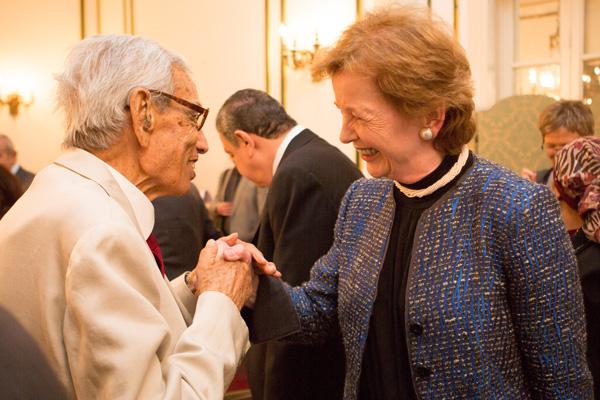 The Elders extend their deepest condolences to the family of Boutros Boutros-Ghali, former UN Secretary-General.

"A distinguished servant of his country and the international community" 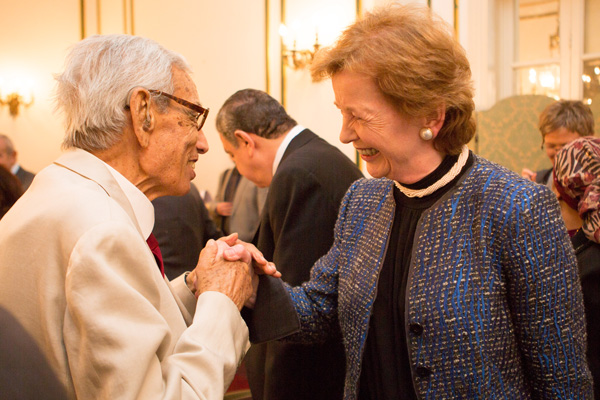 Mary Robinson meeting Boutros Boutros-Ghali during an Elders trip to Egypt in 2012.

The Elders are deeply saddened to hear of the death of former UN Secretary-General Boutros Boutros-Ghali.

They remember him with deep affection, particularly from their meeting with him in Cairo in 2012, and pay tribute to his record as a distinguished servant of his country and the international community.

“I am deeply saddened to learn of the passing of Boutros Boutros-Ghali. I had the honour to work under him as Secretary-General and remember his life-long commitment to peacekeeping operations, particularly in the Middle East dating back to his role in securing the Camp David Accords. The world has lost a valuable voice, and on behalf of The Elders I extend my condolences to his wife and family.”