Former President of Chile Ricardo Lagos to join The Elders 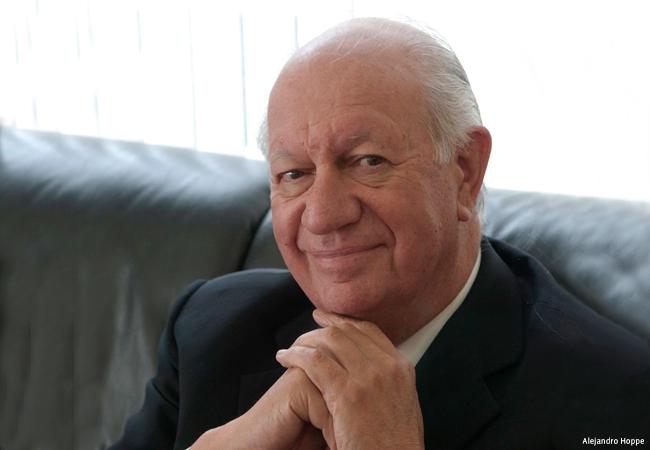 Ricardo Lagos, former President of Chile, announced as a new member of The Elders.

“He is internationally respected as a tenacious fighter for democracy and human rights in his own country and the wider world. – Kofi Annan 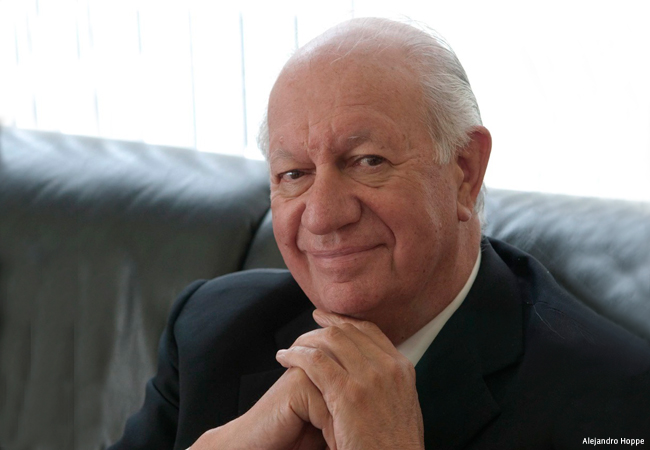 The Elders are delighted to announce that Ricardo Lagos, former President of Chile, has accepted their invitation to join the group.

Mr. Lagos, 78, served as President of Chile from 2000-2006. A lawyer and an academic, he served as a delegate to several UN conferences under Salvador Allende and played a key role in securing Chile’s return to democracy in the late 1980s after the dictatorship of General Pinochet. After leaving office, he established a foundation for the promotion of democracy and development in Santiago.

“I am delighted to welcome Ricardo Lagos to our group. He is internationally respected as a tenacious fighter for democracy and human rights in his own country and the wider world. He brings to The Elders his strong commitment to equality and social progress. We look forward to working with him, to address some of the intractable conflicts plaguing our world and help change people’s lives for the better.”

“It is a huge honour to join this esteemed group, which plays such an important role in fighting for peace, justice and human rights. Our world faces many grave problems that require us to join hands and share our different experiences. I hope that by adding my voice to those of my fellow Elders we can also ensure that the needs of the most vulnerable in our societies do not go overlooked.”

“Their wisdom and expertise will be precious assets for our future work. Their careers are models of ethical leadership and unwavering commitment to democratic values.” Kofi AnnanThe Elders have appointed two new members: Hina Jilani, a renowned hum

Nelson Mandela's speech at the launch of The Elders

In this speech delivered on the occasion of his 89th birthday, Nelson Mandela announces the formation of The Elders and expresses his hope that the group will "work to support courage where there is fear, foster agreement where there is conflict, and insp