Up to now, the UN Secretary-General has effectively been chosen by the five permanent members of the Security Council, who negotiate among themselves behind closed doors. Meanwhile, the rest of the world is told little about the process by which candidates are identified or the criteria by which they are judged.

Can the process of choosing a UN Secretary-General be made more transparent and democratic? And why hasn't the selection process been reformed by now?

To answer these questions, The Elders and the International Peace Institute hosted a debate in New York on how the next UN Secretary-General should be chosen. 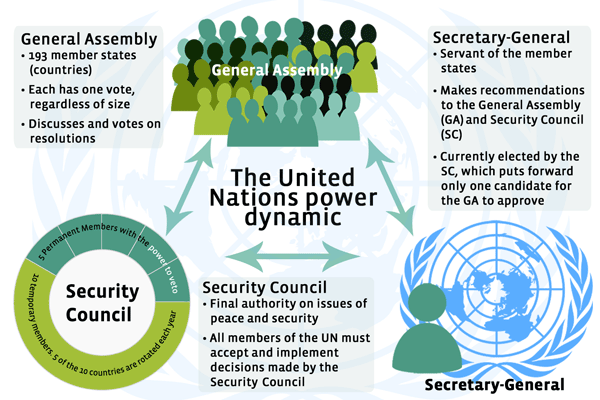 The Chair was Ambassador Hardeep Singh Puri, Vice-President of the International Peace Institute, Secretary-General of the Independent Commission on Multilateralism and former Permanent Representative of India to the UN.

Fit for purpose in the 21st centuryThe Elders announce four proposals to build a better and fairer UN system, 70 years after the organisation was founded.