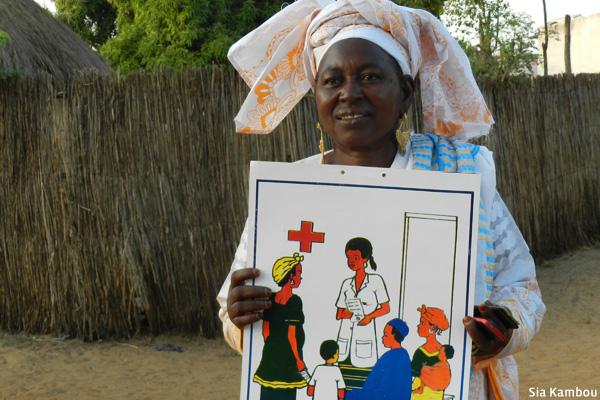 What is Universal Health Coverage?

Universal Health Coverage is achieved when everybody receives the quality health services they need without suffering financial hardship.

How many people lack health coverage?

According to the World Bank and WHO, across the world at least 400 million people lack access to at least one, of seven, essential health servicesi and 100 million people are tipped into or pushed further into poverty because of health spendingii.

It is likely that these figures underestimate the problem of low coverage because only seven services were assessed in the World Bank / WHO report. Also in India only around 17% of the population have any formal health insuranceiii and as public services are grossly underfunded, one could argue that around 1 billion people in India alone lack effective health coverage.

Isn’t UHC rather utopian and unachievable for poor countries?

As the Nobel Laureate, Professor Amartya Sen argued in 2015, UHC is not a fantasy; countries around the world have proved that it is “an affordable dreamiv”.

Success stories like Sri Lanka, Thailand and Rwanda show that, at all income levels, countries can make dramatic progress towards UHC relatively quickly.

What are the main requirements for countries to achieve UHC?

What is the connection between UHC and health systems strengthening?

UHC is the goal the world is aspiring to where everyone gets the services they need. This is achieved through strengthening health systems including the health financing system.

Which countries have achieved UHC?

Strictly speaking no country has reached a perfect state of UHC where everyone gets every service, immediately, with ideal quality but with no financial burden at all. However, virtually all high-income countries have made very good progress towards this goal.

The United States is a notable exception where 33 million people (10.4% of the population) still don’t have any health insurance.

Where are women and babies being detained in health units because they can’t pay their medical bills?

There is recent evidence of this happening in Nigeria, Cameroon, DR Congo, Zimbabwe, Ghana, India and it is likely to occur in other countries charging user fees for maternal and child health services. 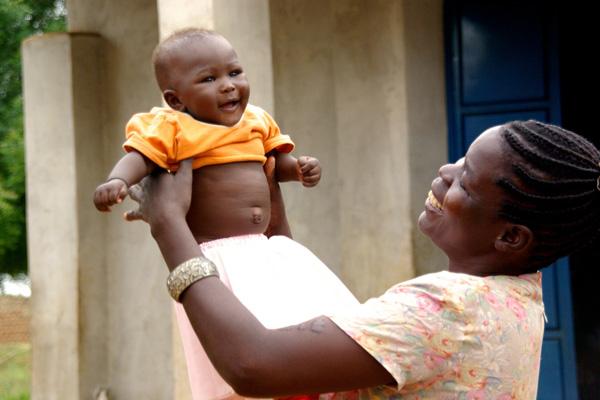 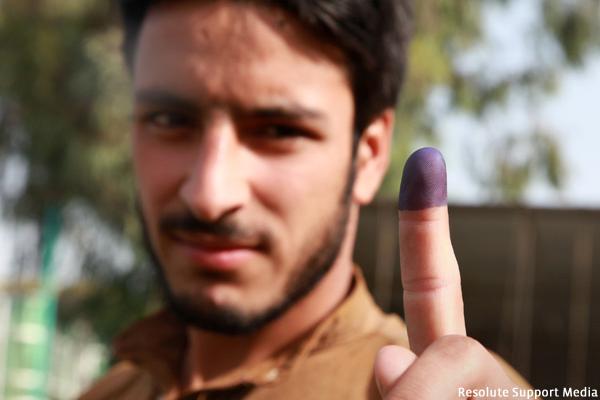