The Balfour Declaration: Palestine, Israel and Britain 100 years on 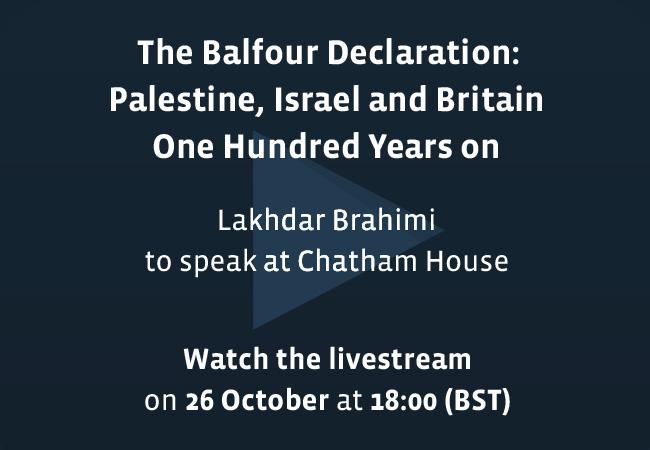 Lakhdar Brahimi to join Chatham House panel on 26 October, marking 100 years since the Balfour Declaration – a promise that immeasurably altered the geopolitical landscape of the Middle East and one whose political and social impact is felt to this day.

On 26 October, Lakhdar Brahimi will join a Chatham House panel marking the centenary of the Balfour Declaration – a promise that immeasurably altered the geopolitical landscape of the Middle East and one whose political and social impact is felt to this day in Palestine and Israel but also throughout the wider region.

The 1917 declaration pledged British government support for a national home in Palestine for the Jewish people, on the understanding that ‘nothing shall be done which may prejudice the civil and religious rights’ of the communities already living there or ‘the rights and political status enjoyed by Jews in any other country.’

The panel will discuss some apparent internal inconsistencies in the declaration, its impact then and now and how its role has changed over time. One hundred years on, what does it now represent to the people of Palestine and Israel? How is it seen across the wider Middle East? And what part could there be for the British and other governments going forward in finding a peaceful resolution for all involved? 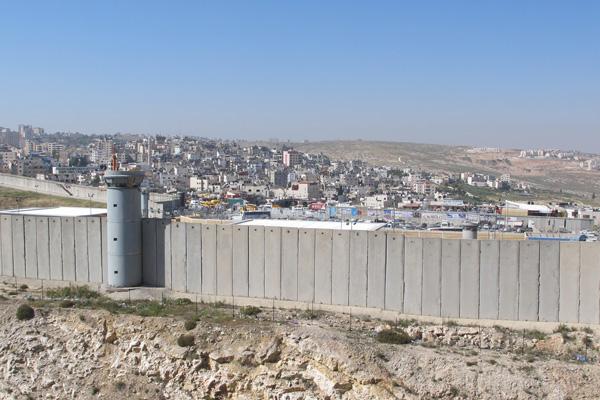 Inspired by voices of peace and justice in Israel-Palestine

Reflecting on a recent staff trip to Israel-Palestine, our CEO David Nussbaum remains inspired by the brave groups from both communities who continue to be voices of peace and justice. 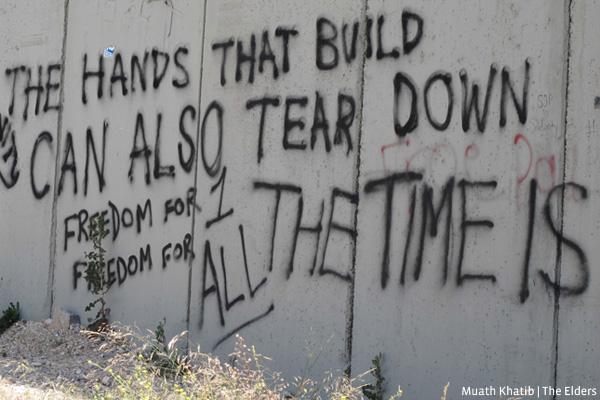