The climate and human cost of intensive farming 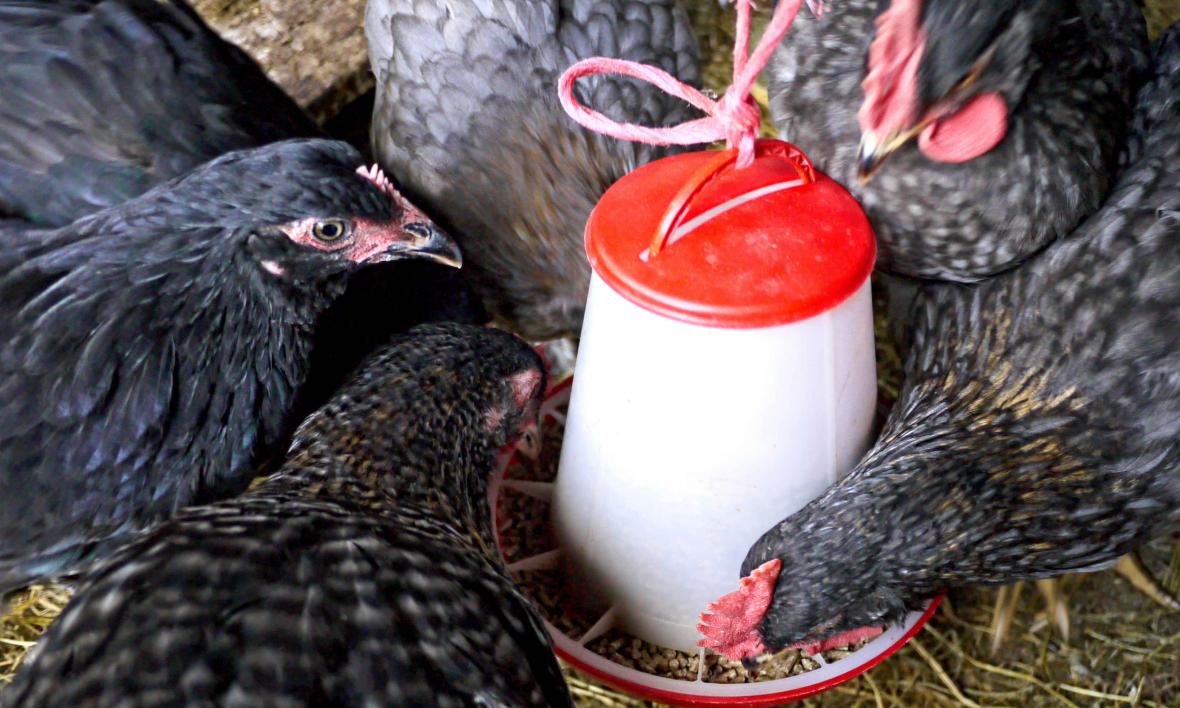 This month, the IPCC released a new report highlighting the serious choices that will need to be made about how humans interact with the land systems that provide our societies with the food and water we need to survive.

In this guest blog following the release of the IPCC report, Maria Lettini, Director of the FAIRR Initiative, highlights some of the risks linked to intensive animal production.

The very land we depend upon to sustain a liveable planet is suffering as result of climate change. The latest IPCC report also relays how many of the possible land-based climate solutions would have a significant benefit beyond just curbing climate change.

One area in focus for reform is the use of land for high-intensity animal farming, an activity that is currently carrying both an environmental and human cost.

Intensive methods of farming animals have driven down the cost of meat, facilitated a surge in production, and met an exponentially expanding demand from consumers. There has been a huge global shift over the past century in how our food is produced, which has dramatic consequences for human and planetary health alike.

The FAIRR Initiative works to research these impacts and seeks to build a global network of investors who are focused and engaged on the risks linked to intensive animal production within the broader food system.

Global levels of meat consumption increased by more than 500% between 1992 and 2016. Today an estimated 70% of farmed animals are reared in intensive or 'factory' conditions globally. The figure is 99% in the US, where feedlots can hold upwards of 100,000 cattle at one time.

Managing risks and reducing vulnerabilities in land management and in the global food system is becoming increasingly critical in addressing climate change and in thwarting the threat of AMR. As Gro Harlem Brundtland, Elder and former Director-General of the World Health Organization, warned in 2017:

"If urgent action is not taken to combat antimicrobial resistance, then development gains could be wiped out with alarming consequences for us all."

Promoting a sustainable use of our environment and taking significant action to reduce the degradation of land is a core component of Sustainable Development Goal (SDG) 15. This month’s IPCC report on climate change and land use was a wake-up call for the animal agriculture sector, highlighting the very issues FAIRR has been engaged on since its inception and the need for urgent action on land use:

The emissions from the livestock industry surpass those of all the planes, trains, ships and cars in the world - and are continuing to rise. This trajectory is clearly unsustainable. Indeed, the Rise Foundation has said that Europe’s meat and dairy production needs to be cut in half by 2050 to meet global climate targets.

At FAIRR, we expect that awareness of this issue will grow in the coming months as governments, industry, investors and consumers wake up to the food system’s contribution to climate change - as well as its positive potential for climate mitigation strategies.

Unsustainable intensive farming methods are not having an impact on climate change, but a drive to produce more food, more quickly is also posing a huge risk to human health and development worldwide.

Overuse of antibiotics in animals is leading to resistance to treatments for infectious diseases in people. Intensive farming is not only an environmental issue, it is a human rights and justice issue too.

In the animal production industry, antibiotics are administered to perfectly healthy animals in order to stave off the risk of disease and to promote faster growth. As a result, the WHO has repeatedly called for farmers and the food industry to stop routine antibiotic use and has recommended its utilization only for animals who are deemed unwell and require treatment.

While the impacts associated with increased resistance are certainly global in nature, they will disproportionately affect lower-income countries, thereby limiting the world’s collective ability to meet the Sustainable Development Goals.

We now know that the intensive livestock industry sits at the heart of these potentially catastrophic risks to both people and planet. The time to act is now – both on climate change and on AMR – and to take a multi-stakeholder approach to these global, systemic issues.

The FAIRR Initiative was founded in 2015 by Jeremy Coller, CIO and Founder of Coller Capital, and member of The Elders’ Advisory Council. The FAIRR network has over 250 members with total combined assets of over $16 trillion. To find out more about FAIRR’s work, see www.fairr.org

Alarmed by the IPCC Special Report on 1.5 degrees, The Elders call on world leaders to take radical action to curb global emissions and end all reliance on fossil fuels.
Speech 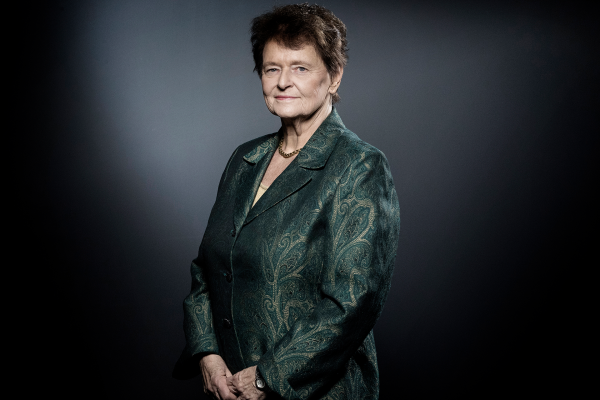