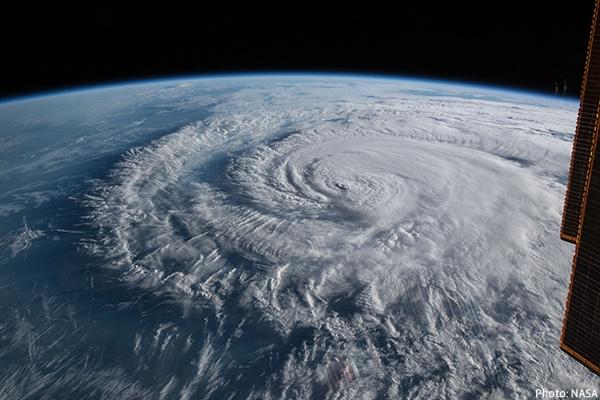 "Further failure would be an unconscionable betrayal of the planet and future generations." –Gro Harlem Brundtland.

The Elders today urged world leaders to meet and increase their political ambition and financial commitments so radical action is taken to keep global temperature rises to 1.5 degrees Celsius, in line with the Paris Agreement on Climate Change.

They voiced alarm that the new report from the Intergovernmental Panel on Climate Change (IPCC) indicates this target will be missed unless immediate action is taken to curb global emissions and end all reliance on fossil fuels.

“This report is not a wake-up call, it is a ticking time bomb. Climate activists have been calling for decades for leaders to show responsibility and take urgent action, but we have barely scratched the surface of what needs to be done. Further failure would be an unconscionable betrayal of the planet and future generations.”

The Elders stressed that fossil fuel subsidies for both production and consumption should be eliminated, and a price set on carbon. Resources should be channelled so vulnerable communities can invest in green technologies and adapt to the impacts of climate change.

Recalling the words of their late Chair Kofi Annan that “climate change is the great existential threat of our time”, the Elders said all actors must take action and responsibility and adopt policies, behaviour and public discourse to emphasise the urgency of radical change.

“The IPCC report starkly sets out the challenges of securing a just transition to a 1.5 degree world, and the urgency with which this needs to be accomplished. This can only be done by a people-centred, rights-based approach with justice and solidarity at its heart. The time for talking is long past; leaders need to step up, serve their people and act immediately.”

Meeting the 1.5 degrees target is critical not only for environmental sustainability but also to safeguard peace, prosperity and human rights worldwide, especially for poor and vulnerable communities already bearing the brunt of climate change’s impacts.

“This report makes clear that the ecological catastrophe threatened by unmitigated climate change also spells disaster for global peace and security. Scarce resources and huge numbers of people displaced by rising sea waters, drought or desertification will exacerbate existing conflicts and produce new faultlines. For all our sakes, leaders must respond with urgency, unity and clarity of vision to preserve a peaceful planet.” 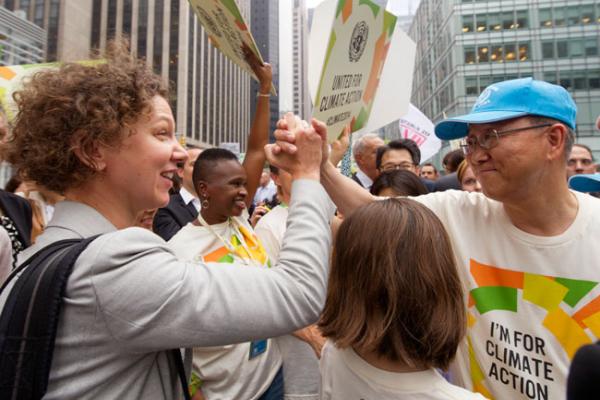 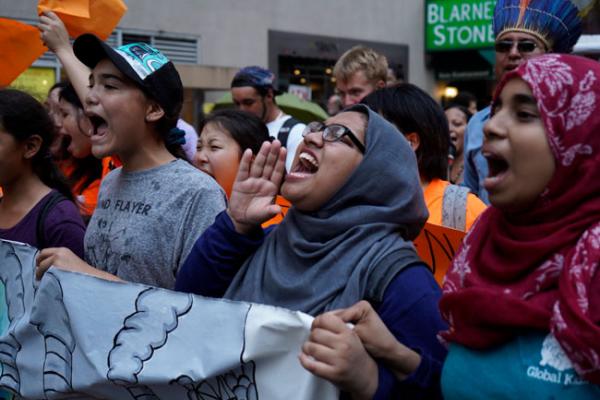