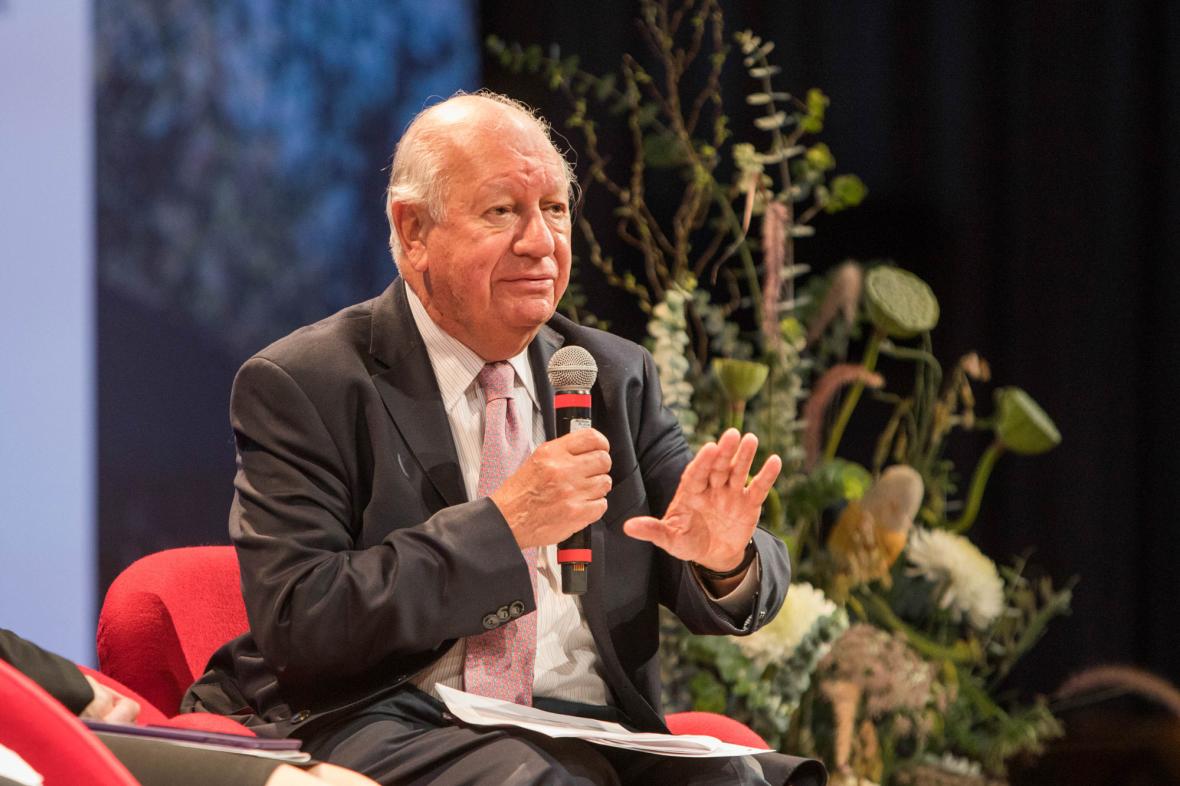 Climate change poses a catastrophic threat to our planet's biodiversity, to the integrity of our economic system, and even to the very values on which our shared humanity is built.

As the new Intergovernmental Panel on Climate Change (IPCC) report shows, this threat is very real, and we are losing the battle to keep temperature increases close to the Paris Climate Agreement target of 1.5°c.

As Elders, the group of global leaders working together for peace and human rights, we believe this is not a challenge that can be left to climate scientists and environmental advocates—it is a battle that must be joined by all those with an interest in our future survival. The question of our long-term existence on this planet depends on it. Climate change threatens the huge amount of progress made on health and development in the past half century; it threatens to reverse the gains made through the Millennium Development Goals; and it threatens to undermine all and any efforts to achieve the SDGs—health related or otherwise.

But this is not just a concern for the future. The impact of climate change on the health of humanity is happening now, today. The force of Hurricane Florence and Super Typhoon Mangkhut; the heatwaves we have seen these past few months in California and across the northern hemisphere—these represent the new normal. They are more extreme, last longer and reach further because of climate change. 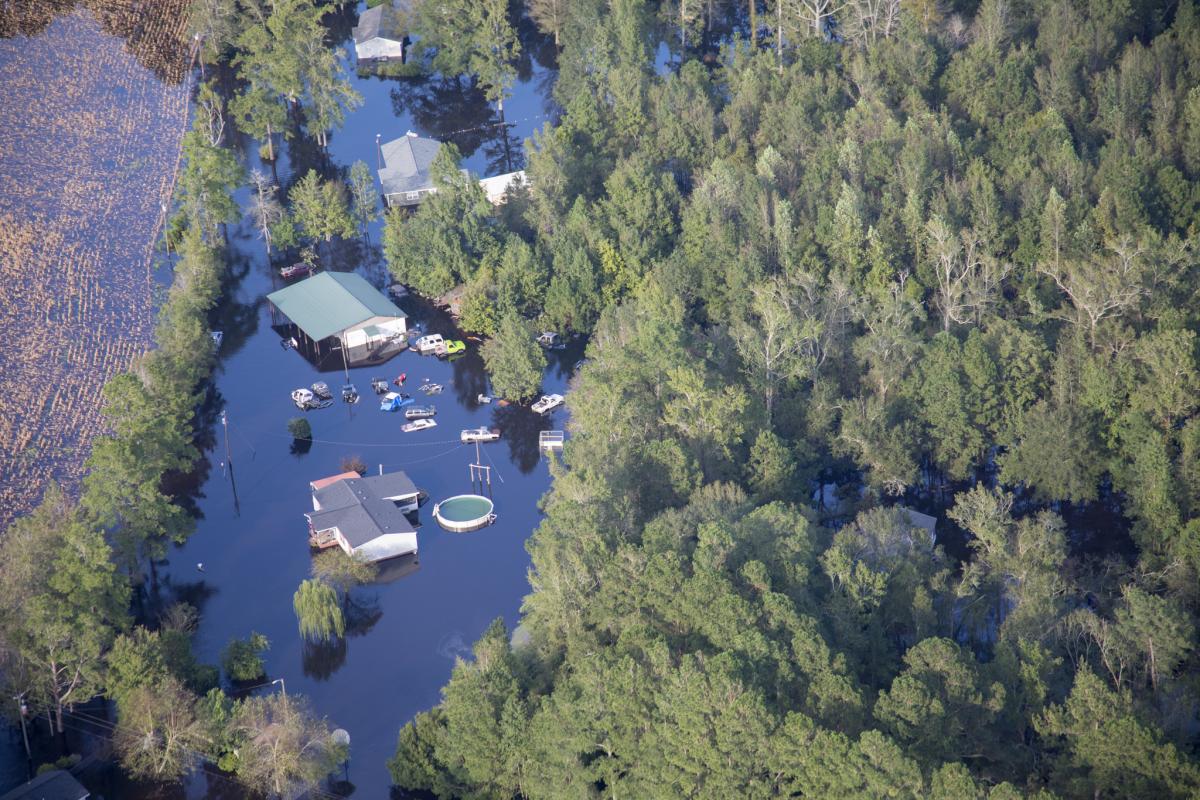 Share this:
Homes and businesses are surrounded by water flowing out of the Cape Fear River in the eastern part of North Carolina, September 2018, in the aftermath of Hurricane Florence. (Credit: US Army Photo: Staff Sgt. Mary Junell)

These are not just isolated incidents. The long-term trend shows more and more people are being exposed to heatwaves as the Earth’s climate changes. In 2016, over 150 million people were exposed to life-threatening heatwave conditions, and the threat is particularly acute for the young, the elderly, the disabled, and the poor.

The physical effect of rising temperatures pushed a million people out of work in 2016, and the World Health Organization (WHO) estimates 7 million lives are lost every year due to air pollution caused and exacerbated by one of the major sources of climate change: the burning of fossil fuels.

Weather-related natural disasters have also increased, with an estimated 22.5 million people displaced annually as a result. Add to this the increased transmission periods for infectious disease, and the decreases in staple crop yields, and it is possible to see how far climate change has already impacted our health.

Going forward, the WHO predicts the financial health costs of our changing climate are estimated to be $2-4 billion a year by 2030, and, if we are not to change course, climate change can be expected to cause approximately 250,000 deaths a year between 2030 and 2050—the majority of which will occur in the developing world.

These are dire figures that tell the human story of climate change. If we are to retain and build on the gains made for human wellbeing in the last 50 years, we must address them with the utmost urgency.

Meeting this challenge will require the political will to commit substantial financial investment to climate-resilient health infrastructure. It means embedding climate change mitigation, reaction and adaptation into long-term health planning, and ensuring environmental and economic policy are centred around health needs.

The Elders believe a major part of this investment needs to be directed towards Universal Health Coverage (UHC), as we are convinced that providing universal healthcare is one of the most important drivers of development, and a crucial means of tackling the health impacts of climate change.

The health profession and the health care system must be at the forefront of this fight. The public health community must step up to the plate and put climate at the forefront of its own agenda. It must be embedded in every management decision, every policy reform, every medical judgement that the health profession makes—because not doing so would be to undermine its own noble ideas of public safety, patient welfare and the prevention of ill-health. 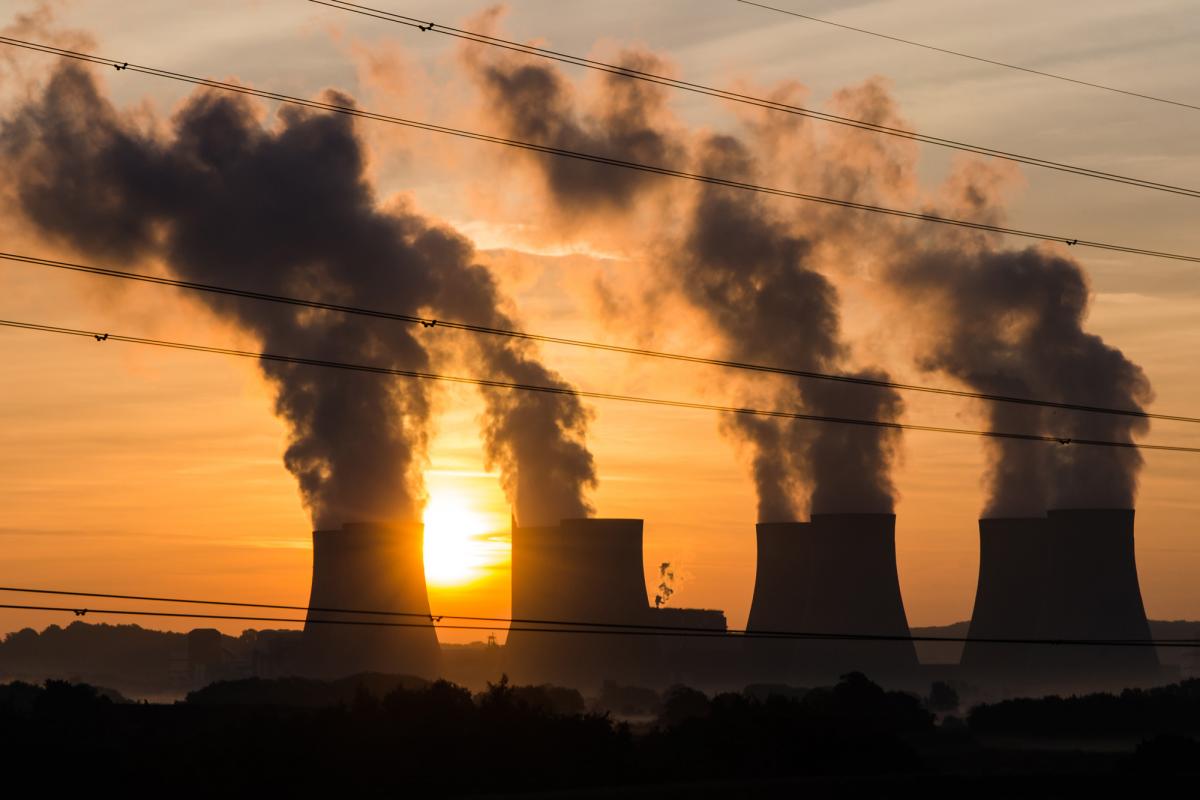 One practical way to tackle climate change and health simultaneously is to stop subsidising harmful products like fossil fuels and instead redirect some of this money into funding climate-resilient UHC.

This would address the health consequences of fossil fuel use, rather than exacerbating them, and is the scale of initiative needed if we are to be serious about realizing health as a human right in a world besieged by climate change.

The potential energy price hike for consumers of reducing fossil fuel subsidies means that many governments are worried about the political costs of implementing this policy. They fear that they will lose popularity and therefore votes. But rapid universal health reforms are popular worldwide: sweetening the pill of higher energy prices by redirecting funds into free health coverage is a smart political strategy.

Moreover, such a ‘win-win’ policy provides governments with an opportunity to address several of the SDGs simultaneously by reducing poverty, improving health, fighting inequality and combating climate change. 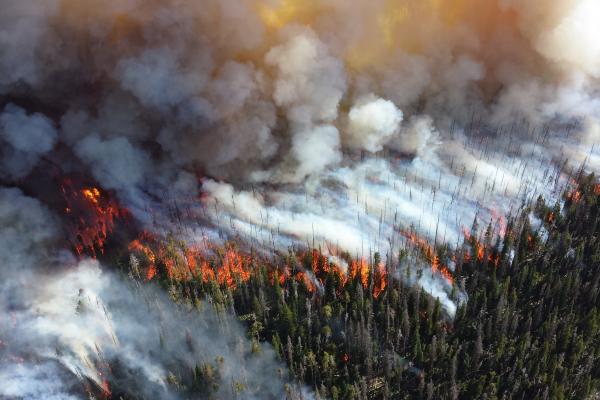 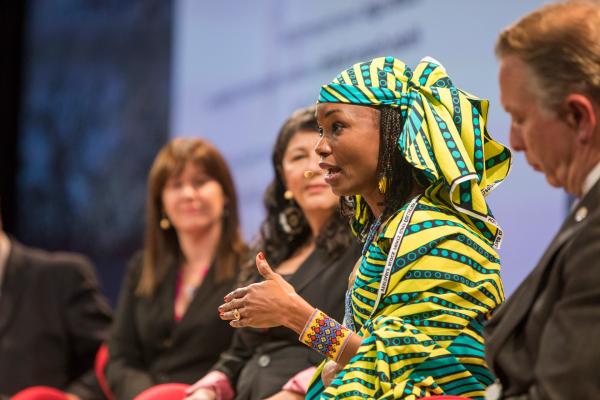 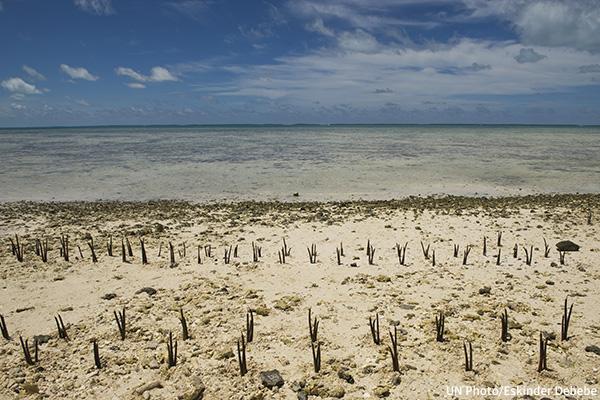 Ahead of the Climate Vulnerable Forum's Virtual Summit, Hala Kilani, of the Climate Action Network underscores the urgent need for collective climate action. 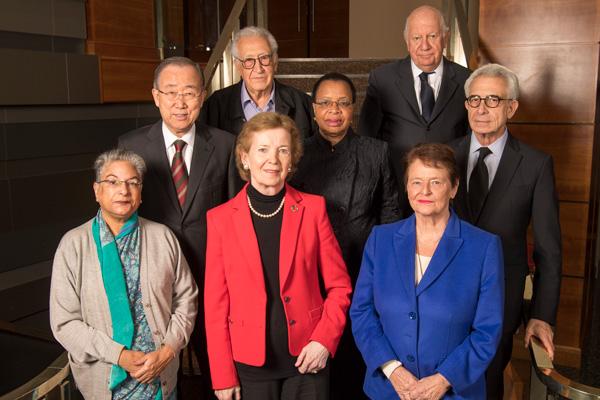 Mary Robinson reflects on her appointment as Chair of The Elders and our recent&nbsp;board meeting in London. In this, her first public message, she calls for holistic leadership that places the interests of ordinary people centre stage.