The Elders condemn US withdrawal from UN Human Rights Council 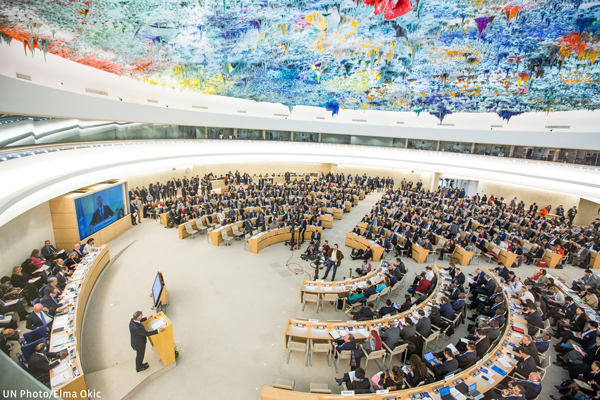 The Elders condemn the US decision to withdraw from the UN Human Rights Council as an alarming act of isolationism that will make it harder to defend the rights and dignity of vulnerable people worldwide.

“The Human Rights Council is an integral part of the international system that helps protect fundamental rights and values." – Kofi Annan 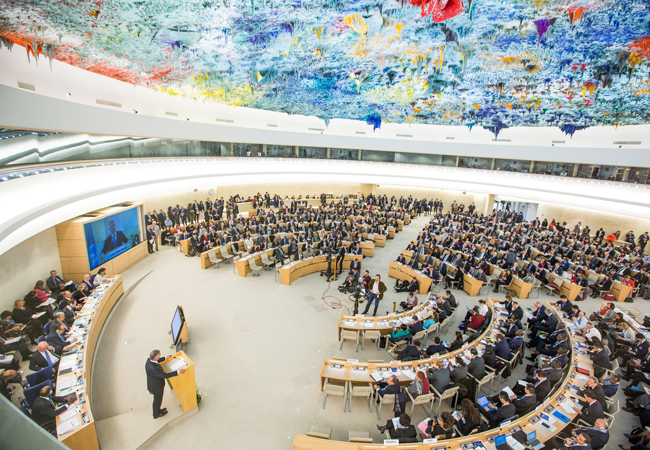 The Elders today condemned the decision of the United States to withdraw from the United Nations Human Rights Council as an alarming act of isolationism that will make it harder to defend the rights and dignity of vulnerable people worldwide.

“The Human Rights Council is an integral part of the international system that helps protect fundamental rights and values. I deplore the US withdrawal, which stands at odds with its historic traditions and sends a signal to others that they too can ignore the Council.”

The Elders were particularly concerned that the US decision to leave the Council follows a series of similar isolationist measures by President Donald Trump, including withdrawal from the Paris Agreement on climate change, the UN Global Compact on Migration, and the Iran nuclear deal.

They said that the timing of the decision is particularly troubling when human rights are under attack from so many different quarters worldwide. For all its imperfections, the Council offers a platform to challenge impunity and hold countries to account. Withdrawal will act against the US’ own interests by ceding space to other states, they warned.

Furthermore, the plight of vulnerable migrants and refugees, from detained children separated from their parents at the US/Mexican border to those seeking safe harbour in the Mediterranean and displaced Rohingya communities in Bangladesh, underscores the need for robust international processes and mechanisms to affirm universal rights.

“Global challenges require multilateral solutions. The United States has historically recognised this, and seen itself as a leading light on human rights since Eleanor Roosevelt helped draft the Universal Declaration 70 years ago. I hope the many committed human rights defenders in the US will now fight hard so this retrograde step proves short-lived.” 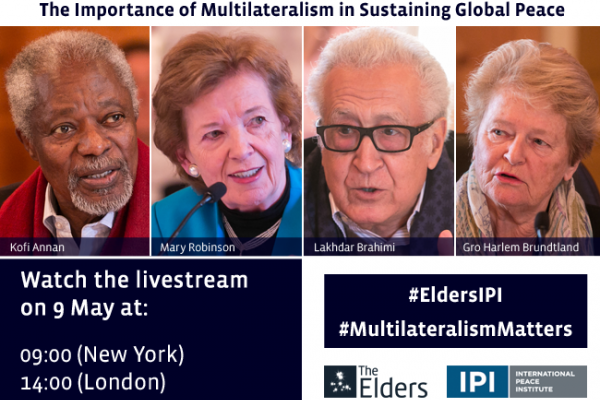