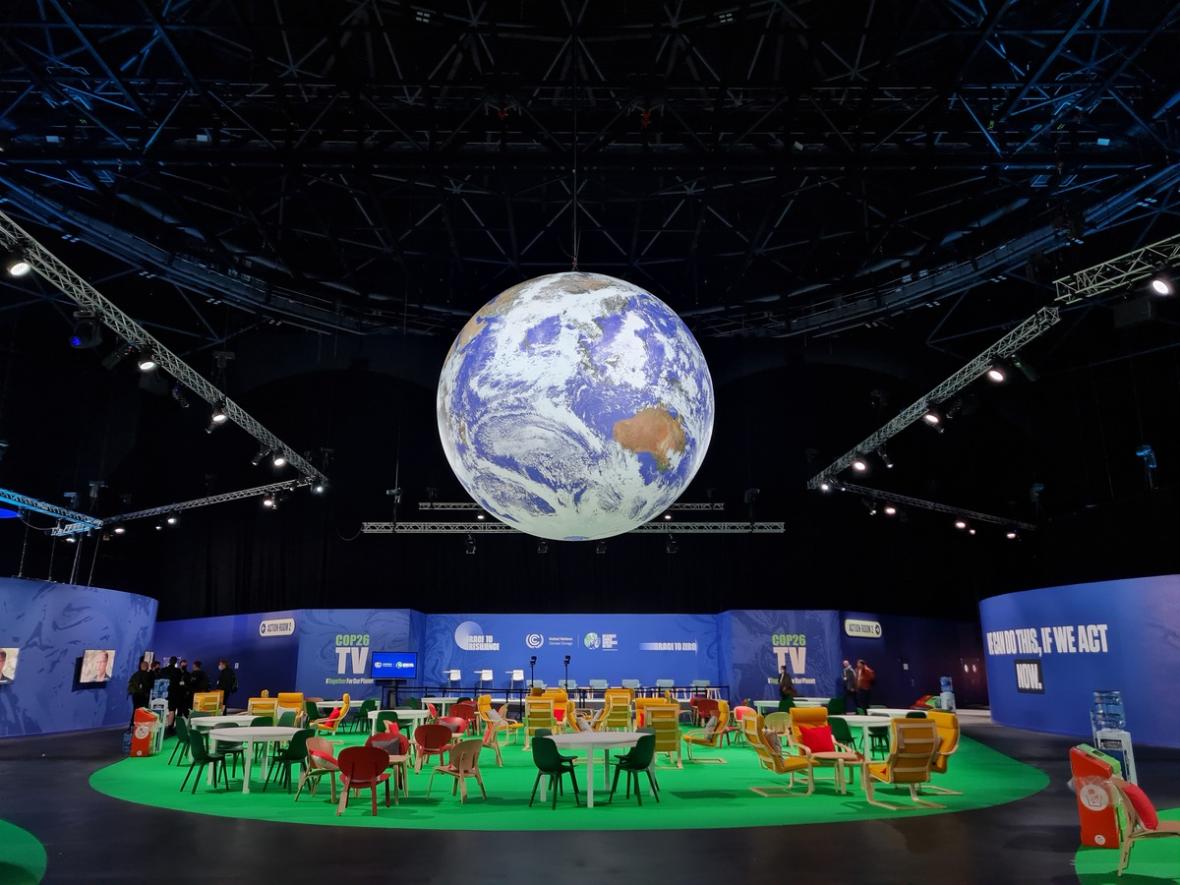 The Elders express disappointment at the lack of progress at COP26.

Following the conclusion of COP26 in Glasgow, The Elders express their deep disappointment that world leaders have not yet had the courage to head off the worst impacts of the climate crisis.

The Elders call on the UN Secretary-General to take a direct lead in maintaining relentless pressure on the worst-performing states, until they do their part to limit temperature rise to 1.5°C. Such leadership should draw on his admirable new initiative to scrutinise net zero commitments made by businesses.

The Elders reiterate their determination to work with younger generations, and to keep fighting for climate justice alongside the nations and communities most vulnerable to climate change. This means wealthy countries keeping their promises on climate financing, and compensating those worst affected.

Some progress was made in the negotiations, including a commitment to double adaptation finance, and a requirement for countries with weak climate targets to improve them over the next twelve months. Important voluntary side-deals were made to gradually stop using methane and coal, reverse deforestation and decarbonise the financial sector, while some countries showed leadership in pledging to end oil and gas production.

But the refusal to act at the scale and speed required means we are on course for a 2.4°C world. Such a temperature rise would mean hundreds of millions of people living today would face ruined livelihoods, displacement and loss of life.

This represents a failure of leadership and a failure of diplomacy. World leaders must be held accountable for the climate disaster playing out on their watch.

It is time to call out those who have obstructed the negotiations in Glasgow, and those who continue to downplay the climate emergency. This includes G20 countries that have not significantly increased their 2030 emission reduction targets, such as Australia, Brazil, China, Mexico and Russia, as well as those who insisted on watering down language on fossil fuels, including Saudi Arabia, India and others.

The United States and China, who delivered an encouraging joint statement on future co-operation, still have not shown the leadership required from the world’s two biggest carbon emitters. The European Union and US were lacking in high ambition at key points in the negotiations, notably on loss and damage. As the COP26 Presidency, the United Kingdom fell short on the leader-to-leader diplomacy needed to seal a better deal.

A pathway to 1.5°C is still just within reach, but only if major emitters take more decisive action in the next few years. The Elders implore all world leaders to bring their influence to bear on those holding back more urgent progress, and lead humanity away from existential disaster.

“COP26 has made some progress, but nowhere near enough to avoid climate disaster. While millions around the world are already in crisis, not enough leaders were in crisis mode. People will see this as a historically shameful dereliction of duty.

Leaders have extended by a year this window of opportunity to avert the worst of the climate crisis. The world urgently needs them to step up more decisively next year."

For media inquiries, please contact Luke Upchurch, Director of Communications at The Elders (+44 774 174 2064) or email: media@theElders.org 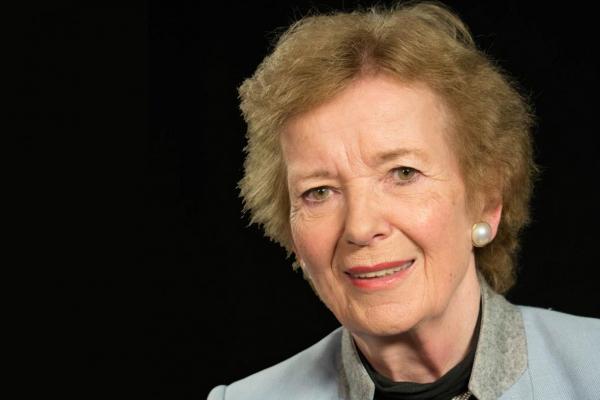 Remembering Arch; looking to COP27, welcoming small steps on nuclear weapons
Mary Robinson
07 Jan 2022
Mary Robinson looks back on the past 12 months and remembers the importance of beginning the new year with hope.
Statement

The Elders deplore dereliction of leadership at COP26 and call for urgent climate action
Mary Robinson
15 Nov 2021
The Elders express disappointment at the lack of progress at COP26.
Videos 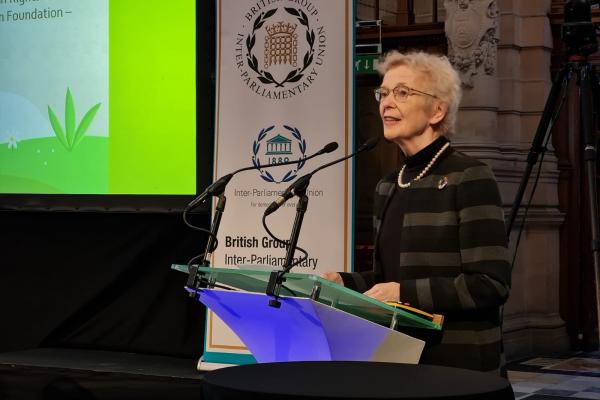 Parliamentarians must make sure climate commitments are met after COP26
Mary Robinson
10 Nov 2021
Speaking at COP26, Mary Robinson asks the Inter-Parliamentary Union to use their voices in the fight against the climate crisis.