"You have a decisive role to play in charting the course of history.”

In a letter to heads of state and government attending the launch of the new UN Sustainable Development Goals in New York on 26 September, The Elders told leaders:

“2015 is the year in which the community of nations will conclude two of the most important international processes of our times […] You have a decisive role to play in charting the course of history.”

The Sustainable Development Goals are the successors to the UN’s Millennium Development Goals which ran from 2000 to 2015. The COP 21 summit in Paris in December is seen by scientists as the last opportunity to commit to meaningful action to prevent a future climate catastrophe.

“If action is not taken immediately to stop and reverse current climate trends, we shall face a world with average global temperatures several degrees higher than when we were children.”

Specifically, they urged leaders attending the launch of the SDGs to:

Even at this late stage, The Elders believe that transformative leadership can yield radical and sustainable results, telling heads of state and government:

“You can prove to be an historic generation of leaders who will have a profound and positive impact that echoes throughout the century […] the courage and conviction you show will be remembered for decades to come.” 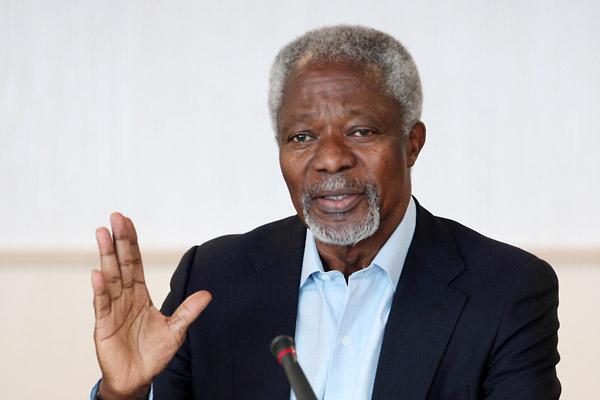