Welcoming the peace conference convened by Daw Aung San Suu Kyi, Gro Harlem Brundtland calls for the basic rights of all Myanmar's people regardless of race, religion or citizenship, to be a guiding principle on its journey to a fully democratic and peaceful future.

The Elders warmly welcome the Union Peace Conference convened by State Counsellor Daw Aung San Suu Kyi. They believe the conference represents Myanmar’s best chance to date to bring a definitive end to the many violent conflicts that have plagued its ethnic minority regions almost continuously since independence in 1948.

Gro Harlem Brundtland, Deputy Chair of The Elders who led the group’s last delegation to the country in December 2014, said:

“The basic rights of all Myanmar’s people regardless of race, religion or citizenship should be a guiding principle as the country charts its way to a fully democratic and peaceful future. We hope that all parties to the Union Peace Conference hold firm to this principle and engage in its proceedings in good faith.”

The Elders note that since coming to power in November 2015, Daw Aung San Suu Kyi has given highest priority to national reconciliation and inclusiveness, stressing the need to bring all armed factions into a political dialogue about the country’s future constitutional make-up.

They are pleased to see that most of the ethnic armed groups will be taking part in this latest peace conference, though they remain concerned about fighting still persisting in parts of Kachin and Shan states. All sides must demonstrate sincerity about their stated wish to find peaceful solutions to problems.

The Elders also welcome last week’s announcement by the Myanmar Government of the establishment of an independent commission headed by Kofi Annan tasked with recommending measures to improve the dire situation in Rakhine State. The former UN Secretary-General, who is also Chair of The Elders, will be undertaking this important mission in his own capacity. 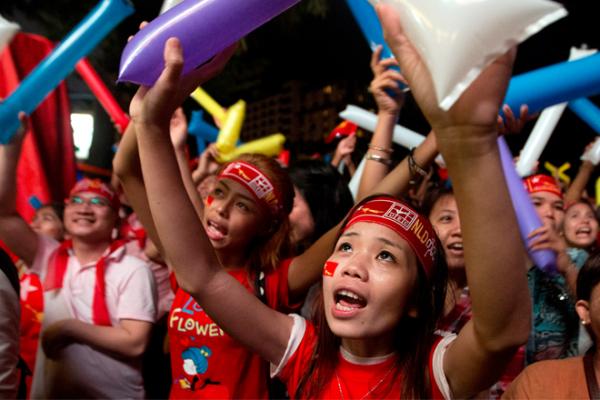 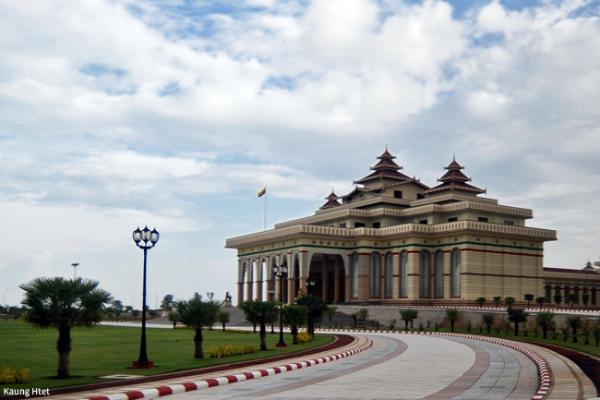 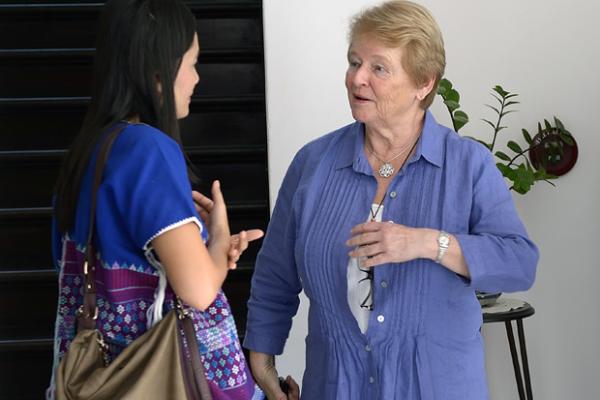 Encouraging progress towards peace and inclusiveness in Myanmar

Ahead of a crucial year for Myanmar’s transition, Gro Harlem Brundtland, Martti Ahtisaari, Lakhdar Brahimi and Hina Jilani travelled to Myanmar and Thailand in December 2014. Meeting with members of the government, armed forces, parliament and civil soc