Europe must take a stand in the Israeli-Palestinian conflict 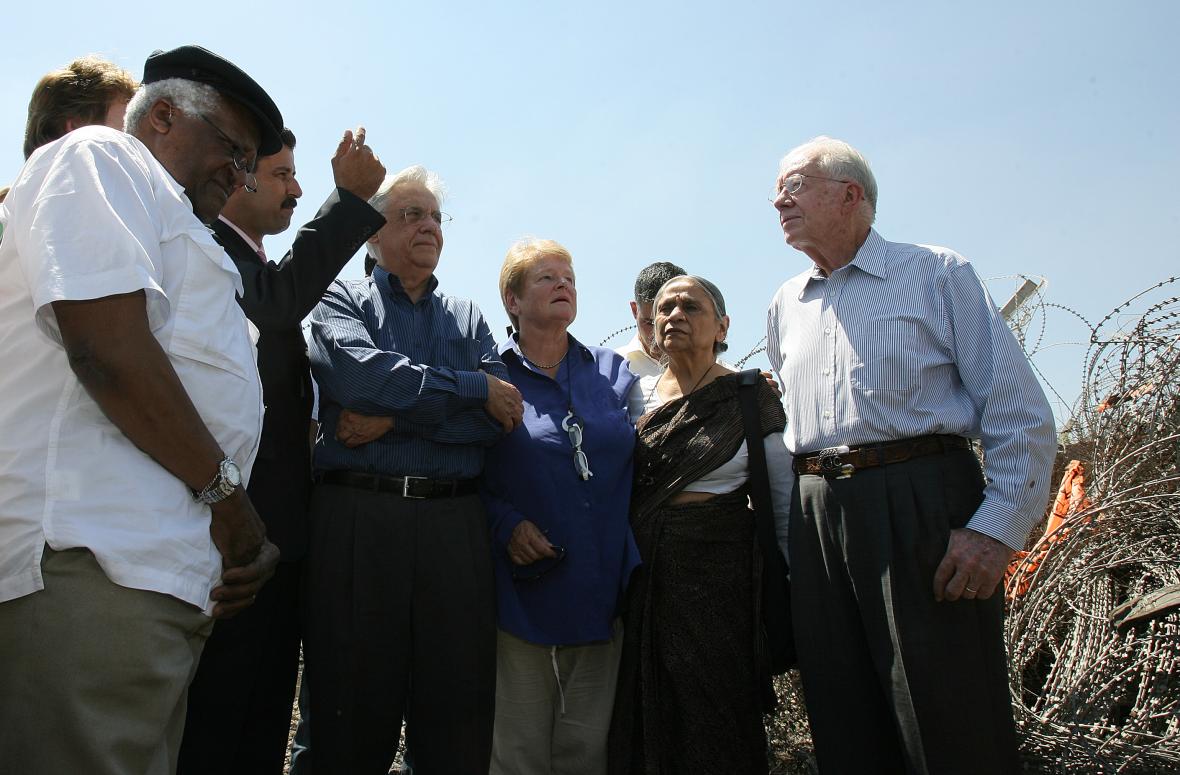 Writing in the Financial Times, Gro Harlem Brundtland calls on European leaders to reassert their commitment to a two-state solution as the only way to deliver peace, justice and human rights to Israelis and Palestinians.

During the recent heated election campaign in Israel, prime minister Benjamin Netanyahu said he would annex the settlements in the West Bank if he was re-elected. Following Mr Netanyahu’s narrow victory last week, the EU needs to make it clear that if Israel moves to seize this land permanently, it will not be business as usual.

The calculations in Israel are clearly being affected by changes in US policy, most notably President Donald Trump’s declaration that he recognises Israel’s sovereignty over the Golan Heights — internationally recognised as occupied Syrian territory. But as Israel’s neighbour and main trading partner, as well as the main provider of aid to the Palestinian Authority, the EU can also influence Israel.

In recent months, European policymakers have largely adopted a “wait and see” approach to the long-anticipated US “deal of the century” in the Middle East planned by Mr Trump and his son-in-law Jared Kushner.

But whether you are a diplomat or a businessperson, a deal requires negotiations. As the late president of Israel Shimon Peres said: “You don’t make peace with friends. You make it with very unsavoury enemies.” But the US and the Palestinians are no longer officially on speaking terms.

The US evidently cannot negotiate a peace agreement with only one of the parties, especially when the series of recent changes to US policy have, so far, all advanced the interests of one side at the expense of the other.

Europe and the Arab states need jointly to remind the US of a simple truth: in any peace process, the issues that drive conflict need to be resolved, not swept under the carpet.

Brussels should also remind the US that this is Europe’s immediate neighbourhood, and it is the EU, more than the US, that will pay the price for further instability. Israel’s neighbours, Jordan and Egypt, have even more at stake.

In one respect, the US is right: as so many attempts to make peace between Israelis and Palestinians have failed, fresh approaches are certainly needed.

But they need to draw the right lessons from history.

The problem is not with the principles of the two-state solution, but with the failure to implement it, and the lack of serious dedication by both sides to engage in constructive negotiations.

For 25 years Europe’s relations with Israelis and Palestinians have been based on the assumption that the promises of a two-state solution would be realised. As the prime minister of Norway when the Oslo accords were signed in 1993, I hoped we had finally seen a breakthrough. Israel and the Palestinian Liberation Organization sat together, and agreed that they would gradually move towards a negotiated peace within five years.

Tragically, that approach was never seen through. Yitzhak Rabin, the Israeli prime minister who had signed the accords with Yasser Arafat, was assassinated in 1995 for his brave move towards peace. After that, Israel expanded settlements, instead of transferring West Bank territory to the Palestinians. Meanwhile, Palestinian factions carried out violent attacks on Israeli civilians as well as military personnel.

There have been repeated attempts to revive negotiations, but all have petered out. Today there are no negotiations at all. The failures of the past have undermined faith in the two-state solution.

In stark contrast to the approach taken by former US president Jimmy Carter to the Egypt-Israel peace deal 40 years ago, the US and EU have failed to persuade or pressure the two sides to make negotiated compromises or to abide by international law.

The current imbalanced US approach fails to address this problem. As the late Kofi Annan wrote last year: “Americans know from their own history [that] a people deprived of liberty and dignity will never be pacified.”

The principles of the two-state solution offer the most, perhaps the only, logical approach. After all, this is a conflict between two competing national movements. Both of them deserve peace, security and justice.