One in three women worldwide will experience violence in their lifetime. To mark the UN’s International Day for the Elimination of Violence Against Women, we present five different perspectives from members of The Elders over the past ten years, touching on issues from discrimination and child marriage to poverty and sexual violence. 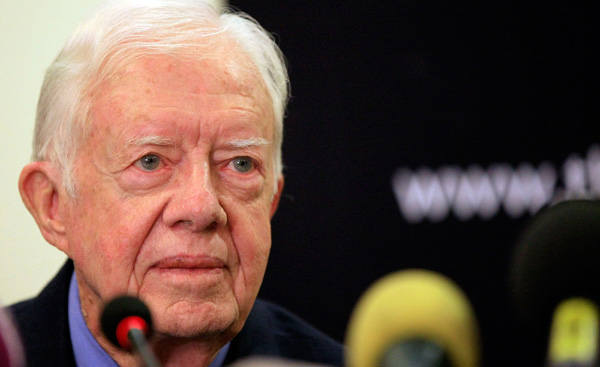 "The abuse of women and girls is the most pervasive and unaddressed human rights violation on earth" argues Jimmy Carter in this piece from 2013. 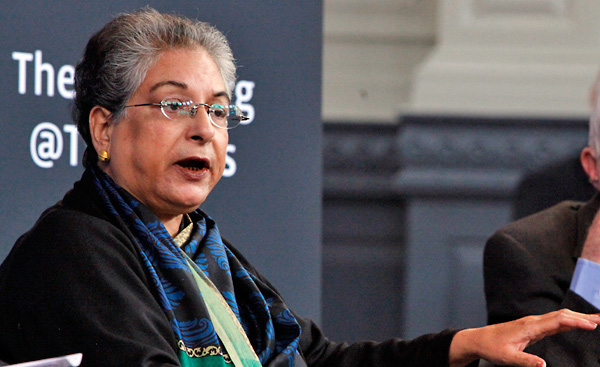 "Women face substantial, systemic challenges in Pakistan. And most fundamental is the question of violence” argues Hina Jilani in this 2015 interview outlining Pakistani women’s ongoing fight for equality.

Read: Women’s Rights in Pakistan: failed by a culture of intolerance and impunity 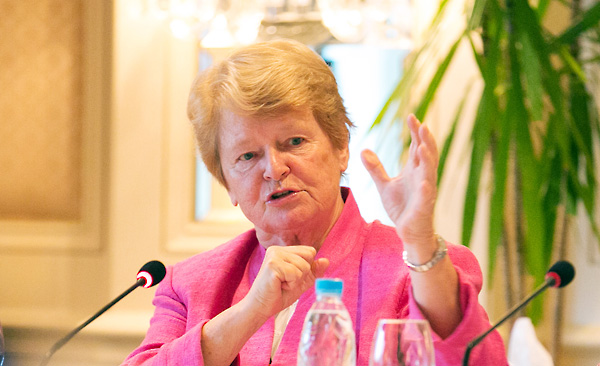 “Violence against women is rooted in deeply ingrained social norms that portray women as less than men” argues Gro Harlem Brundtland in this 2013 blog highlighting the need for institutional reform, tackling deep rooted discrimination, and targeting development funding at projects which address the root causes of violence against women and girls.

Read: Defeating discrimination: how to end violence against women 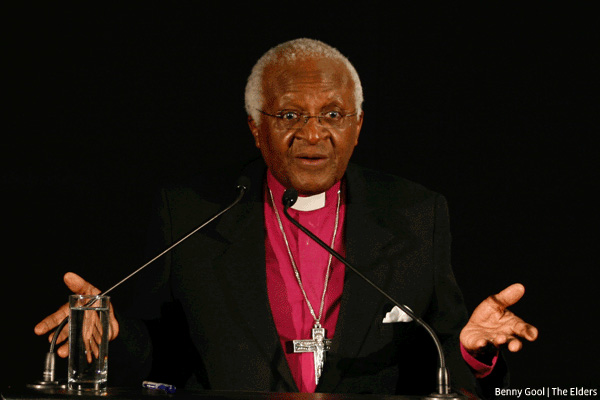 “It is by standing up for the rights of girls and women that we truly measure up as men,” Desmond Tutu wrote in 2012 in a call for men and boys to take a stand against child marriage.

“I am a prisoner of hope... if an 18-year old boy in a patriarchal, traditional community can do it, others can too.”

Read: Let us measure up as men 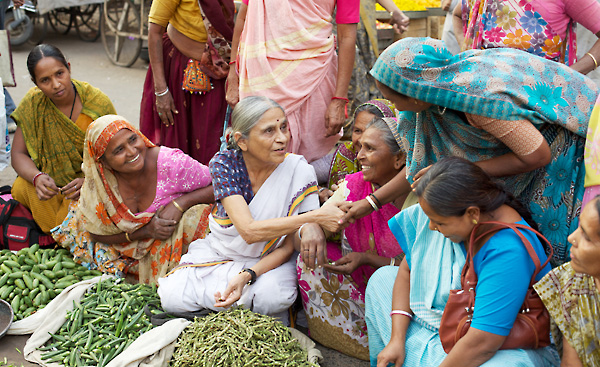 “What is poverty but a passive form of violence?” asks Ela Bhatt in this 2013 speech on the need to dismantle the structures that keep people poor, drawing on her work with SEWA - the trade union of poor, self-employed women she founded in India.

Read: Women and poverty: the hidden face of violence with social consent