Graça Machel: Why Africa must move from fossil fuels to a clean energy revolution 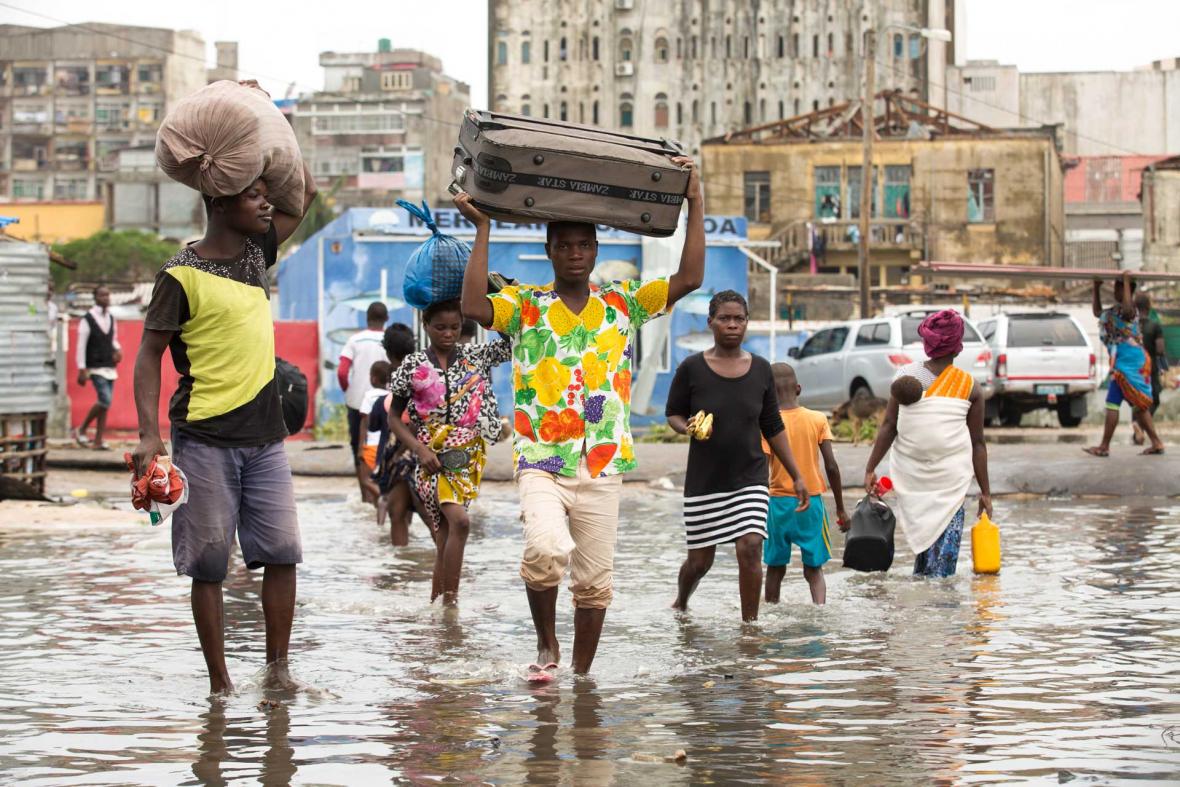 Writing in TIME, Graça Machel asserts that Africa can be the launchpad for a green-energy revolution, but only if governments are more assertive in pushing for clean energy and climate action.

Why Ignoring Africa's Climate Change Problem Could Have Devastating Effects

Climate change is a global challenge that demands global solutions. But we must acknowledge the fact that the most underresourced parts of the world are bearing the brunt of climate change, despite bearing the least responsibility for rising emissions.

I have seen this with my own eyes in my native country of Mozambique. Earlier this year, Cyclones Idai and Kenneth wrought devastating havoc there and in neighboring Zimbabwe and Malawi. The city of Beira, one of the largest in Mozambique, was all but wiped from the face of the earth. Nationwide, more than 600 people were killed.

The impact will be felt for years to come. But the authorities don’t just have to repair critical infrastructure. They also have to prepare for the future, potentially worse extreme weather as the effects of climate change worsen. And the political, migratory and economic disruption these effects set in motion will be felt far beyond Africa’s frontiers. 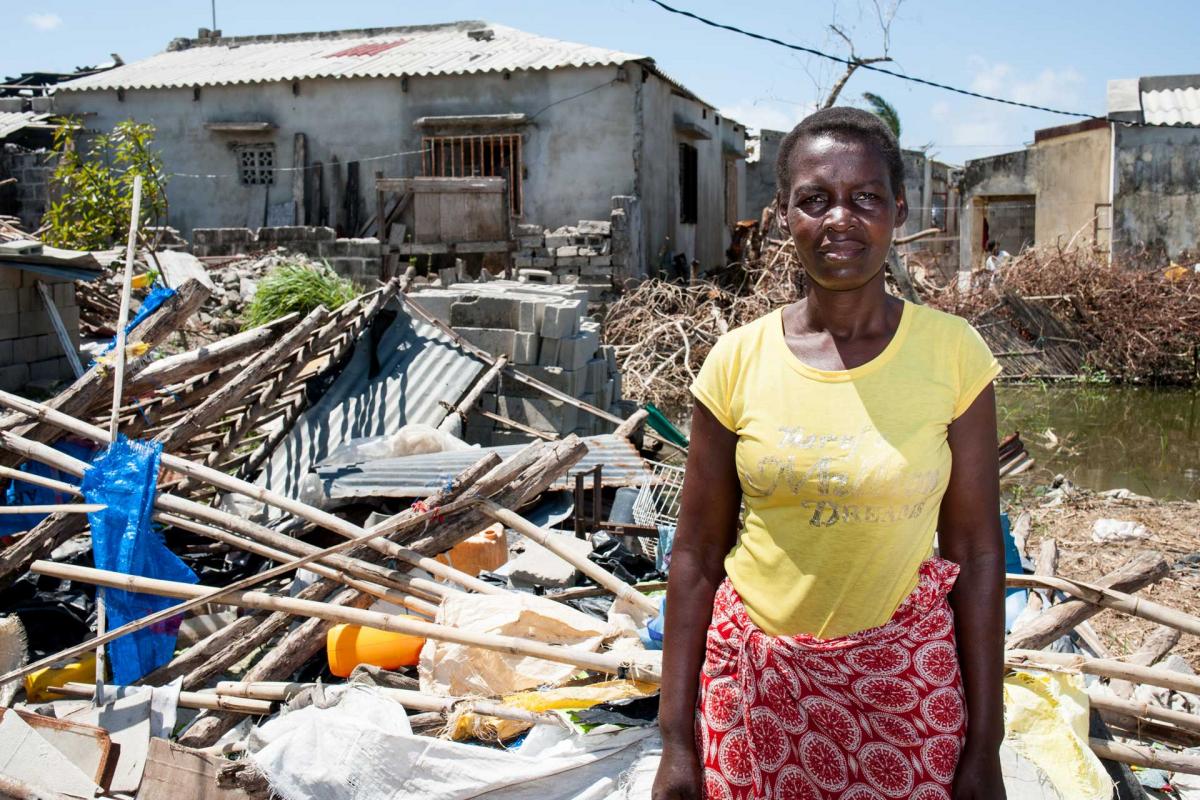 Share this:
Angelica, a survivor of Cyclone Idai stands in front of what was once her home, south of Beira, Mozambique in March 2019. (Photo: European Union / Christian Jepsen)

If we are to limit global temperature increases, Africa needs to develop in a way that is truly sustainable. That means sources of energy that are clean and green—­innovative renewables that will set a global example.

Yet over half of people in sub-Saharan Africa today do not have access to electricity, often having to resort to using kerosene or cooking gas. Those who do have electricity often find it unreliable or costly, and sub-Saharan Africa’s share of the global energy-access deficit more than doubled from 1990 to 2016. African entrepreneurs are driving growth, but inefficient electricity supply can hamper their efforts.

Investment in renewable energy is essential, and progress is being made: from 2014 to 2018, the World Bank provided more than $11.5 billion in financing for renewable energy and energy efficiency. In Mozambique, for example, a utility-­scale solar power plant will help deliver power to rural areas. In Ghana, the World Bank is helping fund solar minigrids for about 10,000 people on islands in Lake Volta.

But international energy companies, donors and investors have a pressing responsibility to end financing of fossil-fuel projects in Africa. Powerful wealthy countries are still spending money so poorer ones can burn more fossil fuels. Japan’s three biggest banks—­Mizuho Financial Group, Mitsubishi UFJ Financial Group and Sumitomo Mitsui Financial Group—have been some of the biggest lenders to coal development across the globe, including in Africa. The U.K. has spent as much underwriting fossil-fuel projects overseas this decade as it has on international climate funding. If we are to limit global temperature increases to 1.5°C, we should not be investing in new fossil-fuel infrastructure.

If we are to limit global temperature increases to 1.5°C, we should not be investing in new fossil-fuel infrastructure.

Governments in Africa and in lower-income countries need to be more assertive in pushing for clean energy and action on climate change. They must refuse to be passive recipients of external aid regardless of strings attached. Political leaders need to listen to civil society and climate-change activists.

That’s what happened in Kenya, where campaigners against what would be the country’s first coal-fired power plant succeeded in getting an environmental license revoked, halting the project. I hope these and other activists inspire positive, radical action across Africa.

With vision, investment and determination, Africa can be the launchpad for a green-energy revolution that can inspire the world. The time to act is now. As Nelson Mandela said,