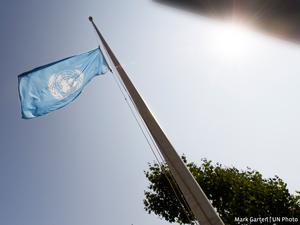 A truly representative and effective Secretary-General would serve as one of the best guarantors of the UN’s continued relevance in the decades ahead.

Ahead of UN Day on 24 October, which this year marks the 70th anniversary of the organisation’s founding, The Elders have produced a short film looking at how to improve the selection process for the next Secretary-General.

This United Nations Day on 24 October is a particularly important occasion to reflect on the successes and achievements of the organisation but also its future challenges and the steps it must take to ensure continued relevance. Arguably the most important decision the United Nations needs to take in the next year is selecting the next Secretary-General. The Elders believe this must be a reformed, transparent process to ensure the best person is chosen, and that the current mechanism is no longer fit for purpose.

In the words of Mary Robinson, “It’s an extraordinarily weak, opaque and in many senses irrational process… the Security Council entirely dominates the process, or rather the P5. They want somebody who will be compliant with the way in which they want to exercise power in the world and somebody who will serve their purposes as opposed to serving the people.”

One way of safeguarding the independence of the Secretary-General is to introduce a single, longer term of office. The Elders believe this would enable the next Secretary-General to focus on the real issues at hand and not the internal politics of the re-election process and reduce the risk of him or her feeling beholden to powerful member states, particularly the five permanent members of the Security Council.

The Elders introduced their Stronger UN initiative at the Munich Security Conference in February 2015 and have continued to expound their proposals throughout this 70th anniversary. Gro Harlem Brundtland, Deputy Chair of the organisation, and Ernesto Zedillo participated in a UN debate organised by the Accountability, Coherence and Transparency (ACT) Group in New York on 26 September. Read what they had to say: 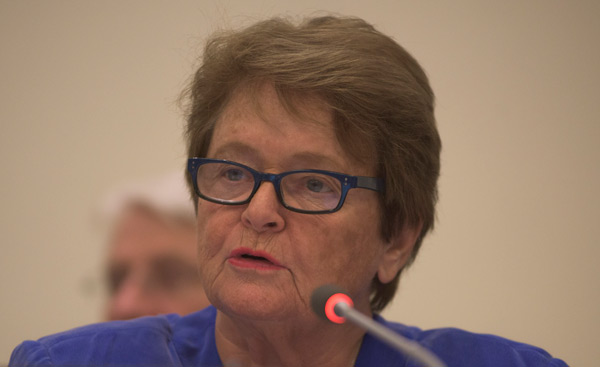 The position of Secretary-General of the United Nations is probably the toughest of international executive roles, and it is therefore essential that we select the strongest possible candidate to take on these challenges.

There is a shared consensus whenever the Secretary-General selection issue is discussed that the ‘best’ possible candidate should be chosen. But there is far less understanding about what actually makes the best candidate, and what candidate qualities should be most important in the decision-making process. Are managerial skills the most important attributes, or should it be experience within the United Nations? Is independence of character a central attribute, or is it an ability to work well with the P5 that should be the most important litmus test?

I would suggest that vision, leadership and independence should be among the most important personal qualities.

I believe that one of the most important ways in which we could enhance the role of the Secretary-General would be to have a single, longer term of office.

This change would also prevent the Secretary-General from having to spend the latter part of the first term running for re-election for the second term, and limit the rather unseemly practice of candidates offering high-level posts in return for political support.

The need to secure the best possible candidate to lead the United Nations is not to neglect the importance of ensuring that Secretary-Generals should be reflective of the world’s peoples they are seen to represent. After eight male Secretary-Generals in a row, we believe it is high time for a woman to be chosen. Member States should therefore put forward women candidates. However, when making such an important decision, we cannot afford to pre-emptively exclude candidates from consideration, and the qualities of the individual candidates should be the primary consideration. 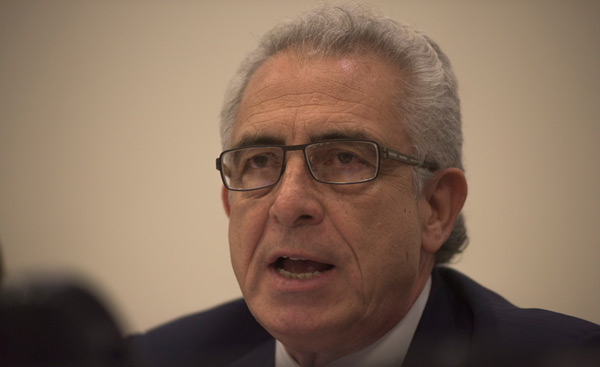 For The Elders, the right direction is to make sure that the selection of the next United Nations Secretary-General is a rules-based process, an inclusive process and a competitive process.

It is crucial because we want to see the United Nations as an institution, as an organisation, truly strengthened in the years to come. We believe that in the last few years we have seen a slide into violence and conflict in the world and that we are moving into very dangerous territory – and that we can move away from that dangerous territory only if we have an effective United Nations.

But to have an effective United Nations we need the right leadership – we need the most visionary, the most effective person to lead the organisation. We need somebody with vision and the capacity to steward the decisions that have to be taken in this place. It should not be business as usual, it should be a mandate in which a true transformation of the system for international peace and security is constructed by the members of the organisation.

Therefore we strongly believe we cannot go with the traditional way, because the traditional way, at least in a few instances, has been to look for the minimum common denominator of the P5. The only way to avoid that is by making a rules-based, inclusive and competitive process, and we hope that that will be true this time round. The Elders will continue to be attentive, we will continue to use our independent voices and we will be expressing our opinion strongly and in the most open way. 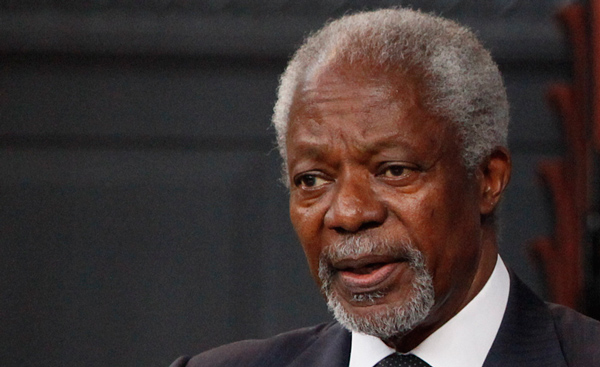 A truly representative and effective Secretary-General would serve as one of the best guarantors of the UN’s continued relevance in the decades ahead. This requires all member states to feel included in the process, rather than opaque deliberations by the P5. Kofi Annan, Chair of The Elders and UN Secretary-General from 1997-2006, says: “The General Assembly should be much more involved, in the sense that the Security Council, which initially reviews the candidates and submits a name to the General Assembly, should give the Assembly more than one name; preferably three names.”

If you believe, like we do, in having a strong and independent Secretary-General then join us in calling for a #StrongerUN 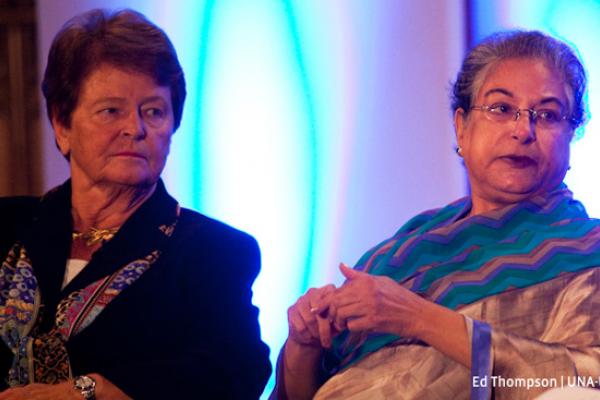 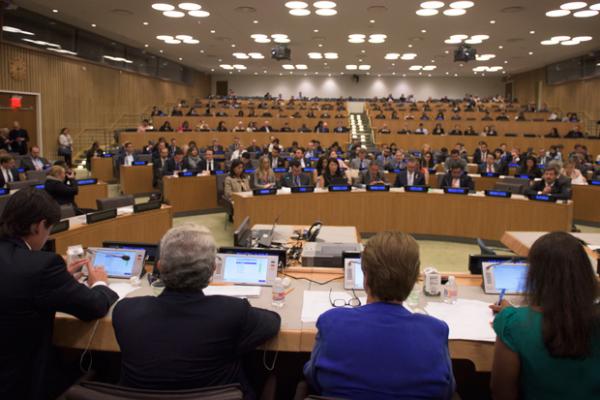 Last week, world leaders gathered in New York for the UN General Assembly. Four Elders travelled to the city to participate in the launch of the Sustainable Development Goals and host bilateral events on strengthening the UN.