Home

News & Insight

News

How can we deter our young from the lure of violent extremism?
Conflict countries and regions
News

How can we deter our young from the lure of violent extremism? 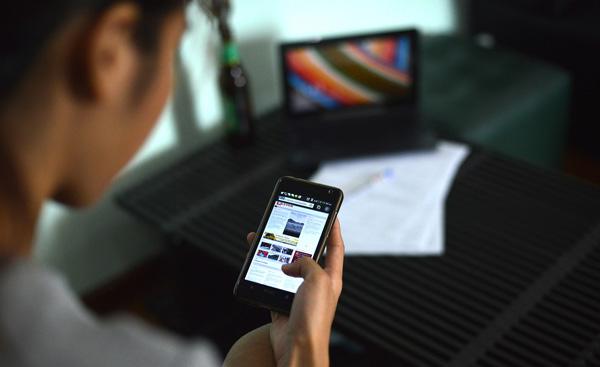 In the wake of terrorist attacks in Paris and Beirut, the need to understand why our young are lured to violent extremism is more acute than ever. Our Middle East Analyst, Nigel Pearce recently attended a conference in Spain on ‘Preventing and Countering Violent Extremism’, hosted by Club de Madrid. Here are some of his insights on how education and youth empowerment could prevent this “new normal.”

Countering Violent Extremism (CVE) is a distinct and growing field of research, policy and positive action, but all the good work being done on it is still disparate. It needs to be coordinated, and best practice implemented, across governments and civil society. It is definitely not the same as counter-terrorism. As one participant at the conference said, “An ounce of prevention is better than a pound of cure.”

I went to Madrid puzzled by the persistent allure of violent extremism generally, and of Daesh (or ISIS – the ‘Islamic State’) in particular. Why do some young people, and not others, find them so attractive? This is some of what I learnt during the conference.

Many young people feel angry, excluded and disillusioned, believing or knowing that their grievances and voices are not being heard. They feel their governments are corrupt and failing to create politics in which they can participate or economies that will provide an adequate standard of living. Such feelings are exacerbated by the proliferation of violent conflict, in the Middle East and elsewhere, and a strong sense of injustice – not least the perceived double standards among world powers and the misuse of the veto in the United Nations Security Council. 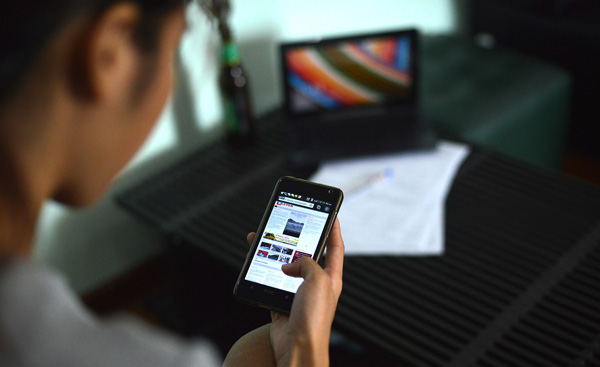 By contrast, the technologically savvy Daesh offers a utopian dream and ‘anti-imperialist’ front – a (simplistic) solution to all the problems of the world. “Come and join us,” they say. “We have a self-funded state, with borders, resources and a pure value system. This is where you belong.” Young people are impatient with the slow pace of democracy. They want a sense of mission, and quick fixes.

Another related motive is the confusion over identity. The increase in global migration often leaves the second generation acutely at odds with their parents and wondering where they belong. For some, Daesh seems to be an answer.

One conference participant described Daesh as the most dynamic counter-cultural phenomenon of recent times, which has changed the dialogue among 18–22-year-olds. He likened it to the French and Bolshevik revolutions, saying that all significant historical change has been “born from a river of blood”. Another participant disagreed, pointing out examples of radical change without violence. 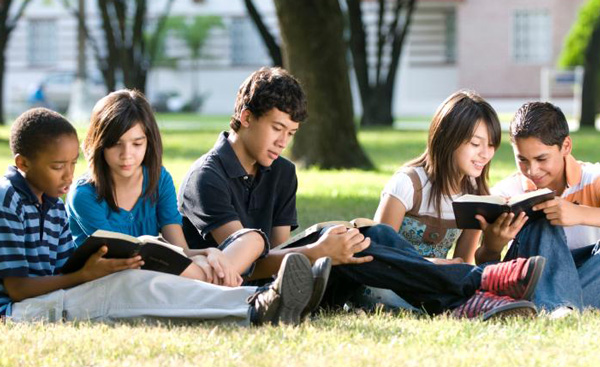 Education as an agent of change

"Extremism is learned behaviour; there is no extremist gene. Education can be used to minimise it."

Extremism is learned behaviour; there is no extremist gene. Education can be used to minimise it. This does not require wholesale revision of the curriculum, but incremental ‘tweaking’. For example, much of education today is not about how to live your life. It could incorporate more about common values and thereby build in increased resilience to being offended. It should promote multiple identities within the overall context of citizenship, as a means of countering sectarianism. It should include critical thinking, conflict resolution, and personal empowerment.

This implies more, and more targeted, investment in teacher training. Teachers need to be more adept and confident about handling difficult conversations in class, and the expression of extremist views (without the risk of intervention by the security services). One participant felt that diversity should be acknowledged, but did not need to be embraced; another said it should be celebrated. Either way, cross-community solidarity was to be encouraged.

Religious Studies (RS) was specifically addressed by one participant, who felt that secularism in education is the best safeguard against extremism, and that RS should not be about comparative religion, which teaches difference, but about when religion becomes a problem. She would prefer no segregation by faith in education.

She placed her thinking on RS in the context of what she calls the ‘amplification spiral’: religions are exclusive; they lead to a sense of superiority; which leads to intolerance; which leads to hatred and the conviction that God is on your side; which leads to expansionism for God.

What more can be done in wider society?

"Engage young people in conversation and discussion of the issues that matter to them... Invest in them and give them hope, otherwise extremists will."

Religious dynamism in a society is often located outside the core religious institutions and orthodoxy, and outside schools. So you need to go out into the community and engage young people in conversation and discussion of the issues that matter to them. Make them feel included and that their voices are being heard. Invest in them and give them hope, otherwise extremists will. Young people are the partners of today, as well as the future, and they are contributing now. Acknowledge it, and encourage their idealism. Make them protagonists and part of their countries’ success stories.

What can older people do? We can help young people identify their best ideas. Young people empathise with other young people; so outreach must be through them.

It is difficult, as an older person, to write an article like this without sounding patronising. Older generations need to give the younger one a better life option, and must stop lecturing them. But, citing the words of one participant, we could venture to say this: “Daesh may be exciting now, but what about tomorrow? Tomorrow it will be boring.”

Education: the best tool in the fight against racism in Israel

While Israelis and Palestinians struggle to find lasting peace, ACRI's Executive Director Sharon Abraham-Weiss believes that educating children against racism is an indispensable tool for preventing injustice and conflict

Ernesto Zedillo: “Education is a means to be a better person for others”

“Education is not only to serve ourselves as individuals but to serve others."
Ernesto Zedillo discusses his belief, learned from his parents and teachers, that education is about benefitting the community.

The myth of 'never again'

In an article for The International Herald Tribune, Kofi Annan explores how learning about the Holocaust can teach young people across the world to oppose racism and promote tolerance in their own societies.
&nbsp;