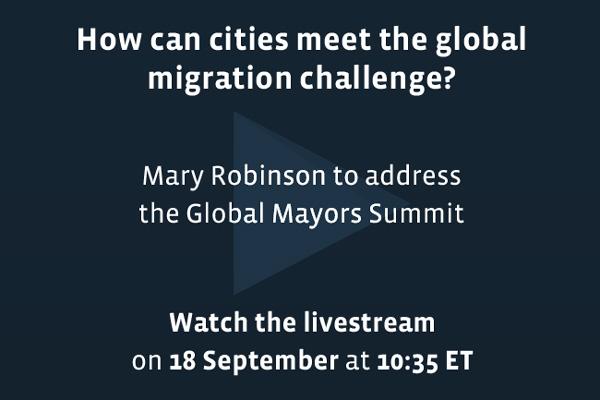 On 18 September, Mary Robinson will address the Global Mayors Summit in New York on rising to the challenge of refugees and mass migration.

One year on from the UN Summit for Refugees and Migrants and the New York Declaration, where she and fellow Elders Martti Ahtisaari and Hina Jilani called for global cooperation and matching words with concrete action, Mary Robinson will warn of the worrying retrograde steps being taken by countries and regions including the United States and European Union.

Encouraging city mayors to be indispensable agents of positive change, Mary Robinson will consider their potential to play defiant roles in advancing government policy in a positive direction.

Hosted by the City of New York in Partnership with the Open Society Foundations, Concordia, and Columbia University’s Global Policy Initiative, the Global Mayors Summit will seek to highlight the role of partnerships in advancing the goals established by cities to comprehensively address the global migration challenge. 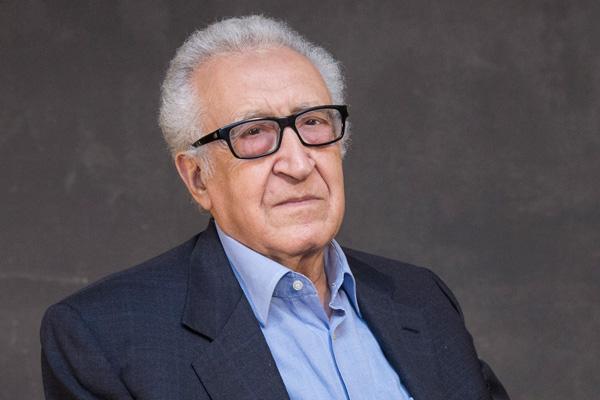