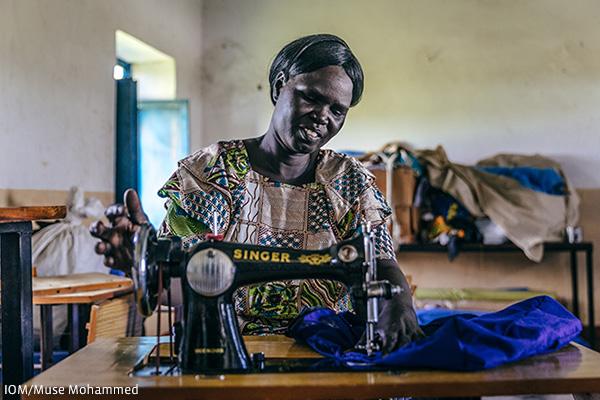 Louise Arbour, United Nations Special Representative for International Migration, calls on governments negotiating the Global Compact for Safe, Orderly and Regular Migration to seize the opportunity for collaboration, whilst demonstrating strong political leadership in explaining the benefits of migration to their people.

Last December, Dimitris Avramopoulos, the EU Commissioner for migration, home affairs and citizenship, writing in Politico, made the courageous, yet obvious and much- needed observation that “It’s time to face the truth. We cannot and never will be able to stop migration”.

Simply put, the only option – not only for Europe but for the whole world – is for countries to develop a range of policies that maximize the benefits of migration and minimize, if not eliminate, its challenges. Easier said than done.

Aside from the humanitarian, moral and indeed legal imperative to address the plight of refugees, international migration more broadly can be made to produce optimum results for all concerned - the country of origin, the country of destination, the migrants themselves, the people they leave behind, the communities in which they settle. To do so, it must be responsive, in part, to the international supply and demand for labour at all skill levels, reflecting both economic needs and demographic realities.

"Above all, policies must privilege safety, legality, order, fairness and transparency in the management of human mobility."

This inevitably entails strong elements of interstate cooperation in the rolling out of domestic migration policies. Above all, policies must privilege safety, legality, order, fairness and transparency in the management of human mobility. Migration poses enormous challenges when there is widespread recourse to illegal entry or large numbers of undocumented migrants in a given country, and poor channels of cooperation between all countries concerned. That benefits no-one.

Many obstacles stand in the way of developing sound migration policies: the complex interaction between the sovereignty of States and their inevitable interdependence; the paucity of reliable data to assist policy development and even to measure the current state of play on many critical issues such as irregular migration; the difficulty in controlling the macro-drivers of migration, like poverty or climate change. And since this is ultimately about people, the biggest challenge of all may be to respond to human aspirations, often conflicting ones. The interplay is not in the end between countries but between people; people who seek to better themselves, and people concerned that this may be at their expense. 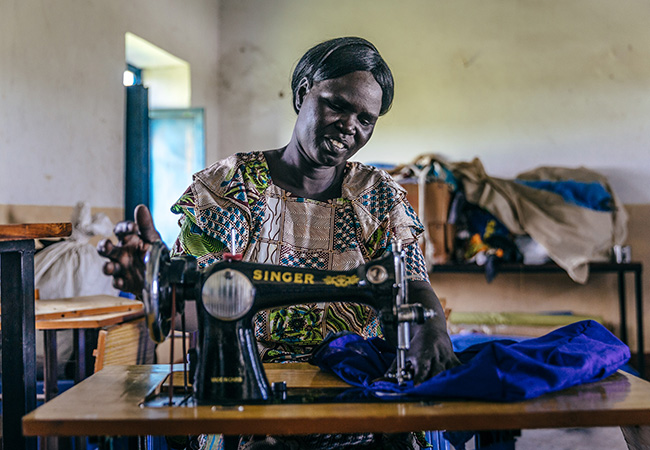 Therefore, the design of forward-looking migration policies in democratic countries requires a discourse intelligible both to political decision-makers and the broader segment of public opinion that cares about these issues.

"Sound policy is based on informed analysis and rational decision-making; public support, not necessarily so. This is where leadership comes into play."

But her smart come-back highlights a critical issue: sound policy is based on informed analysis and rational decision-making; public support, not necessarily so. This is where leadership comes into play. Without reducing the issue to one of “spin”, it is critical to understand that the acceptability of an issue like migration is unlikely to depend entirely on solid evidence, rigorous analysis and objectively sound proposals.

Indeed, it is often the most objectively compelling arguments – such as economic ones – that have the least public traction when they compete with deeply held concerns about the social and cultural configuration of the future. While it is necessary to counter such views when not grounded in fact or constituting nothing more than a denial of reality, it is also essential to address the underlying and often poorly expressed vulnerabilities and fears that are no less real. 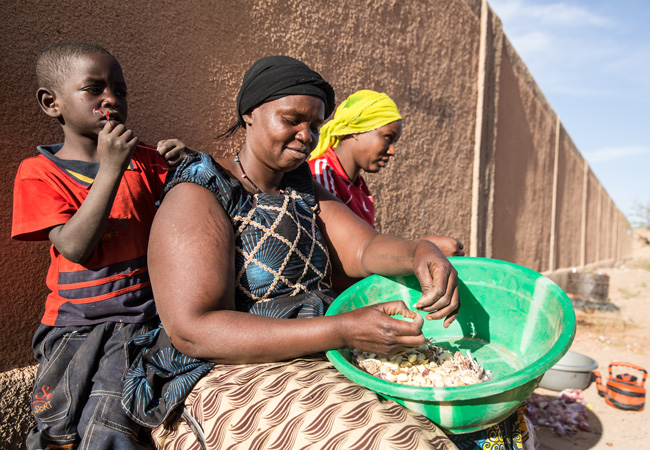 We are on the eve of an international effort to adopt a Global Compact for Safe, Orderly and Regular Migration. The need for such a cooperative framework is particularly acute since the demand for access to wealthier countries is unlikely to be fully accommodated now, or in the near future. The Compact is therefore an opportunity for states to cooperate in addressing the inevitability of migration while managing expectations through a fair process that will best respond to all interests, often competing ones. This is a pragmatic pursuit, which does not preclude being a principled one.

To succeed, the process must advance this dual set of objectives: to enact policies based on a sound appreciation of the complex interplay of demographic and economic factors, for instance, while countering, on its own terms, a discourse that suggests that incoming migrants “will take over the country” and, implicitly, will lead to the demise of the existing dominant group that makes it “a nation”.

This is a very tall order. Bureaucrats can make the rational arguments. Demagogues can make the publicly appealing ones. Only great political leaders can make both. 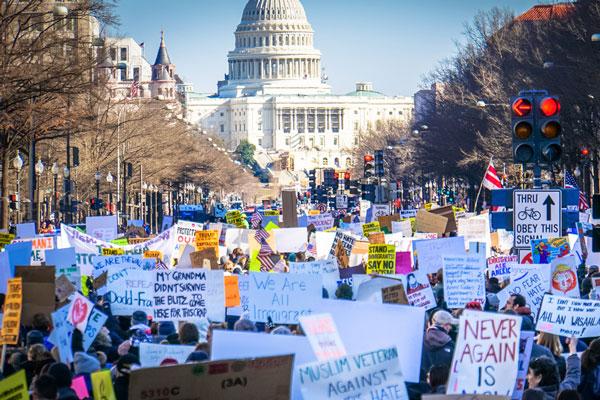 Mary Robinson calls on the international community to agree new ways of managing migration that recognise the realities of our globalised world, respects and protects human dignity, and shares the responsibility and benefits of integrating new migrants in 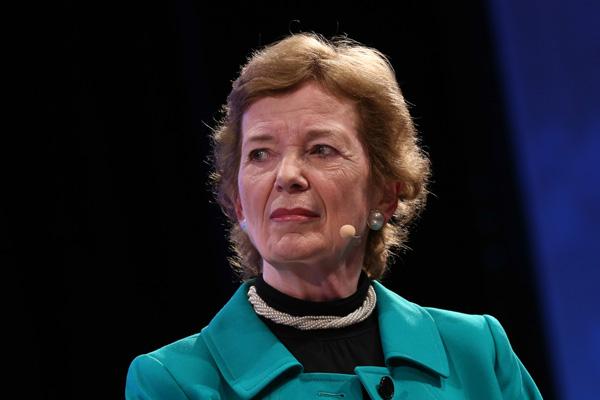