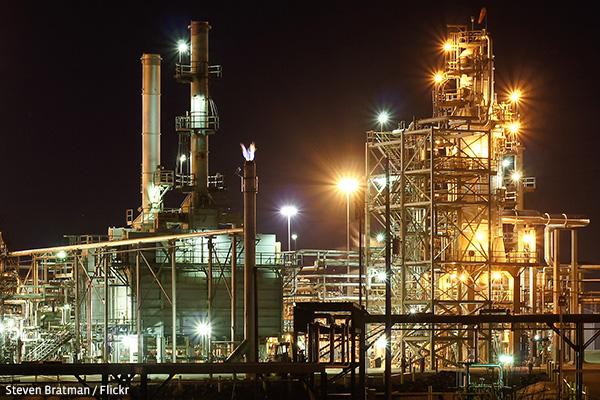 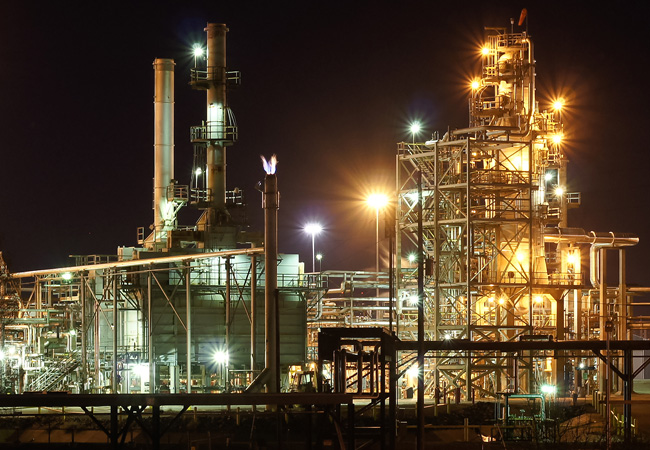 While the U.S. government has stepped back from its climate change commitments, local government leaders have taken bold steps forward. Communities in all corners of the United States are beginning to grapple with the impacts of climate change—such as property damage, infrastructure damage, and public health threats. Increasingly, citizens are demanding that their elected officials make plans to cover the costs of these impacts.

The most well-known examples are along the coast, where rising sea levels threaten low-lying cities such as New York City and Miami. But communities in the interior of the country face rising climate change costs, as well. Colorado is a high-elevation state known for its mountains, forests, and grasslands. Rising temperatures are leading to more severe wildfires, droughts, and insect infestations.

Local governments face the choice of investing now in adaptation projects that reduce the risk of future damages, or waiting until the damage occurs to respond. Both options are potentially expensive and can place enormous strain on local budgets. Boulder County, a local government in Colorado, estimates that it will need to spend at least $100 million in additional costs over the next few decades just to adapt its transportation and drainage systems to climate change and to mitigate an elevated wildfire risk. Other costs are likely, as well.

This raises a difficult question: who should pay for these climate costs?

Right now, local taxpayers bear the most of the burden themselves. But some communities have demanded compensation from the oil and gas industry, because of its significant contributions to the climate crisis. According to the IPCC, fossil fuel combustion accounted for nearly 80% of all greenhouse gas emissions between 1970 and 2010.

Take the example of Boulder, Colorado: The City of Boulder is a university town that hosts many of the world’s leading climate scientists. In 2006, it became the first city in the United States to enact a carbon tax. In 2016, the city government committed to transition to 100% renewable energy by 2030, and to reduce the city’s greenhouse gas emissions to 80% below 2005 levels by 2050. The mayor commutes to work by bicycle.

While Boulder has acted responsibly, the oil and gas industry has acted recklessly, profiting enormously from unabated fossil fuel use and obstructing the shift to a low-carbon economy. The same year that Boulder committed to a 100% renewable energy future, the research group InfluenceMap estimated that the oil and gas industry spent at least $115 million on lobbying against climate change action. The largest contributions came from the American Petroleum Institute ($65 million) and ExxonMobil ($27 million).

Last month, my organization, EarthRights International, helped three Colorado communities--Boulder County, San Miguel County, and the City of Boulder—to file a lawsuit that aims to shift some climate costs back onto the oil and gas industry. This lawsuit is part of a broader trend. In the past year, U.S. communities have filed eleven such lawsuits against various members the oil and gas industry.

The Colorado lawsuit alleges that two oil and gas companies, ExxonMobil and Suncor, knowingly produced and sold fossil fuel products while concealing the dangers from the public. Evidence has emerged demonstrating that these companies knew more than 50 years ago about the harm that fossil fuel use causes. By the 1970s, they knew with high certainty that unchecked fossil fuel use would cause dramatic, or even catastrophic, changes to the climate. But rather than alert consumers and governments, they spent years concealing what they knew and even worked to discredit climate scientists.

The lawsuit resembles, in some ways, a successful effort in the 1990s to hold the powerful tobacco industry to account for knowingly misrepresenting the health risks of cigarettes to consumers. Similar lawsuits are now also underway against the manufacturers of opioids.

The climate lawsuits do not allege that the oil and gas industry is entirely responsible for the climate crisis. But clearly, their level of responsibility is not zero. The hope is that a jury will weigh the evidence and determine how responsible the companies are. If these communities are successful, the courts will shift some of the costs back onto the major oil and gas companies. Ultimately, these lawsuits could move us closer towards a fair solution to the question of who pays for climate change.

Katie Redford is the Co-Founder and Director of EarthRights International, a #WalkTogether Spark of Hope. 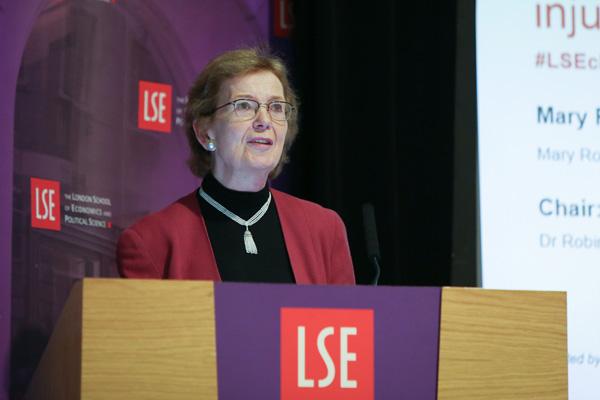 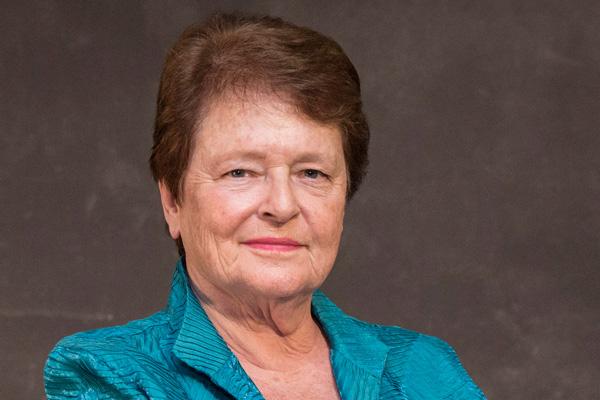 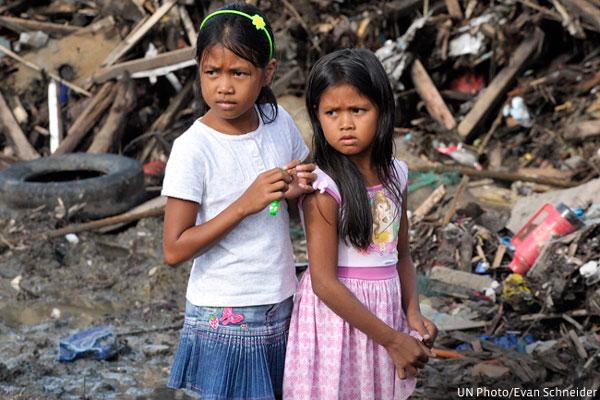