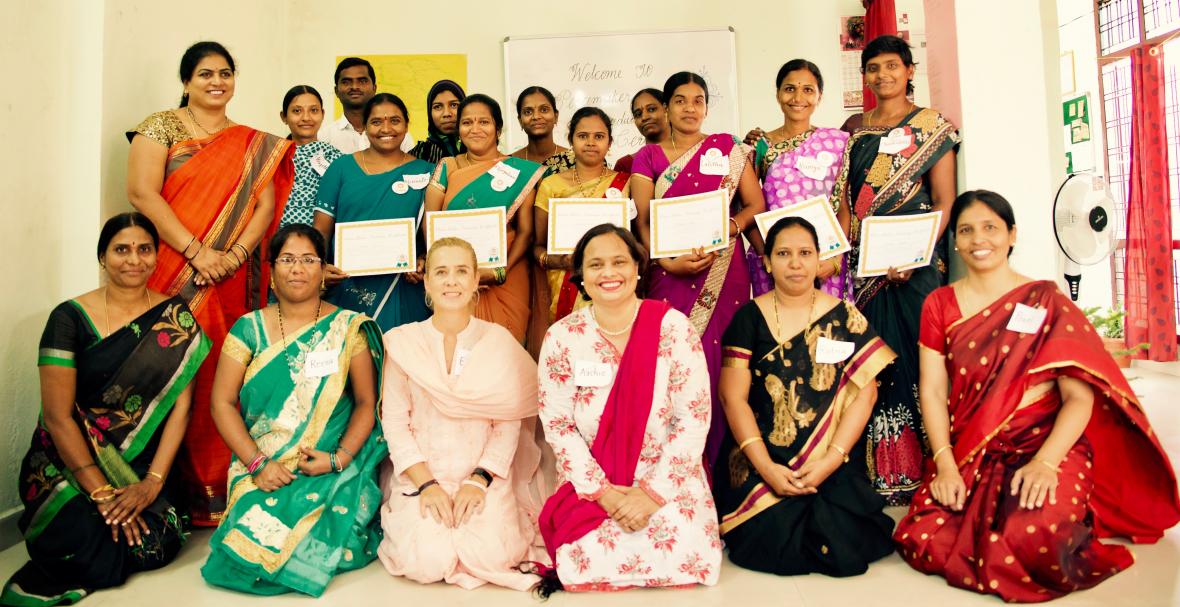 As The Elders launch a new programme on Access to Justice, Elca Grobler, founder of Indian NGO My Choices Foundation – one of the “Sparks of Hope” grassroots groups championed by The Elders - writes of the importance of addressing the profound global injustice of violence against women and girls.

India is the world’s largest democracy, with significant diversity in religion, caste, customs, languages and regions. India’s constitution beautifully acknowledges all these diversities and preserves each and every person’s rights through rule of law. However, although all of these multiplicities are acknowledged, justice does not always prevail.

Close to 40% of Indian married women have experienced violence by their husbands and unpardonably, around 57% of male adolescents (aged 15-19) and 53% of female adolescents assumed husbands are justified in beating their wives under specified circumstances.

I founded My Choices Foundation from the desire to see families become the focus of prevention and transformation of the most pervasive and intractable forms of injustice against women and girls. We aim to give women, children and families choices to live lives free from domestic violence and human trafficking in India.

True democracy and access to justice is not possible if it is not applied at a grassroots level. Often women see human rights, democracy, and participation in decision-making processes as a privilege, not as their fundamental right. It is extremely difficult for women to access justice, to make use of their rights and claim the equality afforded to them under the law.

India has several robust laws protecting women and girls from many forms of violence, abuse, and exploitation, such as the PWDVA, 2005. These laws neutralise the restricted interpretation of religious laws and unburden women from the weight of religious intolerance. Regrettably, in practice, Indian society still considers women as second class citizens and their citizenship rights are constantly under attack.

A cornerstone of any progressive society lies in the equal opportunities of growth provided to all its members. Violence against women not only hinders this growth but also deters them from having a life of dignity.

Access to justice is very important for women, especially to victims of violence as it helps them tackle abuse, protect themselves and defend their most basic human right - a right to live life with dignity and equality.

True democracy and access to justice is not possible if it is not applied at a grassroots level.

But, in order to bring about change and give women the access to justice they so deeply need – we have to educate and empower them at the grassroots level. This is the approach we have taken at My Choices Foundation with all our programs  - training local women and girls on their rights and equipping them to be the changemakers in their societies.

One of these programs, Operation PeaceMaker, builds an army of community PeaceMakers; women who are mostly uneducated and many are victims of domestic violence themselves. Using local women at the forefront of challenging patriarchal norms in their own communities has proven to be very effective and transformative. Any program can be sustained long term when it is in possession of local people.

These PeaceMakers are not only transforming their own lives but are instrumental in bringing change to the lives of thousands of other women and girls. They become a source of human rights education and claimant of fundamental rights guaranteed under the Indian democratic constitution. 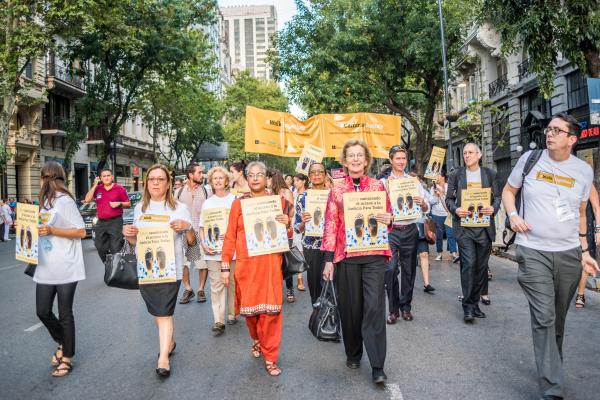 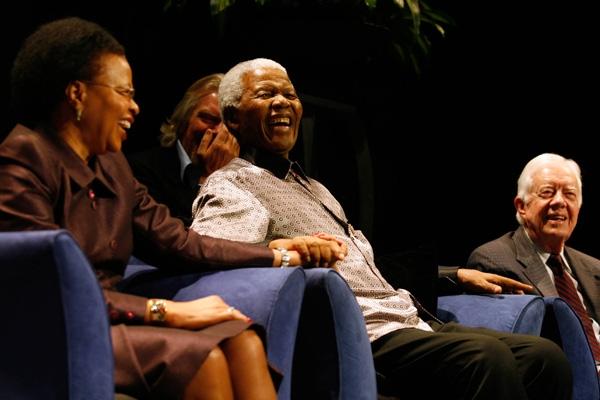 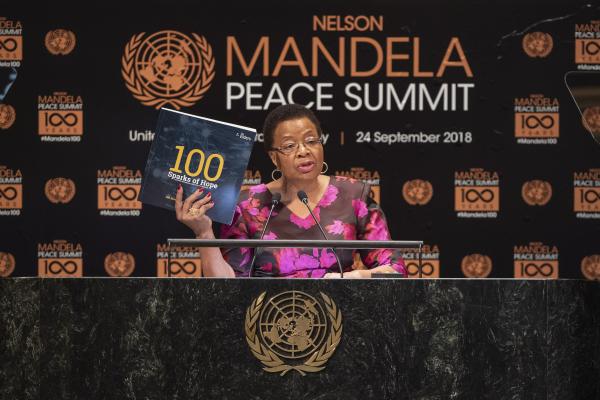 The Elders chose to honour the 100th anniversary of their founder Nelson Mandela by celebrating 100 Sparks of Hope.