2017: a year for hard questions and honest answers 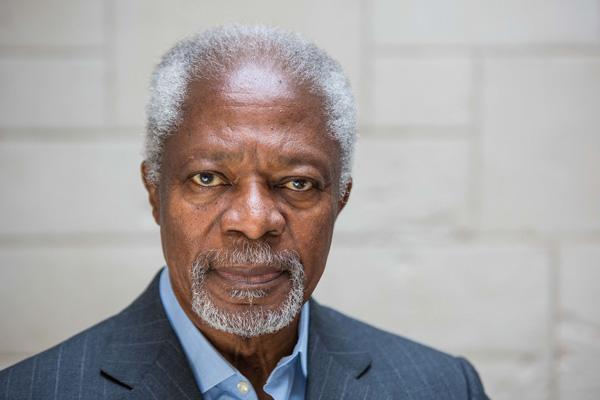 Looking ahead to the hard choices facing the world in 2017, our Chair Kofi Annan calls on leaders to be honest with their people and pledges that The Elders will continue to speak truth to power, as the organisation marks its tenth anniversary. Published in Newsweek.

"People deserve honest explanations and answers from their leaders, not obfuscations given in bad faith." 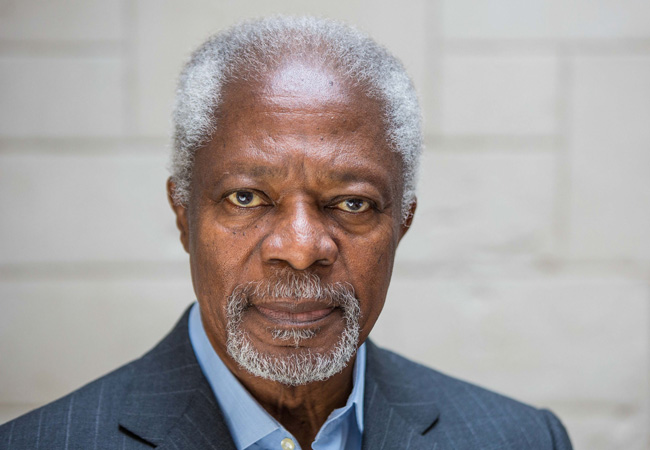 This new year will be marked by change and upheaval across the globe, including new leadership in the United States, and elections in France, Germany, Iran and India. Whatever the outcome, these moments are an opportunity to ask clear, honest questions of ourselves and of our world.

Have we done our utmost to prevent suffering? Have we put the greater good ahead of our own self-interest? Have we chosen our words with care, mindful of their impact on those who listen?

My fellow Elders and I will reflect upon such questions as we mark our organisation’s tenth anniversary in 2017. As always, we will be guided by the mandate laid down by our founder Nelson Mandela: to work for peace and human rights without fear or favour and give a voice to the voiceless.

In 2016 we worked to show solidarity with refugees and migrants, and to address the root causes of the conflicts that force so many of them to leave their homes. I was humbled to hear refugees in Berlin tell me how they had suffered in their flight, but were determined to build new lives for themselves and their families. I was also impressed by the depth of civic engagement and goodwill shown by German volunteers, many of them young people, and I am convinced this spirit will prevail in 2017 in the face of the latest terrorist outrages.

We also launched a new initiative to support Universal Health Coverage, to ensure that millions of people are able to access the vital health services they need without suffering financial hardship.

From climate change and the wider sustainable development agenda, to supporting peace and reconciliation from Colombia to Burundi, The Elders have worked hard in 2016 to support ethical leadership – the need for which is just as acute now as when the organisation was founded.

Nowhere is the need for ethical leadership greater than in Syria. The war continues its agonising course, with the fall of Aleppo and the unrelenting brutalities of Da’esh/Islamic State. Despite the tireless efforts of the United Nations Special Envoy Staffan de Mistura, the international community and specifically the UN Security Council remains unable to reach a united position in favour of peace.

In January 2017, as in the past six years, Syria is a battlefield where foreign powers direct and bankroll fighters to further their own political aims whilst the cries of the Syrian people – tortured, gassed, bombed and forced into exile – go unheeded.

Syrian refugees, and millions of other people forced from their homes by war, persecution, poverty or climate change, face an increasingly harsh reception. The prevailing public mood in prosperous nations of the West is not one of compassion but suspicion, resentment and often outright racism.

Universal values of human rights, freedom from torture and freedom of expression are imperilled when public discourse turns toxic, and racism and misogyny are legitimised by leading politicians.

Over a century ago, as World War One intensified, the American novelist Henry James wrote: “the war has used up words… they have been more overstrained and knocked about, and we are now confronted with a depreciation of all our terms.”

In today’s digital age of instant communication and global broadcasting, words can seem abundant but all citizens and particularly those in public life have a grave responsibility to express themselves with care and dignity.

The language of war can dehumanise: “collateral damage”, “surgical strike”, “enhanced interrogation”. But so can the cynical language of electoral expediency, when migrants become a “swarm”, and walls, dogs and fences are invoked as plausible solutions to complex global problems.

This is precisely why Nelson Mandela urged The Elders to “speak truth to power”. Our world will face hard choices in 2017. People deserve honest explanations and answers from their leaders, not obfuscations given in bad faith. As Elders, we pledge to speak out clearly and boldly to help further the interests of our common humanity. 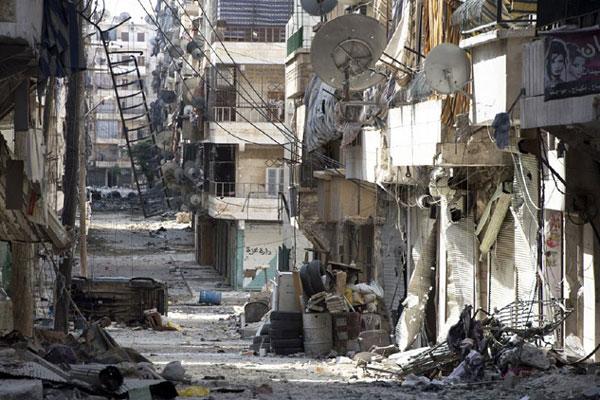 Another day, another atrocity

In a valedictory piece after six years at The Elders, Andrew Whitley laments the loss of innocent civilian life in ongoing atrocities from Nigeria to Turkey, Egypt to Syria, and reflects on the failure of internationally-binding rules-based systems. 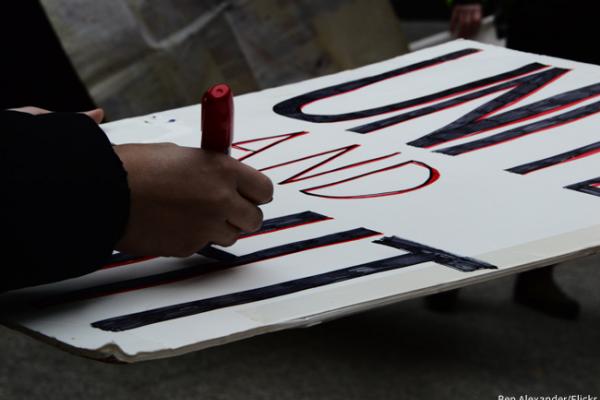 We need to safeguard civic space

Danny Sriskandarajah, Secretary-General of CIVICUS, marks Human Rights Day by reflecting on civil society's successes and challenges, noting the declining space for citizens to organise and mobilise and calling for the need to construct a progressive narr 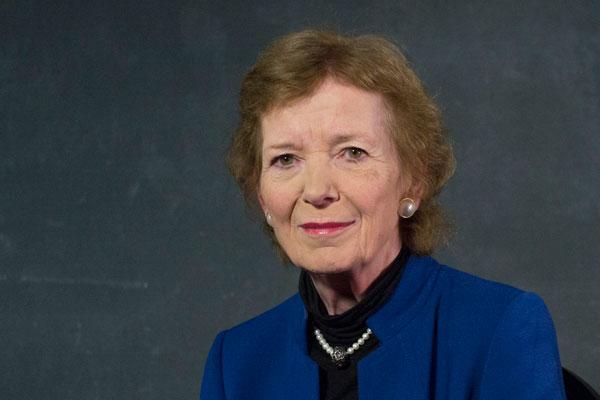