Ban Ki-moon: The world should back a new approach to the Israeli-Palestinian conflict 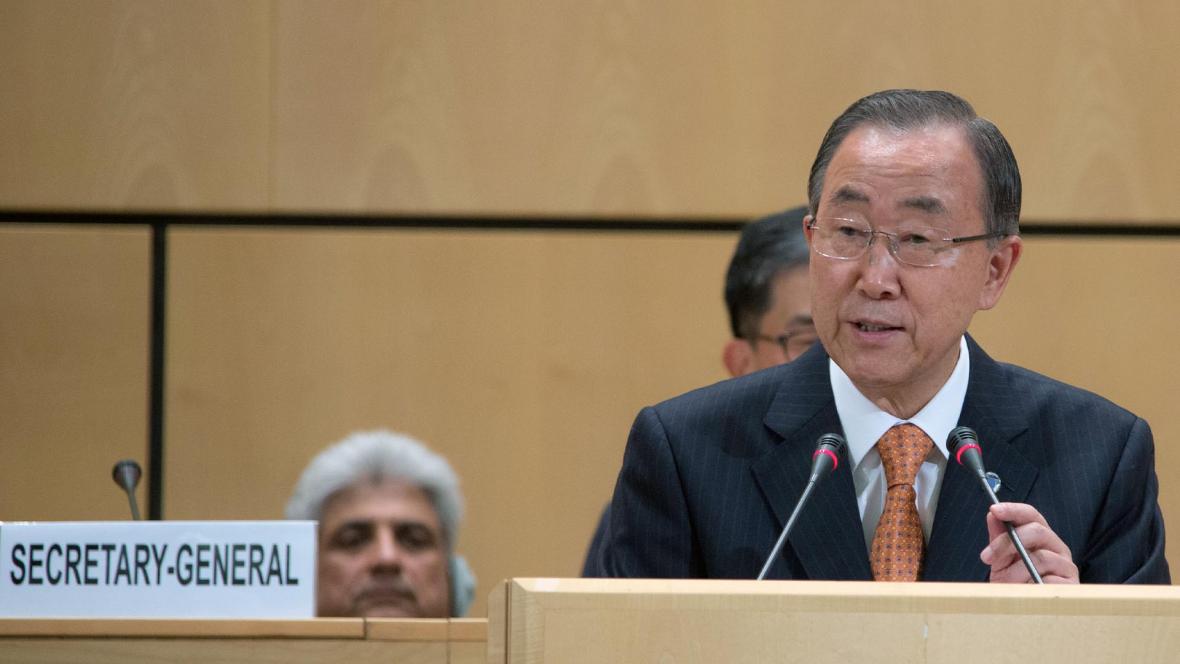 Ban Ki-moon calls for a new approach to the Israeli-Palestinian conflict, and recognises the importance of the international community in ending the enduring violence and oppression in the region.

First published in the Financial Times.

It is time to acknowledge that the longstanding approach taken to the Israeli-Palestinian conflict by the international community has failed and a new one is required.

The recent eruption of violence, not only in Gaza and Jerusalem but also between Arab and Jewish communities in Israel, showed why this enduring conflict cannot be ignored and illustrated the need for fresh thinking.

With the benefit of hindsight, it is clear that the 1993 Oslo Accords no longer offer a viable pathway towards self-determination for the Palestinians, and have failed to deliver peace and security in Israel or Palestine. Instead, Israel has pursued a policy of incremental de facto annexation in the territories it has occupied since 1967, to the point where the prospect of a two-state solution has all but vanished.

The starting point of a new approach must be to recognise the fundamental asymmetry between the parties. This is not a conflict between equals that can be resolved through bilateral negotiations, confidence-building measures or mutual sequencing of steps — the traditional conflict-resolution tools.

The reality is very different: a powerful state is controlling another people through an open-ended occupation, settling its own people on the land in violation of international law and enforcing a legal regime of institutionalised discrimination. Calls for a return to unconditional bilateral talks every time there is a fresh flare-up in fighting will only serve to perpetuate the status quo if these root causes are not addressed. 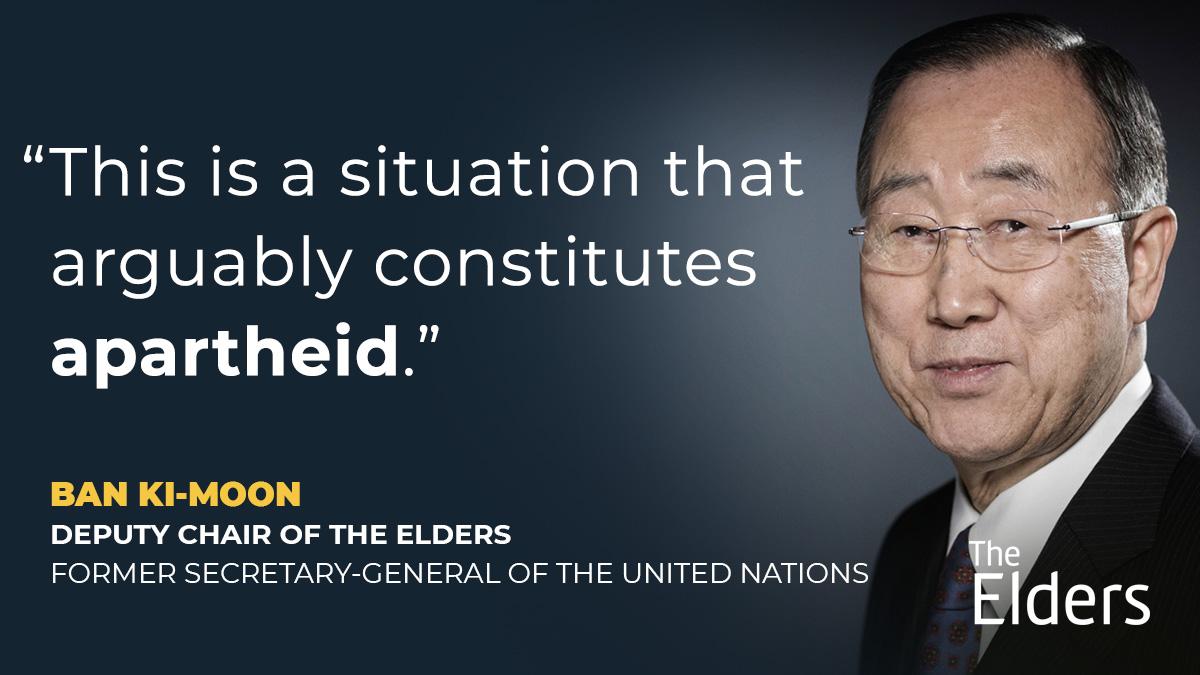 What has become increasingly clear in recent years is Israel’s intent to maintain its structural domination and oppression of the Palestinian people through indefinite occupation. This gives the dual legal regimes imposed in Palestinian territories by Israel — together with the inhumane and abusive acts that are carried out against Palestinians — new significance, resulting in a situation that arguably constitutes apartheid. It is now time for the international community to recognise and confront the consequences of Israel’s policies and actions in this regard.

The lack of any international legal accountability has enabled Israel to ignore successive UN resolutions, most recently UNSCR 2334 of December 2016 which says that settlement building violates international law. That is why the International Criminal Court’s rulings that it has jurisdiction over the Palestinian territories and plans to investigate war crimes committed by all sides are so important and give grounds for modest hope.

Political cover provided by successive US governments to Israel is partly to blame for this lack of accountability. What is encouraging though is the pushback from new coalitions in the US.

President Joe Biden’s administration should seize this moment and work together with the EU, UK and others on a new approach that is consistent with their public commitments to uphold human rights in their foreign policies. Statements in support of equal rights, security and prosperity for both Israelis and Palestinians ring hollow in the face of policies and actions that actively undermine these principles.

Changes in the Israeli and Palestinian domestic political scenes also suggest that the status quo of recent years is coming under challenge from different directions. The new Israeli government is based on an unusually broad coalition, but is currently led by a prime minister, Naftali Bennett, who publicly rejects Palestinian rights and has long called for annexation of the 60 per cent of the West Bank designated under the Oslo Accords as Area C. At the same time, progressive figures within the coalition government and Israeli civil society believe the public mood is changing.

Within Palestinian politics, fresh winds may also be blowing. President Mahmoud Abbas’ decision to cancel planned elections, 15 years after his people last went to the polls, has sparked a revival of Palestinians’ demands for their democratic rights which deserve to be respected by their own leaders. The international community has a crucial role to play in lending its support to ensure a transparent, credible and democratic process that reflects the true will of the Palestinian people.

An end to the occupation must remain the primary goal, with the immediate priority being the pursuit of equal rights for all living in the land between the Jordan River and the Mediterranean Sea. Israelis, Palestinians and their friends abroad with the ability to alter the trajectory in a decisive way should seize this moment of change.

The Elders today called on the UN Security Council to act urgently to prevent further military attacks in Israel and Palestine and address the root causes of the conflict.

The Elders deeply regret the postponement of Palestinian elections

ICC and Israel-Palestine: an investigation is a step towards justice

Mary Robinson underscores the importance of accountability and calls on the international community to support the International Criminal Court's decision to investigate the situation in the occupied Palestinian territories.
Opinions