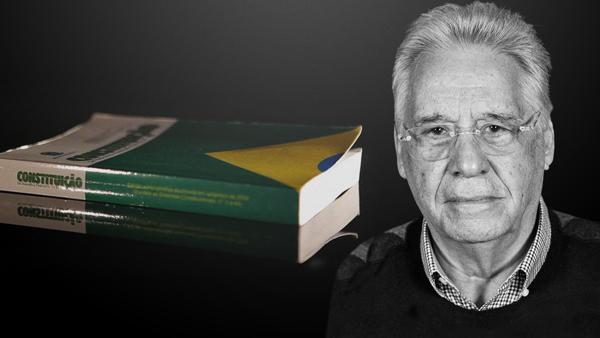 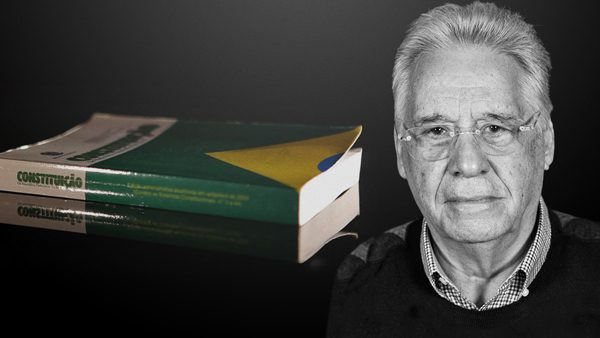 Brazil was ruled by a military dictatorship from 1964 to 1985. In common with other countries in Latin America during this period, the regime used torture, censorship and oppressive policing to keep people in a state of submission. By presenting itself as an ally against Communism, the dictatorship secured support from successive US Presidents throughout the Cold War period. Many brave Brazilians opposed the regime and kept the flame of freedom alive at great risk to their own safety. Some, like myself, worked as dissidents abroad. Others like Cardinal Paulo Evaristo Arns, Archbishop of Sao Paulo from 1970-1998, used religious institutions and other spaces in civic society to keep working for human rights.

Once the dictatorship finally succumbed to external and internal pressure in 1985 and free presidential elections were held, a new Constitution for Brazil was drafted from scratch, formally coming into force in 1988 It has been written "for the purpose of ensuring the exercise of social and individual rights, liberty, security, well-being, development, equality and justice as supreme values of a fraternal, pluralist and unprejudiced society, based on social harmony."

"The values contained within the Brazilian Constitution promote a fair society and ‘inclusive and sustainable growth’, echoing the aim of Goal 8 of the Sustainable Development Goals."

This is why I chose the Brazilian Constitution as my Object of Fairness: the Constitution guarantees an independent judicial system and a separation of executive powers by making both Congress and the President directly elected. It specifies health, education and access to land as universal values. It has underpinned Brazil’s subsequent economic growth and political development as not just an 'emerging market' but a robust democracy that respects the human rights of all its citizens.

The values contained within the Brazilian Constitution promote a fair society and ‘inclusive and sustainable growth’, echoing the aim of Goal 8 of the Sustainable Development Goals.

And that is what fairness means to me. 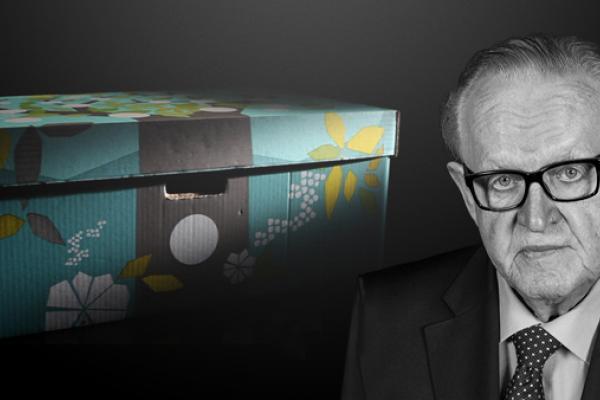 In our first of seven films leading up to the launch of the Sustainable Development Goals, Martti Ahtisaari describes his object and what fairness means to him. Join in the discussion yourself on Facebook or Twitter. 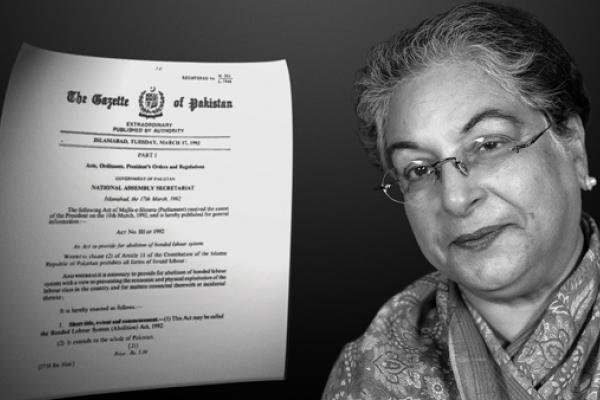 In the third film leading up to the launch of the United Nation's Sustainable Development Goals, Hina Jilani describes how important it is to be resilient when pushing for change. Join in the discussion yourself on Facebook or Twitter.