COP21: hopes are high that Paris will be a turning point for climate change 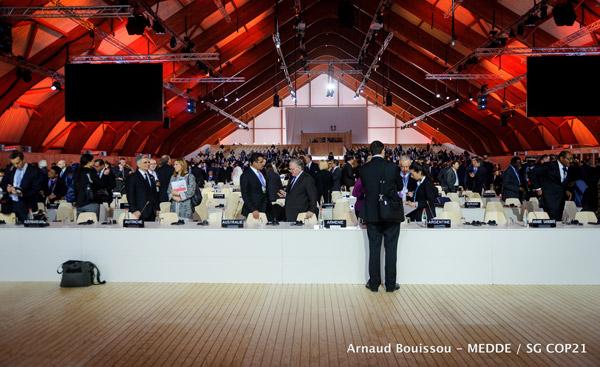 As the COP21 climate summit approaches its final week, Mary Robinson and Gro Harlem Brundtland spoke to the BBC World Service about their hopes and fears for Paris.

As negotiations continue at the COP21 climate summit in Paris, The Elders are urging all negotiators to strive for a credible and strong agreement which will deliver climate justice and ensure the financial burden is shared fairly. Here are key excerpts of Mary Robinson and Gro Harlem Brundtland's recent interview on what is at stake in Paris. 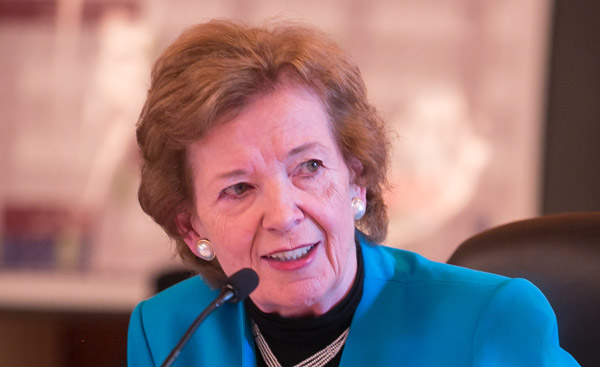 On the link between human rights, development and climate change:

“Climate change is the biggest human rights issue facing us because as it gets more serious, it will affect the more vulnerable communities first, but it will affect us all.”

“[We must] note the injustice of climate change because it is affecting the poorest countries and poorest communities… who are least responsible for the problem and causing these emissions. And yet they have terrible problems of adapting. They are affected in their food production. In Africa for example, which is responsible for what I think is about less than 3% of greenhouse gas emissions...and yet it is affected severely.”

“We’ve made mistakes in climate policy. Corn being used to develop ethanol [has] put up food prices. We’ve had major hydroelectric plants that displace people without any compensation because they didn’t have secure land rights. So we say [that] in the agreement itself, having good language on human rights and equality means we will have good, well-informed climate policy.”

On the right to development:

"Many developing countries want to go 100% renewable... but they can’t do it without the investment..."

“Look at India. India has made a big commitment to do solar, but it also feels that it has to do a big commitment to coal, because coal is available and cheap. It is in the interests of the world to say to India, look, we’re going to help you with more finance, more technology, to have to do as little with coal as possible.”

On her hopes and fears for COP21:

“I believe we will get an agreement. I believe that there is a lot of political will on all sides. My fear is that it might not be fair enough. We have to remember that those least responsible are already most affected. And they have to come away feeling ‘this agreement did something for us’. I mean small island states. I mean least developed countries. 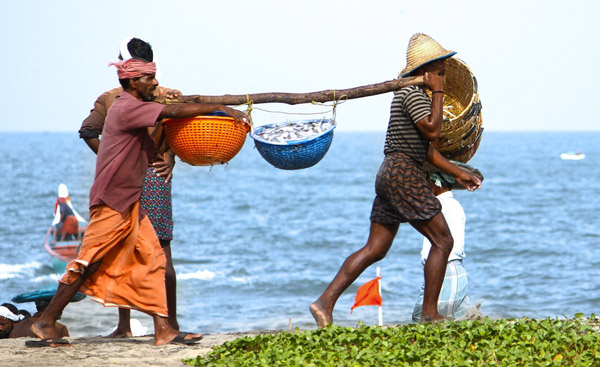 On the need for a strong commitment to climate finance:

“We do need more commitment to climate finance. We’re going to need trillions! And we’re going to need to leverage private investment and I’m more hopeful on that, because there is a lot of industry now that is not fossil fuelled, that is very aware that it’s in the interest of the world that we go renewable quickly. And even the process of renewable energy in Africa is exciting investors, so I’m hopeful about that.“ 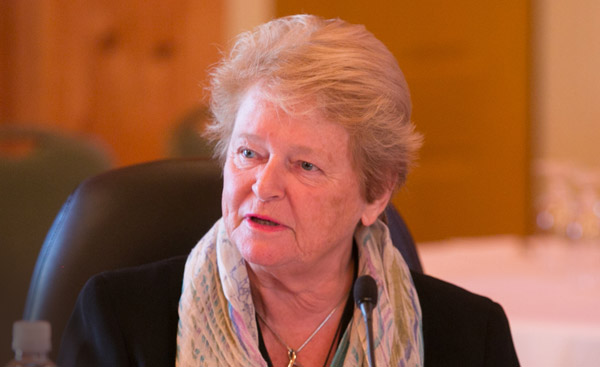 On the urgency to address climate change:

Climate change is already here upon us. And there is urgency so we need to make that clear, that there is no more time to lose. I mean Copenhagen was seen in many ways to be a lost opportunity. It is already 6 years ago. Now it’s about time that we all are serious.”

On the need for brave, courageous leadership:

"I am hopeful that we will have an agreement that will point to the future, although it will not be sufficient in itself."

“It’s an important aspect of any leader’s responsibility to speak the truth to the people, and to tell the story as it is. Because how can you have responsible citizens that vote the way they should if they don’t know the issues? If it’s glossed over with nice words, that doesn’t work. So if we are going to have a true democracy, you also need courageous leaders.”

“I am now in the optimistic mood that the people going as leaders to Paris will know the historic situation that they are in. So I am hopeful that we will have an agreement that will point to the future, although it will not be sufficient in itself. It will be the start of something very important where all countries are together.” 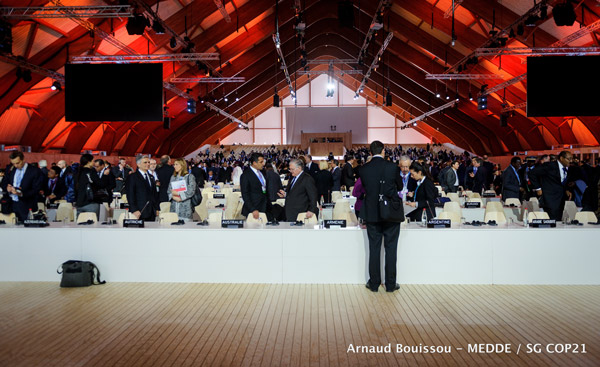 And what if there isn’t a deal?

“We will have to scream, all of us, and explain that a tragedy has happened and ask people to gather together to try to repair the consequences. It will be tragic if we don’t have a real agreement in Paris.”

Watch The Elders call on leaders to make COP21 count: 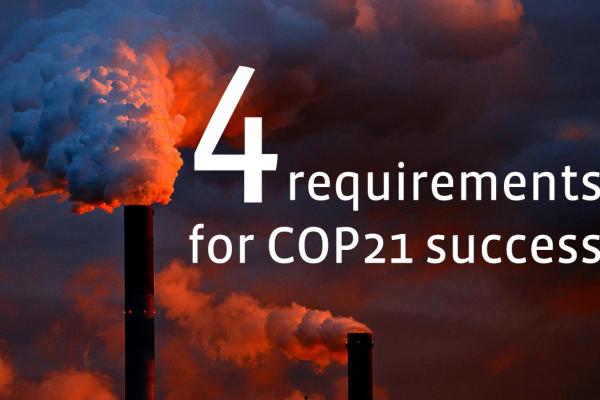 World leaders are meeting in Paris to reach an agreement on climate change. The Elders have called for a strong, inclusive and equitable climate agreement in Paris. Here are four vital elements that The Elders are calling for leaders to resolve at COP21. 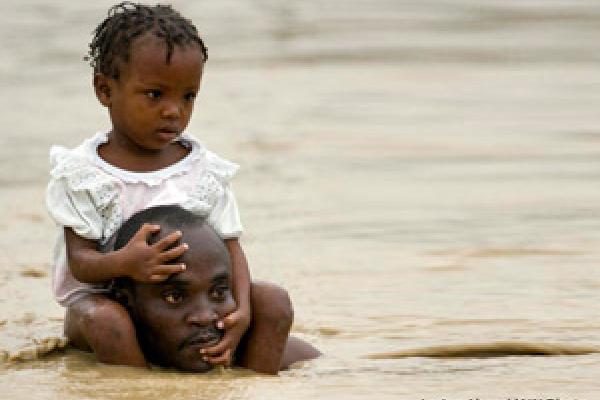