The Elders call for end to Gulf brinkmanship, urge Iran to continue to abide by JCPOA 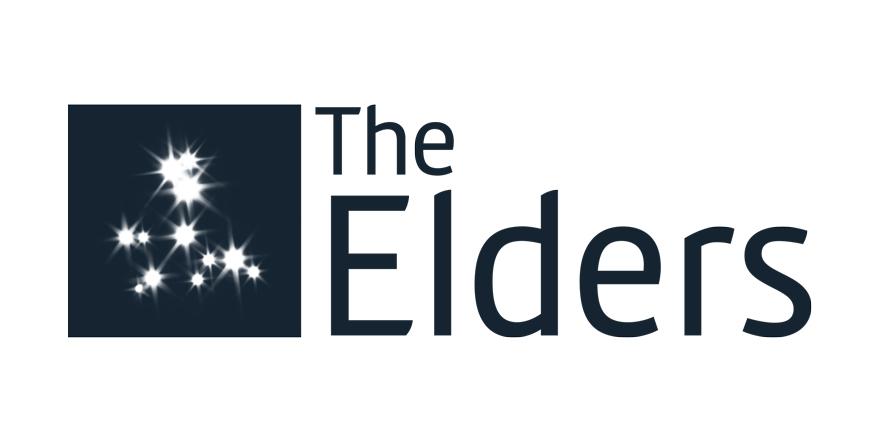 The Elders today called on all states to refrain from any actions or rhetoric that could further inflame tensions in the Gulf region and the wider Middle East.

They specifically called on all concerned to encourage Iran to continue to abide by its commitments under the nuclear deal reached with the international community in 2015.

They noted there is a strong, shared global interest in nuclear non-proliferation across the Middle East, and in maintaining safe and peaceful conditions in the strategically vital Strait of Hormuz.

Upholding the Iranian nuclear deal is an integral part of securing these common interests. Recent moves by the US Administration to tighten economic sanctions and restrict Iran’s ability to sell oil to third parties does nothing to promote stability, and risks emboldening opponents of any form of cooperation or reconciliation.

“The JCPOA was a genuine triumph of multilateral diplomacy which should be used as a building block for further diplomacy with Iran and for non-proliferation efforts elsewhere, not dismantled in favour of unilateral agendas. President Rouhani and Foreign Minister Zarif have shown commendable fortitude thus far. Iran must stay the course now at this critical moment.”

The Elders also condemned the recent attacks on oil tankers in the Strait as a dangerous and reckless provocation and looked to United Nations Secretary-General António Guterres to launch an independent investigation to determine who is responsible.

They reaffirmed their strong support for the Joint Comprehensive Plan of Action (JCPOA), and applauded the fact that Iran has to date stuck by its commitments despite the unilateral decision of US President Donald Trump in 2017 to withdraw from the agreement.

This respect for the agreement, despite the US withdrawal, has ensured the JCPOA’s other signatories – China, Russia, France, the United Kingdom, Germany and the European Union –are united in their desire both to preserve the deal and to use diplomacy to address their other differences with Iran, for instance over ballistic missiles and regional conflicts. Breaching the deal could fracture this hard-won consensus.

“I am deeply concerned by the current tensions in the Gulf. They highlight the dangers posed by the lack of an effective Middle East security framework, and the folly of the US decision to withdraw from the JCPOA. This rash move not only weakens regional stability, but also sends the wrong signal to ongoing negotiations over North Korea’s nuclear issues.”

The Elders called on all parties to the JCPOA, and the United States, to resume dialogue on the longer- and broader-term prospects for Iran’s security relations with the region, beyond the “sunset provisions” of the nuclear deal, as well as its reintegration into the international economic system.

They welcomed the recent statements by President Trump and Secretary of State Pompeo that the US does not want a war with Iran, and encouraged leaders and policymakers in Washington and Tehran to approach the issue in a spirit of good faith and mutual respect.

The current tensions in the Gulf, the wars in Yemen and Syria, the lack of progress towards a just and lasting solution to the Palestinian problem, and the malign roles of foreign-backed militias and proxy forces acting with impunity in much of the Middle East all highlight the need for a comprehensive peace and security framework that goes beyond the issue of Iran’s nuclear programme.

“True and lasting peace in the Middle East will prove elusive as long as the core issue of the legitimate aspirations of the Palestinian people is not addressed properly, and any country in the region is treated unfairly. Responsible leadership is needed in the region and from all parties interacting with the region; Iran and its neighbours must all act wisely and refrain from provocations. The US must learn from past failures and foreswear any talk of ‘regime change’, and Europe must stand by its own commitments under the JCPOA. The world cannot afford another reckless confrontation in the Middle East.” 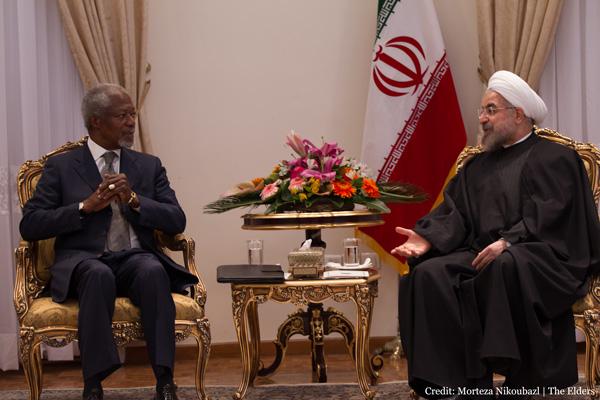