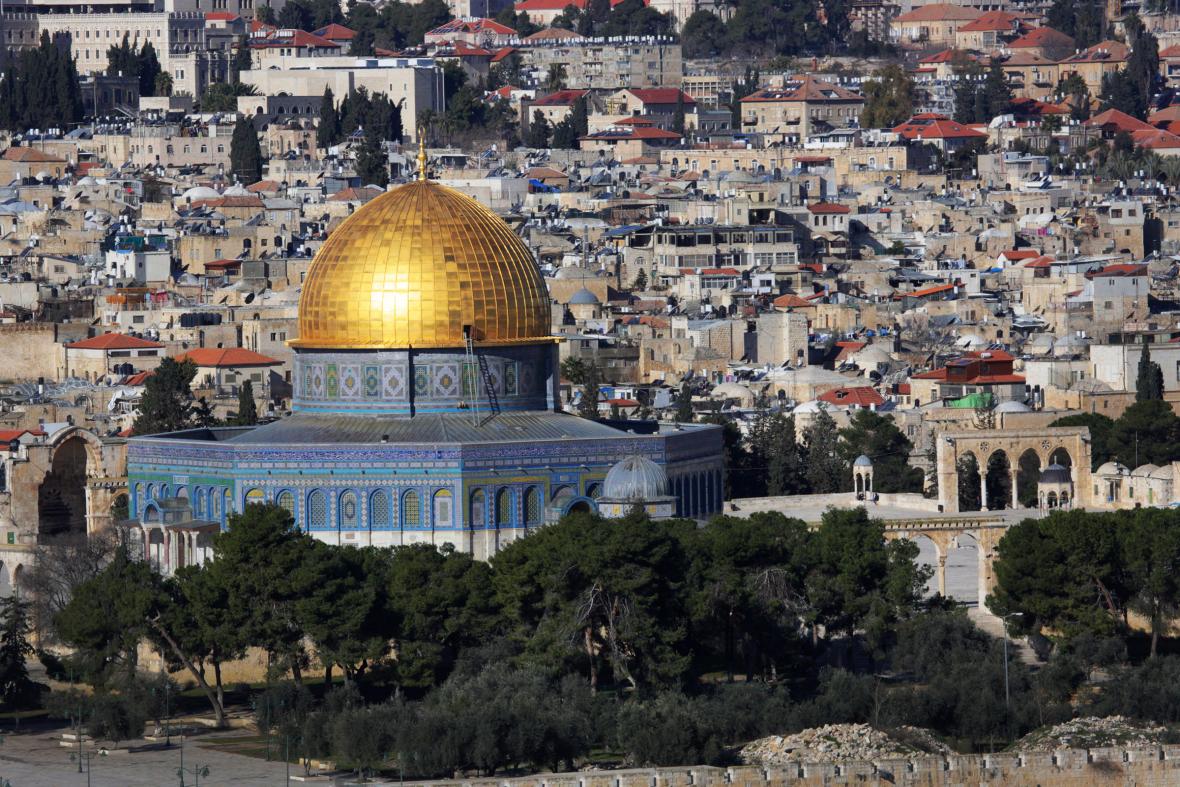 Photo: Steve Evans
25 August 2022
The Elders are deeply concerned at Israel’s latest repressive actions and raids against Palestinian NGOs in the occupied territories.

These actions, including raids and forced closure of offices in the West Bank, are a clear attempt to silence Palestinian civil society and prevent it from carrying out legitimate human rights and humanitarian work. International actors including the United States, the European Union and European governments must now send a clear signal that this intimidation will have meaningful political consequences.

Mary Robinson, Chair of the Elders and former President of Ireland, said:

"Israel’s latest actions are a clear attempt to silence Palestinian civil society and prevent it from carrying out legitimate human rights, humanitarian and development work. The United States, EU and European governments must all stand firm in their support for civil society, going beyond statements of condemnation or concern to make it clear to Israel that its actions cannot be tolerated and will have meaningful political consequences. Civil society has a vital role to play in holding the Israeli government and the Palestinian authorities accountable; it must be protected from arbitrary attacks."

"The raids and forced closure of the offices of seven Palestinian NGOs on 18 August by Israeli forces represent an unacceptable assault on civil society. Counter-terrorism measures must not be misused to hamper the legitimate work of civil society in the occupied Palestinian territories, or anywhere else. The EU and European donor governments have made it clear that no credible information has been received from the Israeli government that justifies the designation of six of the Palestinian NGOs as “terrorist” organisations. Israel must now lift the designations and desist from any further attacks."

 Get updates with The Elders newsletter
Media Releases 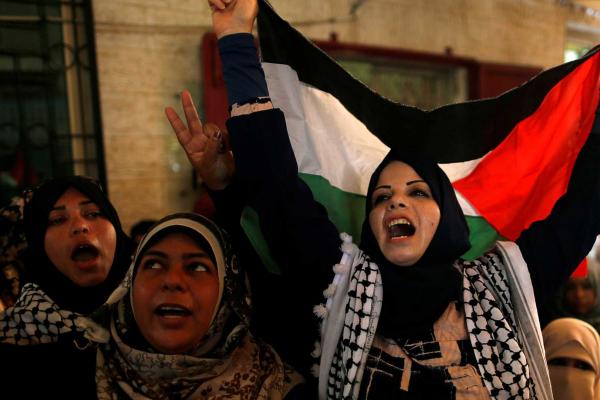 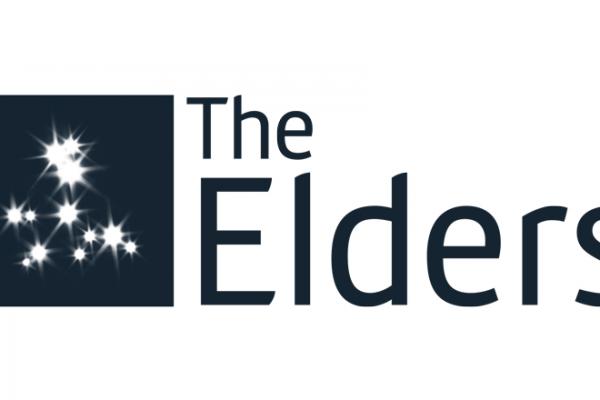 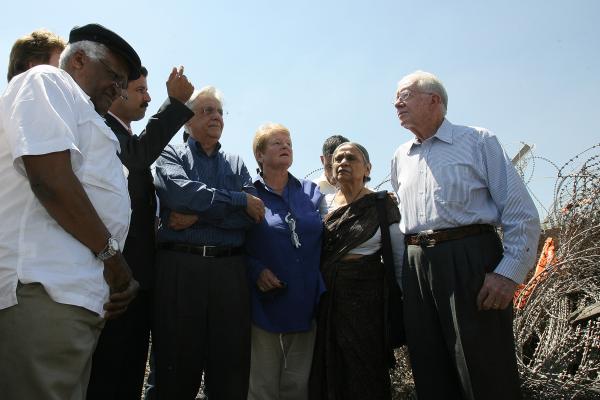 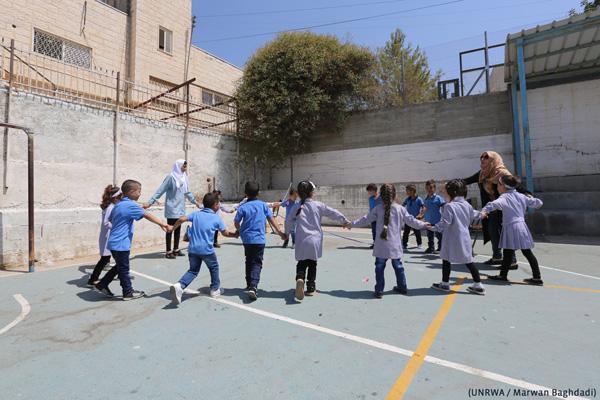