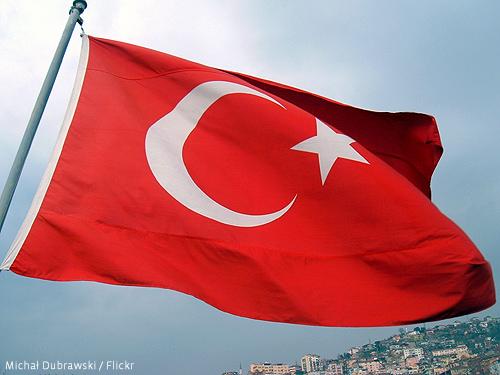 The Elders' statement on the attempted coup in Turkey.

"President Erdoğan now has a responsibility to act in a way that reconciles his divided country, reaffirms his government’s commitment to inclusive democracy and defuses tensions at the heart of Turkish society.” – Kofi Annan

The Elders condemn the attempted coup in Turkey and urge all political, military and legal forces in the country to respect the rule of law and protect democracy and human rights.

The primacy of a civilian, elected government over the armed forces must always be respected, as must fundamental rights such as freedom of expression and assembly. Military coups have not served Turkey well in the past and cannot be the answer to the challenges the country faces today.

The Elders also expressed concern at reports the government could consider reintroducing the death penalty for people suspected of involvement in the attempted coup. This would violate fundamental rights and only further inflame tensions.

“The recent events in Turkey are deeply alarming. The Elders condemn the attempted coup and salute the brave men and women who took to the streets to affirm their faith in democracy. President Erdoğan now has a responsibility to act in a way that reconciles his divided country, reaffirms his government’s commitment to inclusive democracy and defuses tensions at the heart of Turkish society.”

Martti Ahtisaari, Elder and Chair of the Independent Commission on Turkey, added:

“Turkey is a key player in regional and international security. Its military has a significant role in NATO and on the frontiers of the war in Syria. These recent events are a damaging distraction from the very real security challenges the country faces, and its responsibility for working with international partners to contain and resolve wider conflicts.”

The Elders will continue to monitor the situation and defend the fundamental values of peace and human rights at every opportunity.