The Elders today deplored in the strongest terms the decision of US President Donald Trump to decertify the Iran nuclear deal as a threat to global peace and stability.

They noted that the decision flies in the face of official statements from the US Defense Secretary James Mattis, Chairman of the US Joint Chief of Staff General Joseph Dunford and the International Atomic Energy Authority that Iran is fully complying with the deal.

The Elders called on the other signatories to the Joint Comprehensive Plan of Action (JCPOA) – Iran, the United Kingdom, France, China, Russia, Germany and the European Union – to continue to do everything in their power to sustain the spirit and implementation of the accord.

They also urged members of the US Congress to refrain from imposing fresh sanctions on Iran, as a step likely to strengthen hardliners. The Elders believe that, instead, paths for serious confidential dialogue on all security-related issues in the Middle East should be kept open.

“The deal between Iran and the P5+1 powers is one of the landmark achievements of international diplomacy in the last decade. I am deeply concerned that President Trump’s action risks jeopardising this agreement and all it represents.”

“The Iran deal is an essential part of our global security architecture, and a model for how to respond to other nuclear tensions. If the United States is no longer seen as a reliable partner, it makes the prospects of reaching other agreements to prevent nuclear proliferation far less likely, and our world far more unsafe. Now is the time for calm heads to prevail on all sides, in the interest of our common humanity.” 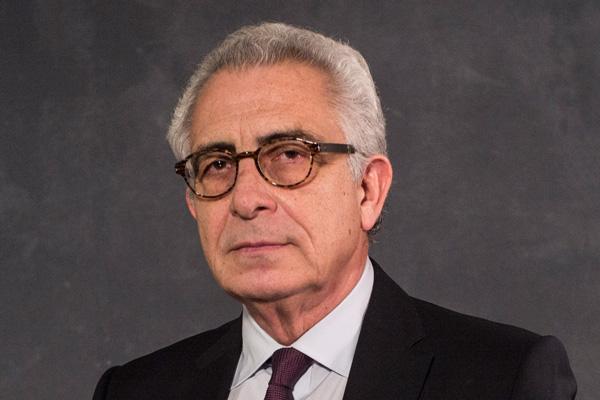