Lakhdar Brahimi and Ernesto Zedillo consider the merits and consequences for regional and global security of the Iran Nuclear Agreement. They are joined by HRH Prince Turki (Saudi Arabia) and HE Sheikh Hamad (Qatar) in a panel debate at the Munich Security Conference 2017.

The Iran Deal is an international agreement endorsed by UN Security Council. No one country can "tear it up." –Lakhdar Brahimi

On 19 February, Lakhdar Brahimi and Ernesto Zedillo hosted a panel debate entitled: "The Iran Nuclear Agreement: A Deal Worth Keeping?" at the Munich Security Conference 2017. 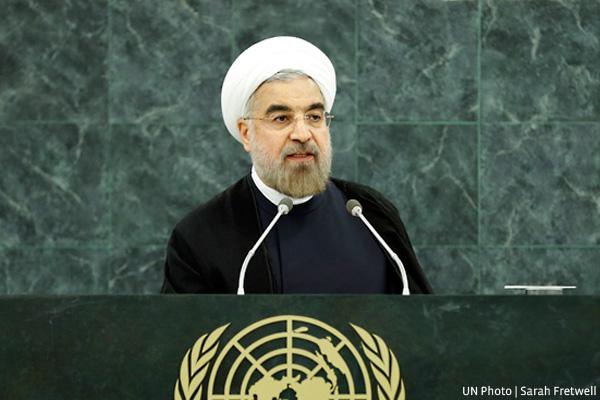 In the wake of the potentially historic nuclear agreement of 14 July 2015 between Iran and the P5+1 countries, those opposed to the deal – in the US and elsewhere – continue to assume that Iran has been working to acquire nuclear weapons for years, an