This week, as world leaders convene in New York for the UN General Assembly, Elders are in the city to hold debates on strengthening the UN, 70 years after its founding.

Return to this page on Saturday 26 to watch the two events live.

Selecting the next Secretary-General: opening up the process 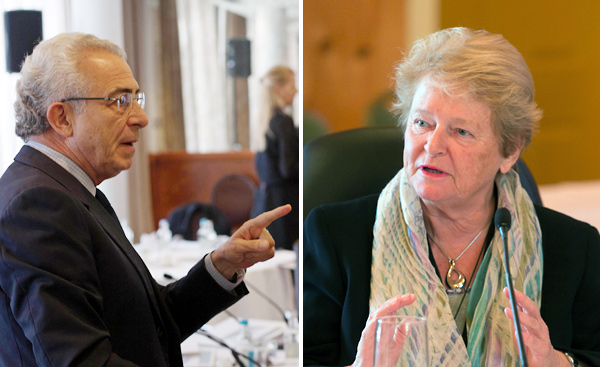 This high-level meeting co-hosted by The Elders and the Accountability Coherence Transparency Group (ACT) will discuss the need for increased transparency and the participation of the whole UN membership in the selection and appointment process of the UN Secretary-General.

Preventing mass atrocities: how can the UN Security Council do better? 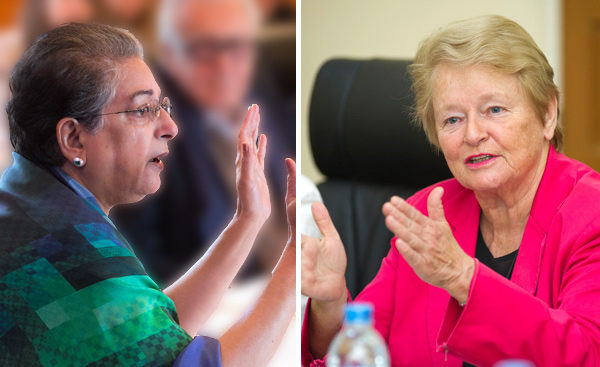 The Elders are partnering with the Global Centre for the Responsibility to Protect and the International Peace Institute to co-host a high-level panel discussion which will look at ways to improve the Security Council’s ability to prevent and halt the commission of mass atrocity crimes.

The event will be moderated by Simon Adams, Executive Director of the Global Centre for the Responsibility to Protect.