The Elders’ statement on the death of former Iranian President Rafsanjani 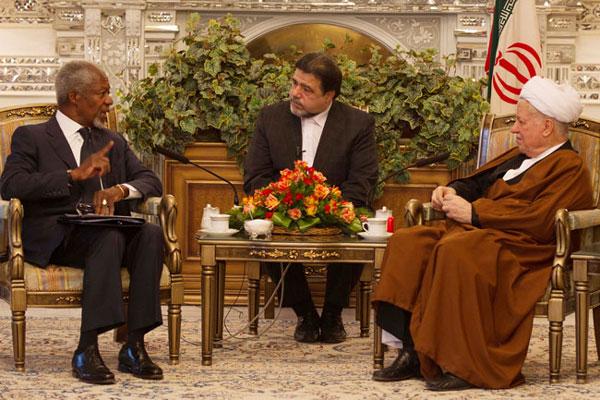 The Elders express their condolences on the death of President Rafsanjani, one of Iran's most influential leaders and a strong voice for reform.

“Iran has lost one of its most influential leaders and a strong voice for reform and for the improvement of regional relations." –Kofi Annan 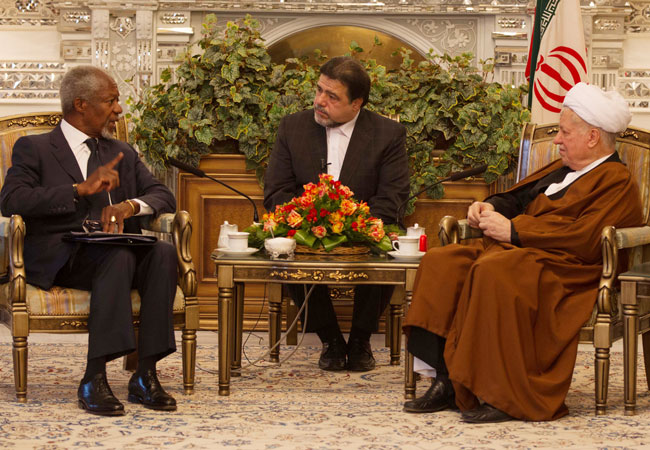 Kofi Annan in discussions with former President Rafsanjani on an Elders trip to Iran in January 2014. (Credit: Morteza Nikoubazl | The Elders)

The Elders expressed their condolences at the death of Ali Akbar Hashemi Rafsanjani, the former President of Iran who has passed away at the age of 82.

President Rafsanjani was a key figure in Iran’s political life since the Islamic Revolution of 1979, becoming a forceful advocate for domestic political reform and wider engagement with the international community – including strong support for the P5+1 nuclear agreement concluded in 2015.

The Elders met President Rafsanjani during their visit to Iran in January 2014, when they discussed regional conflicts and wider geopolitical questions.

“Iran has lost one of its most influential leaders and a strong voice for reform and for the improvement of regional relations. President Rafsanjani understood that a rapprochement between the main leaders of Sunni and Shia Islam is crucial for international stability. I hope his pragmatic approach will be continued for the benefit of the people of Iran and the region.”

“I am saddened to hear of the death of President Rafsanjani. When he met the Elders’ delegation in 2014, we held fruitful discussions and he gave us good advice on regional security issues, the need to address root causes of conflict, and the importance of negotiating in good faith to solve complex geopolitical issues. It is crucial that Iran, regional powers and all parties to the nuclear agreement maintain their commitment to peace and security in the months ahead.” 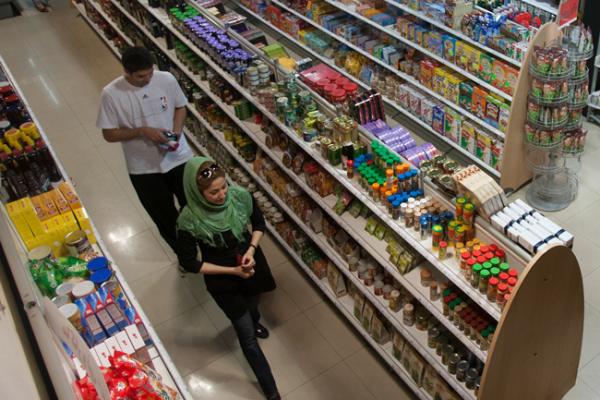 The Elders welcome the lifting of sanctions against Iran

The lifting of the sanctions against Iran is a diplomatic breakthrough fully supported by The Elders and proof that positive outcomes can be achieved&nbsp;through&nbsp;sustained political dialogue. 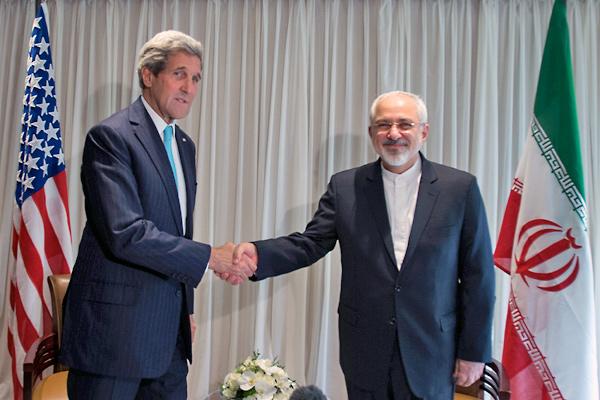