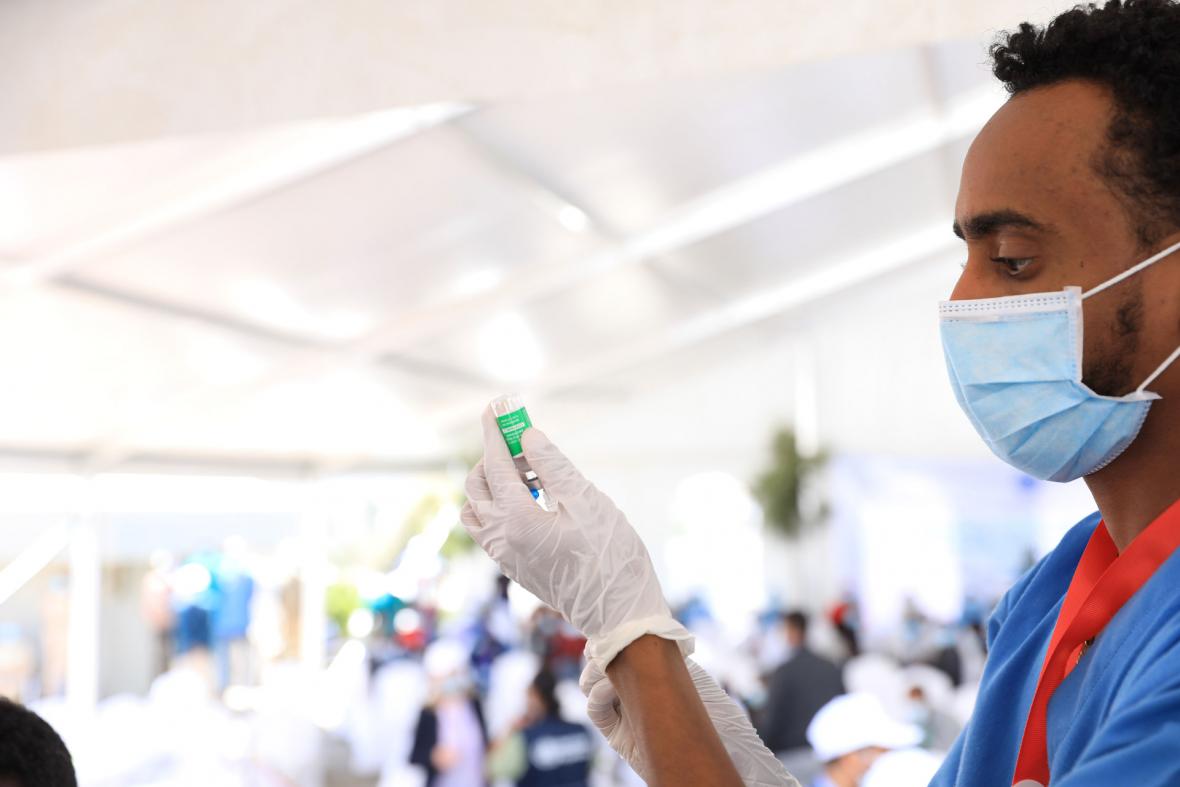 The Elders today called on world leaders to take direct, personal responsibility for leading efforts to prevent a future global pandemic and manage the continued threat posed by COVID-19, by publicly committing to decisive actions in the collective public interest.

Following their first in-person meeting for over twenty months in Washington DC, The Elders appealed to heads of state to take the initiative and implement the recommendations of the Independent Panel on Pandemic Preparedness and Response (IPPPR), by agreeing to a Political Declaration at a special summit during the United Nations General Assembly (UNGA) in September 2021.

In particular, heads of state should personally commit at UNGA to implementing the IPPPR’s recommendation to establish a Global Health Threats Council. Such a body can better coordinate international preparedness efforts, and avoid the catastrophic failures that have occurred throughout the COVID-19 pandemic in all parts of the globe.

Immediate global action is also needed to secure and deliver the 11 billion vaccines required to vaccinate the world and end the pandemic. Commitments made thus far to the COVAX facility are woefully inadequate and risk deepening the trust deficit between the developed and developing world, which in turn will further diminish the effectiveness of multilateral institutions at a time when they are needed more than ever.

“COVID-19 must not be seen as a health crisis alone. It is a political, economic, social and human rights crisis, and the consequences of both the virus and the disastrous failures of international leadership since the beginning of 2020 will be felt for many years to come. The IPPPR report offers an invaluable blueprint for learning lessons and building more resilient systems to withstand future threats, but it can only be implemented successfully if leaders rise to the challenge and make it their overarching political priority.”

The Elders warned that failure to seize the moment at this year’s UN General Assembly will not only harm future pandemic preparedness efforts but also make it even harder to deliver the sustained, long-term multilateral action needed to tackle other critical threats such as the climate crisis, nuclear weapons and socioeconomic inequality.

“The world stands at a critical moment in its response to the pandemic and its attempts to prevent future disasters. Thus far, the record of heads of state has been almost uniformly inadequate, and the response of the G7 rich industrialised countries at their recent summit in the UK was particularly disappointing. We need urgent action and delivery, not just on vaccine production and distribution, but also on agreeing to a political pathway at the United Nations. This must both empower the WHO and enable the full capacities of the whole UN system to be mobilised for pandemic responses, now and in the future.”

Ellen Johnson Sirleaf reflects on the recent report by the IPPPR and what is needed to ensure its recommendations are meaningfully acted upon by world leaders and international institutions.
Opinions