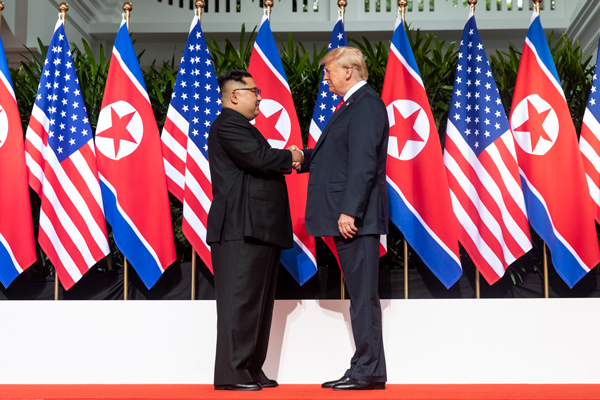 "The Singapore summit offers the hope of a better future." – Ban Ki-moon 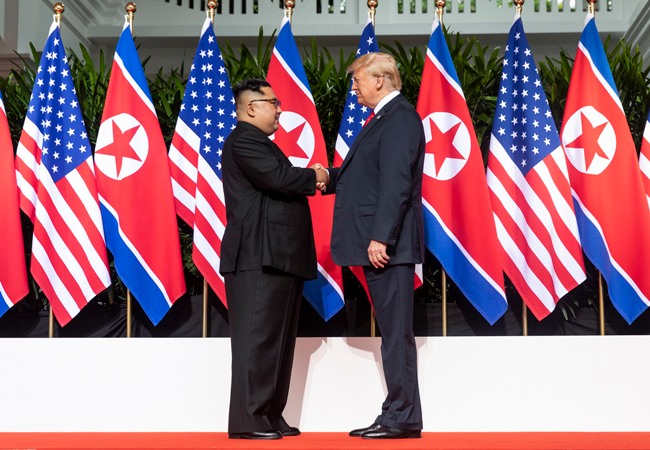 The Elders welcomed the historic summit held in Singapore between US President Donald Trump and Chairman Kim Jong-un of the Democratic People’s Republic of Korea (DPRK). They called on both parties to continue serious engagement to build trust and make progress towards full denuclearisation of the Korean Peninsula.

“The Singapore summit marks a remarkable turnaround from the tensions and fears of confrontation of a few months ago. When so much is at stake, we should not judge its outcome as one of ‘winners and losers’; the only winners must be ordinary people on both sides of the 38th Parallel and beyond who wish to live in peace, security and prosperity.”

The Elders expressed their relief that both sides appear committed to the path of dialogue and diplomacy. They highlighted the critical role played by President Moon Jae-in of the Republic of Korea (ROK) in promoting a peaceful path.

They stressed that it is crucial for momentum to be maintained so opportunities for further progress are not lost.

“The peoples of Korea have lived for too long both with the threat of military conflict and the legacy of past wars. The Singapore summit offers the hope of a better future. The DPRK must now prove it is serious about complete, verifiable and irreversible dismantlement, and the US should reflect and respect the legitimate interests of its regional allies.”

The Elders cautioned that the wider implications for regional security issues, and global efforts to curb nuclear proliferation, should not be overlooked in the focus on the bilateral summit. Engagement with the DPRK’s neighbours and other regional powers, including China, Japan and Russia, is vital for a durable settlement.

“The United States has played a critical role in Korea since the 1950s. I have always believed that direct engagement with the DPRK is crucial, including my visit to Pyongyang with The Elders in 2011. I hope the current US Administration will stay the course and also not shirk its responsibilities to raise and defend human rights issues in its continuing negotiations.” 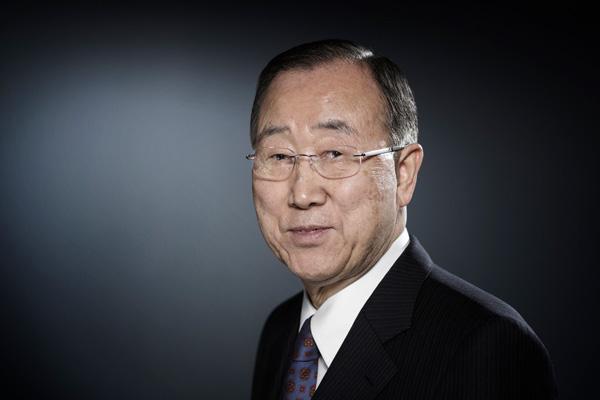 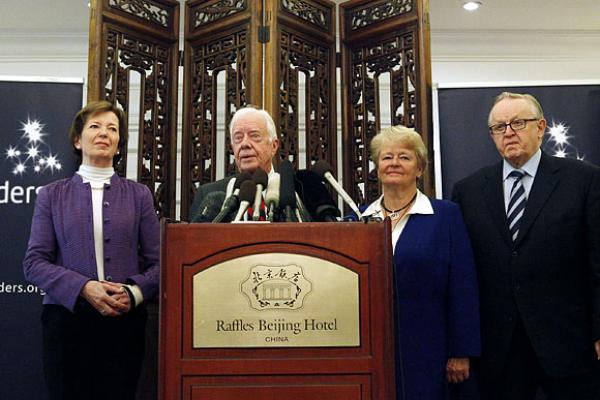