We need new voices in the nuclear disarmament debate

Britt Vegting is a medical student from The Netherlands and a campaigner for nuclear disarmament. At the Hague Urgent Appeal for a Nuclear-Free World in November 2019, she spoke alongside Mary Robinson on the need for youth engagement on this critical issue.

In 2020 Britt will be on the board of the Dutch chapter of IPPNW (International Physicians for the Prevention of Nuclear War) and will continue to raise awareness among young people on the threats nuclear weapons pose to our health, planet and future. This blog is a continuation of her statement on the role of young people within the abolishment movement. 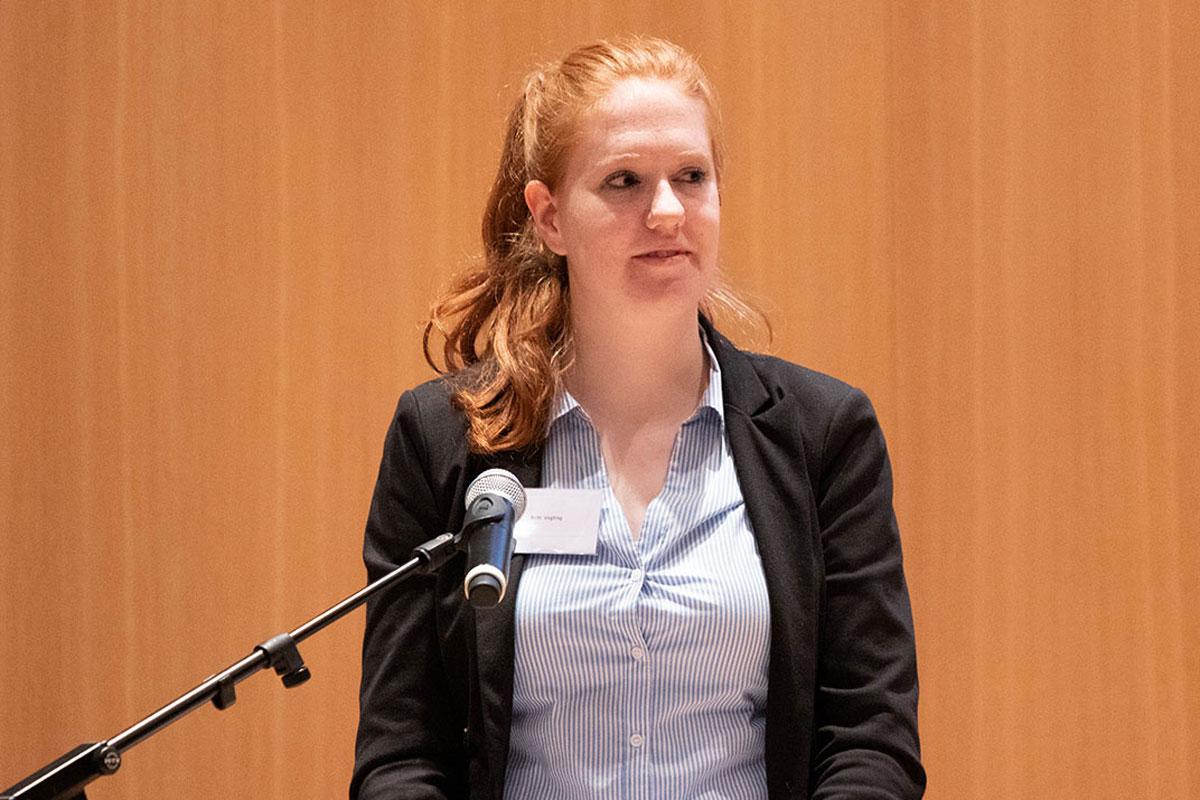 It is time for my generation to add our voices to this critical debate about the abolishment of nuclear weapons. I believe that young people around the world have a critical role to play in raising awareness and developing new strategies to reduce threats from weapons of mass destruction, including their proliferation. It is imperative for all of world leaders to listen, engage and work with my generation in discussions on disarmament, non-proliferation and arms control issues.

This is not just about the older generation cleaning up their own mess anymore. This is about all of us, young people, who call on our right to live on a habitable planet without having to face the constant threat of mass extinction. We have a right to a safe future - one that others have already had. So, I ask all world leaders to let my generation be part of the highly important negotiations about nuclear arms abolition. Let us contribute to facilitating progress on nuclear disarmament. Because we have not caused the harmful situation we are currently in, but we will have to live with the disastrous consequences.

What has been done until now has simply not been enough. I therefore call upon those who truly desire the abolition of nuclear weapons, who want to see a safe, secure world, based on wellbeing, equity, and respect. Let us all work together on achieving this goal from this moment on. 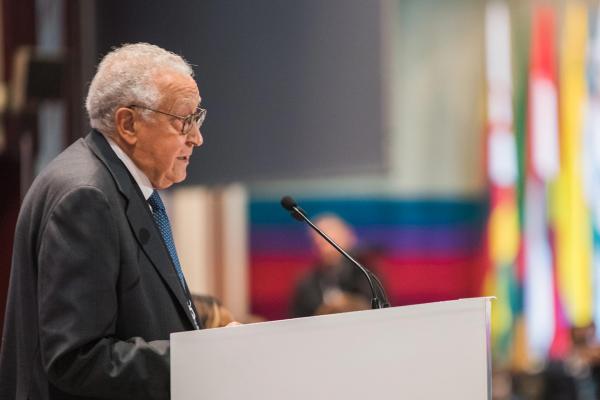 Nuclear weapons pose an existential threat to our collective future

Speaking at the Inter-Parliamentary Union’s Annual Assembly in Belgrade, Lakhdar Brahimi calls for greater mobilisation against the nuclear threat that echoes the urgency of climate change protesters.
Elders Statements