The Elders mourn the passing of Kuwait's Emir 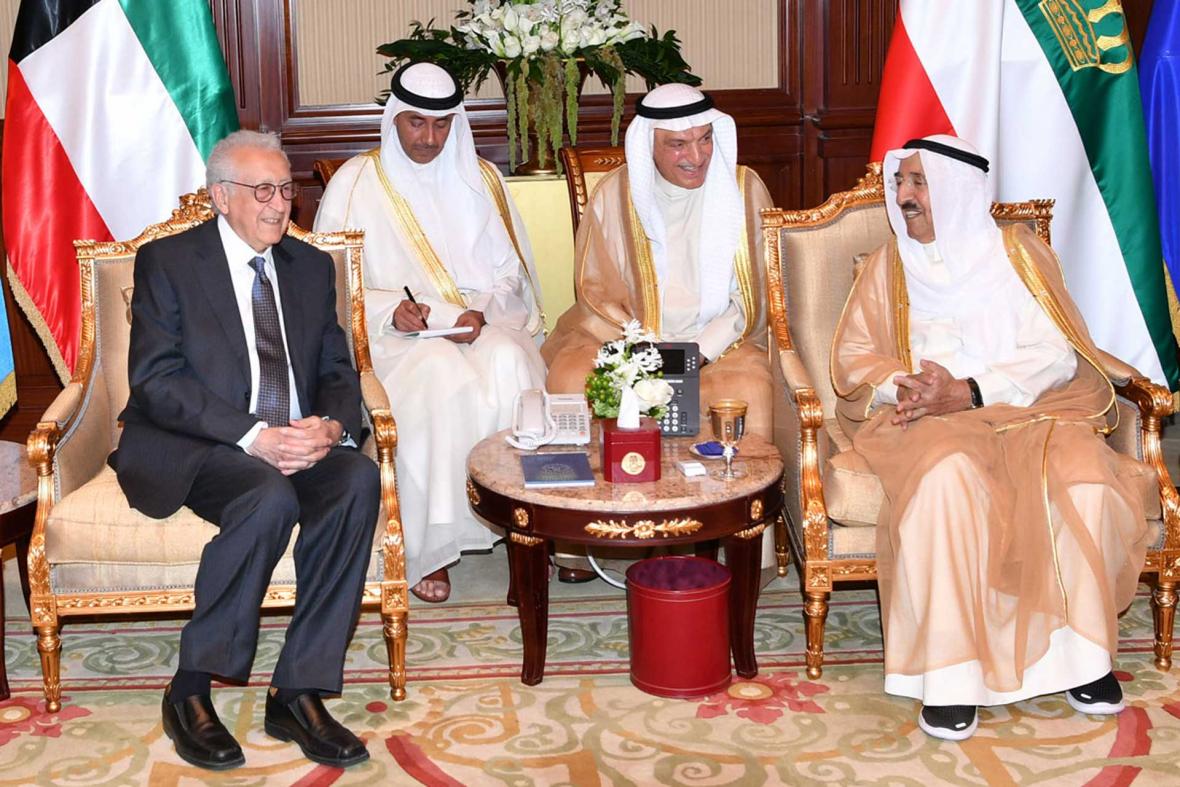 The death at the age of 91 of His Highness Sheikh Sabah Al-Ahmad Al-Jaber Al-Sabah marks the end of an era. As Foreign Minister, Prime Minister and since 2006 Kuwait’s Emir and Ruler, Sheikh Sabah served his country and the cause of peace in the Middle East with great distinction for an unparalleled period of nearly six decades.

Mary Robinson, Chair of The Elders and former Irish President, said: “In an era of violent change and unbridled conflict in so many parts, Sheikh Sabah was a force for moderation, reason and continuity. At home and abroad he was widely known as a wise and competent ruler, someone who led by example. Kuwait and the world will miss him greatly.”

The Elders had the chance to meet Sheikh Sabah and seek his views on how to ease the tensions among regional states in July 2018, when an Elders’ delegation led by Martti Ahtisaari and Lakhdar Brahimi visited Kuwait. At the time Kuwait held the rotating Chair of the Gulf Cooperation Council and was serving on the UN Security Council as the Arab bloc’s representative. The Elders and the Emir agreed firmly on the primacy of dialogue and diplomacy within the Middle East region to find solutions to the region’s political disputes.

Ban Ki-moon, Deputy Chair of The Elders, knew the Kuwaiti leader well. In September 2014, at a special ceremony in New York with Sheikh Sabah, the then UN Secretary-General praised his guest’s “exemplary humanitarian leadership”. He recalled Kuwait’s great contribution to raising funds for humanitarian relief to Syria, the Syrian refugees and their host countries. In addition to Kuwait’s own aid contributions, Sheikh Sabah hosted three donor conferences in Kuwait and co-hosted a fourth with the UK. Later, in 2016, Kuwait hosted UN-led peace talks over Yemen. Sheikh Sabah also actively sought to mediate within the Gulf Co-operation Council to overcome the bloc’s recent internal divisions.

“I was fortunate to have been able to meet Sheikh Sabah as recently as last year,” said Ban Ki-moon. “I always benefited from his sound advice. Despite this loss, though, I am confident that Kuwait will continue in his footsteps and will build on his legacy. The role that Kuwait traditionally plays in the Middle East, as a bridge-builder, is needed today more than ever.”

A veteran peacemaker himself, with the UN or the Arab League, in Afghanistan, Iraq, Syria and Yemen, Lakhdar Brahimi worked closely with the late Kuwaiti Leader on Lebanon and had many opportunities to consult with him over the years. Recalling past encounters, he said: “Sheikh Sabah was a passionate supporter of dialogue in times of crisis and of reconciliation between former enemies once the conflict was over. It is 30 years since Kuwait was invaded by Saddam Hussein and brutally occupied. It is thanks to Sheikh Sabah’s wisdom and farsightedness that today, relations between Kuwait and Iraq could be fully restored and could even be viewed as a model for the region.” 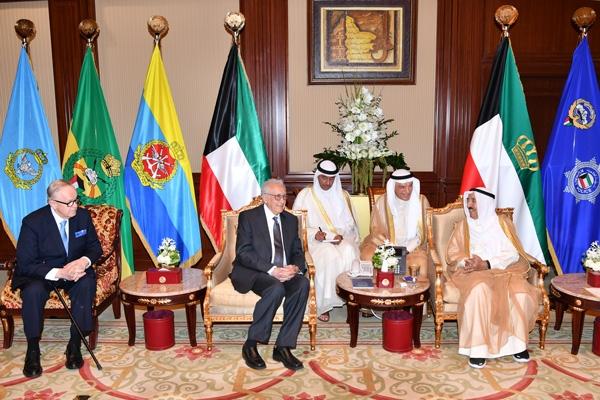 On their first official visit to Kuwait, The Elders commended the Kuwaiti leadership for prioritising peaceful and political processes to address regional problems, including conflicts in Yemen, Syria and Palestine.
Elders Statements