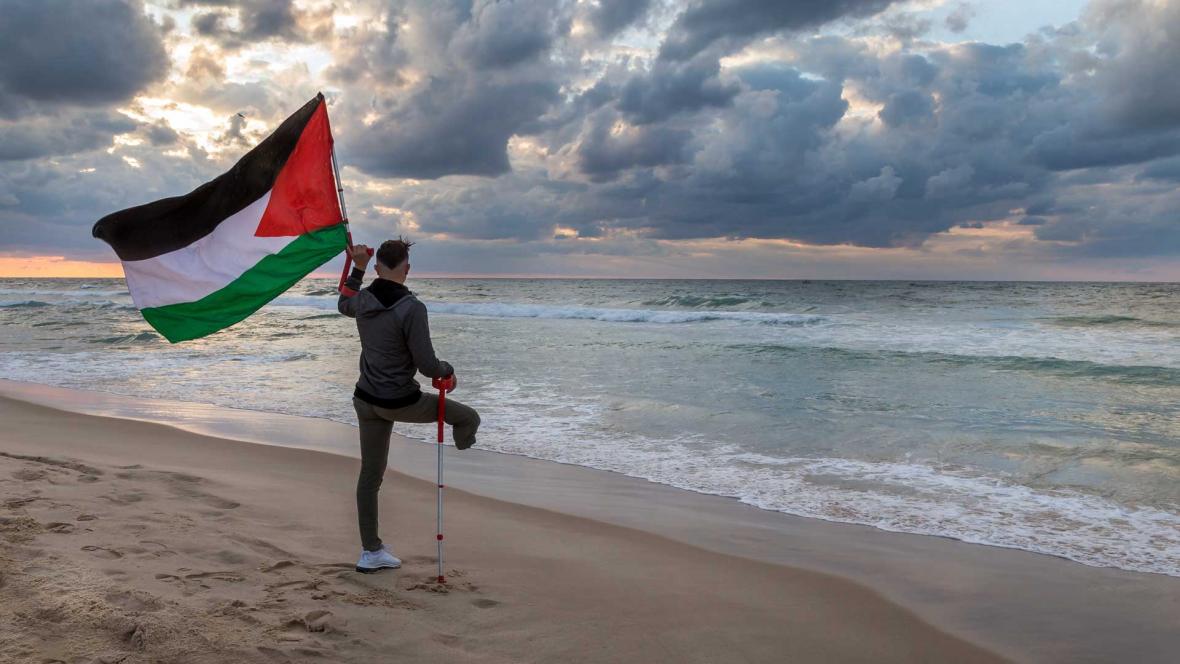 The absence of any direct military and legal moves towards annexation on 1 July – the deadline unilaterally declared by Israel’s Prime Minister Benyamin Netanyahu – should not be taken as grounds for complacency. Annexation of any part of the West Bank, including illegal settlement blocs, would constitute a flagrant breach of international law.

In letters to French President Emmanuel Macron, German Chancellor Angela Merkel, UK Prime Minister Boris Johnson, EU Commission President Ursula von der Leyen and EU High Representative for Foreign Affairs Josep Borrell, The Elders underscored the damage annexation would cause not only to any hopes of a two-state solution to the Israeli-Palestinian conflict, but also to global respect for the rule of law.

Annexation “is fundamentally contrary to the long term interests of both the Israeli and the Palestinian peoples. [It] will not dampen future Palestinian demands for rights and self-determination, but destroying hopes in a two-state compromise will increase the risks of future violence in one of the most combustible areas in the world”, the Elders warned in their appeal to Europe’s leaders.

They called on the EU leaders to consider suspending the bloc’s Association Agreement with Israel if annexation does go ahead in any form, and recalled the UK’s historical and abiding responsibility to the region as the colonial Mandate holder in pre-1948 Palestine.

The Elders also reiterated their support for human rights defenders and civil society activists in Israel and Palestine, whose voices need to be protected and amplified at this challenging time. 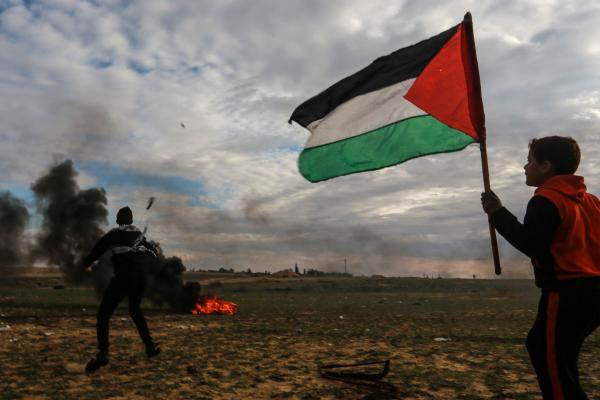 The Elders condemn US President Donald Trump’s unilateral decision to recognise Jerusalem as the capital of Israel as a grave threat to peace across the Middle East.
Elders Statements