War in Ukraine must not escalate: it is time to talk of peace 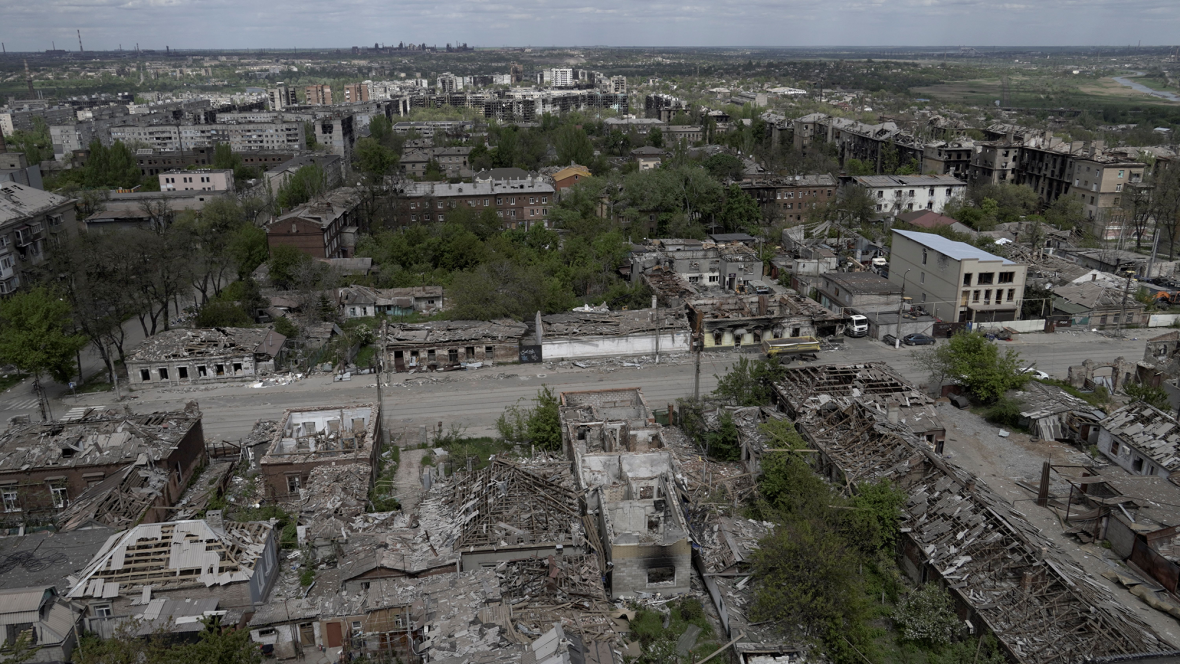 Photo: STRINGER / AFP
25 May 2022
Download PDF
Read in Yкраїнський, Pусский or Español.
Statement: The Elders today reaffirm their view that the Russian invasion of Ukraine is an outrageous, unjustifiable act, for which there must be accountability and justice.

As independent global leaders, we reaffirm our view that the Russian invasion of Ukraine is an outrageous, unjustifiable act, for which there must be accountability and justice.

President Zelensky and the Ukrainian people have the right to defend their territory and independence, and to seek support from their allies.

We express profound alarm at the failure of international leadership to de-escalate the conflict and thus risk a new world war that threatens disaster for billions of people.

As Elders, we call on world leaders to take specific measures to reduce the risks of nuclear catastrophe and the impact of the Ukraine war on global food prices, and prepare for negotiations to end the conflict.

Europe’s continuing dependence on Russian fossil fuels is financing Putin’s war and will continue to overshadow the impact of punitive sanctions unless it further accelerates the transition to renewable energy.

Russia’s aggression is in part enabled by the long-term erosion of the rules-based order underpinning global peace and security.  Successive violations of international law and state sovereignty by great powers have been carried out with impunity, leading to a dangerously polarised world.

Ending the human suffering of this war by diplomacy must be the world’s top priority. More than 14 million Ukrainians have been forced to flee their homes due to the destruction and devastation wreaked by Russian forces. Over 260 million people unconnected to the conflict face extreme poverty due to the impact of Russia’s invasion on global food and energy prices, compounding existing inequality and the COVID-19 crisis.

As an immediate confidence-building measure, we call on Russia, Ukraine and other countries to work with the United Nations to permit the safe and secure export of grain and food stocks to world markets without delay.

An end to this terrible war based on dialogue must be the international community’s highest priority. Support to the people of Ukraine must be matched by efforts to advance Russian/Ukrainian negotiations, European security dialogue, and wider risk-reduction measures to prevent nuclear escalation.

We call on the UN Secretary-General to use his good offices to put effective mechanisms for negotiations in place, even if all parties to the conflict are not yet ready to negotiate in good faith.