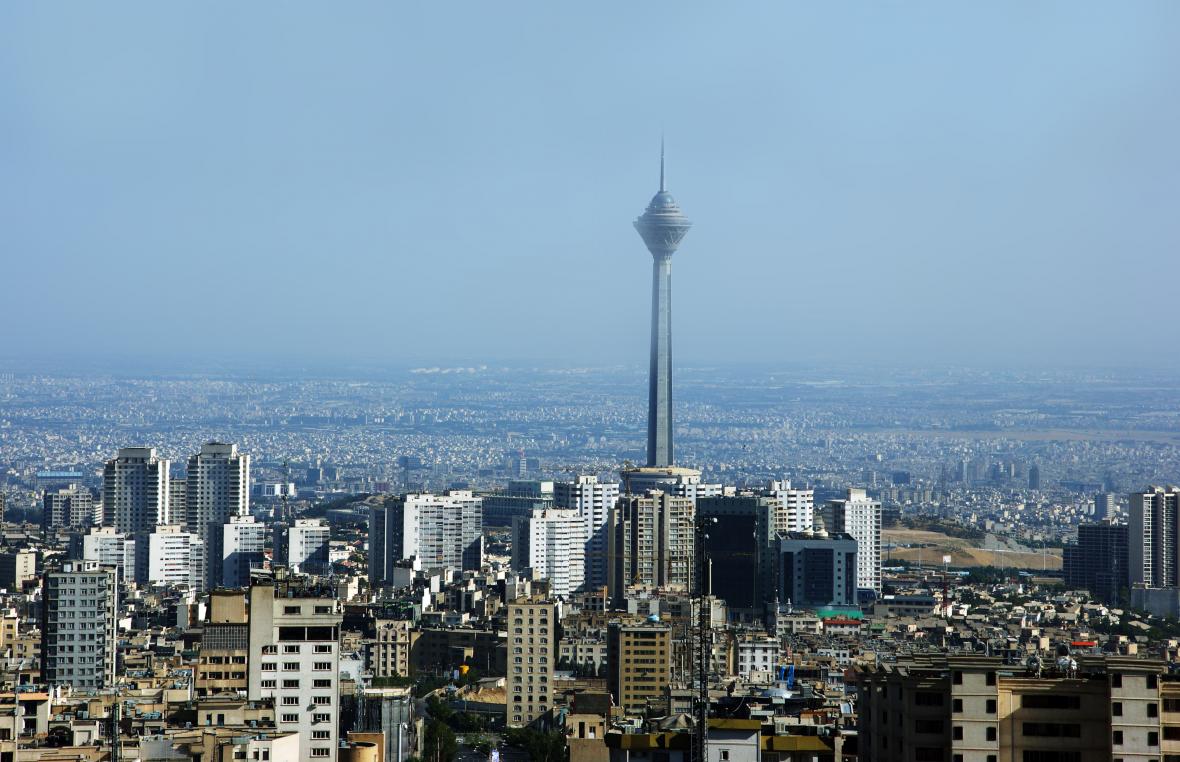 Photo: Jørn Eriksson / Flickr
15 August 2022
Download PDF statement
به فارسی
Statement: The Elders today called on Iran, the United States and all other participants in the Vienna negotiations to endorse the latest proposals to resolve the long-running talks about the future of the nuclear deal. These represent the best chance of securing a return to full compliance by both Iran and the United States and improving the chances of prosperity in Iran and peace in the Persian Gulf.

The Elders have consistently supported the 2015 nuclear deal known as the Joint Comprehensive Plan of Action (JCPOA), and strongly opposed President Trump’s decision to withdraw the United States from the agreement in May 2018. The legacy of the US withdrawal has proven extremely challenging to overcome despite months of intensive diplomacy, reflecting abiding concerns about the sustainability of another deal with the United States and the credibility of sanctions relief.

Last week, the European Union, in its role as facilitator of the long-running talks held in Vienna, tabled what it considers to be the final text of a draft agreement and asked the parties to respond positively to it in the coming days.

Whilst the text has not yet been publicly released, The Elders understand that it represents a balanced outcome which substantially addresses key Iranian concerns. If adopted, it will make the whole Middle East and Persian Gulf region safer, and enhance the standard of living of ordinary Iranians burdened by decades of sanctions.

“A decisive moment has now been reached. The Elders urge the Iranian government to swiftly endorse this text, roll back its nuclear programme, and restore its compliance with the JCPOA. This must also be swiftly matched by a return to full compliance and respect of obligations from the United States. The dividends of diplomacy will only be realised if the right political decisions are now made.”

“This deal would be a significant political breakthrough for Iran and the rest of the world. Over the years, there have sadly been many missed opportunities to find agreement. The Iranian people have suffered under the pressures caused by sanctions, and the deal now on the table provides a real opportunity to ease those pressures.” 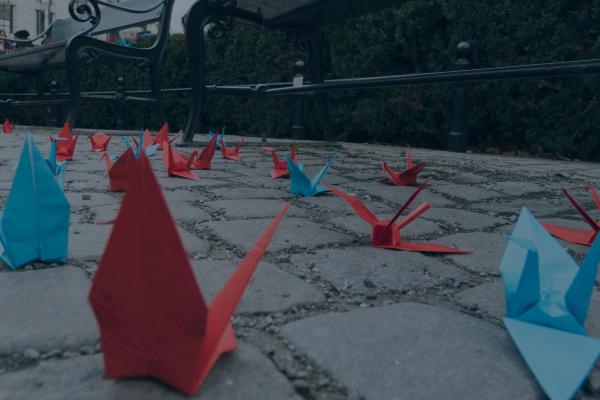 Nuclear weapons are a threat to the future of all life on earth. Any use will be catastrophic. We advocate a realistic agenda of minimisation.