In letters to world leaders, the Elders call for real political and financial commitment to end TB - the number one infectious disease killer in the world.

The Elders have written to twelve key world leaders urging them to step up their efforts to eradicate tuberculosis (TB) and attend a United Nations summit in New York on the topic on 26 September.

The letters were sent to leaders of major donor countries whose support in tackling TB has been crucial to date, and also to leaders of countries where the incidence of TB is high and urgent action is required.

The Elders noted that TB is the number one infectious disease killer in the world. In 2016, there were 10.4 million cases of TB and 1.7 million deaths. However, only 61% of cases were successfully found and treated - despite the fact that TB is preventable and curable.

In their letter, the Elders called on world leaders to redouble their efforts and show real political and financial commitment by attending the first-ever UN High-Level Meeting on the disease, which will be held on the sidelines of the UN General Assembly in New York on 26 September.

“The Elders are determined that the High-Level Meeting should be a success, resulting in high-level commitments to accelerate progress to ending TB. It is crucial that investment in strengthening health systems in low- and middle-income countries to help them eradicate TB is stepped up.”

The Elders believe that securing Universal Health Coverage, where everyone receives the healthcare they need without suffering financial hardship, is a crucial element in the fight against TB and other preventable diseases. Both challenges require sustained and bold political leadership.

The letters were sent to the leaders of France, the UK, Netherlands, Canada, Australia, Germany, Spain, Norway, Mexico, Indonesia, Pakistan and South Korea.

During an Elders delegation to India, Gro Harlem Brundtland and Ban Ki-moon call on leaders to increase public financing on health and show sustained commitment to deliver Universal Health Coverage. 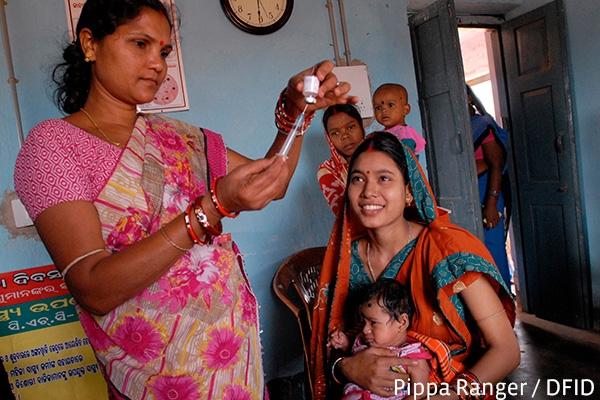 The Elders launch their report on Universal Health Coverage in India, calling on its leaders to increase political commitment and public financing to deliver #HealthForAll.