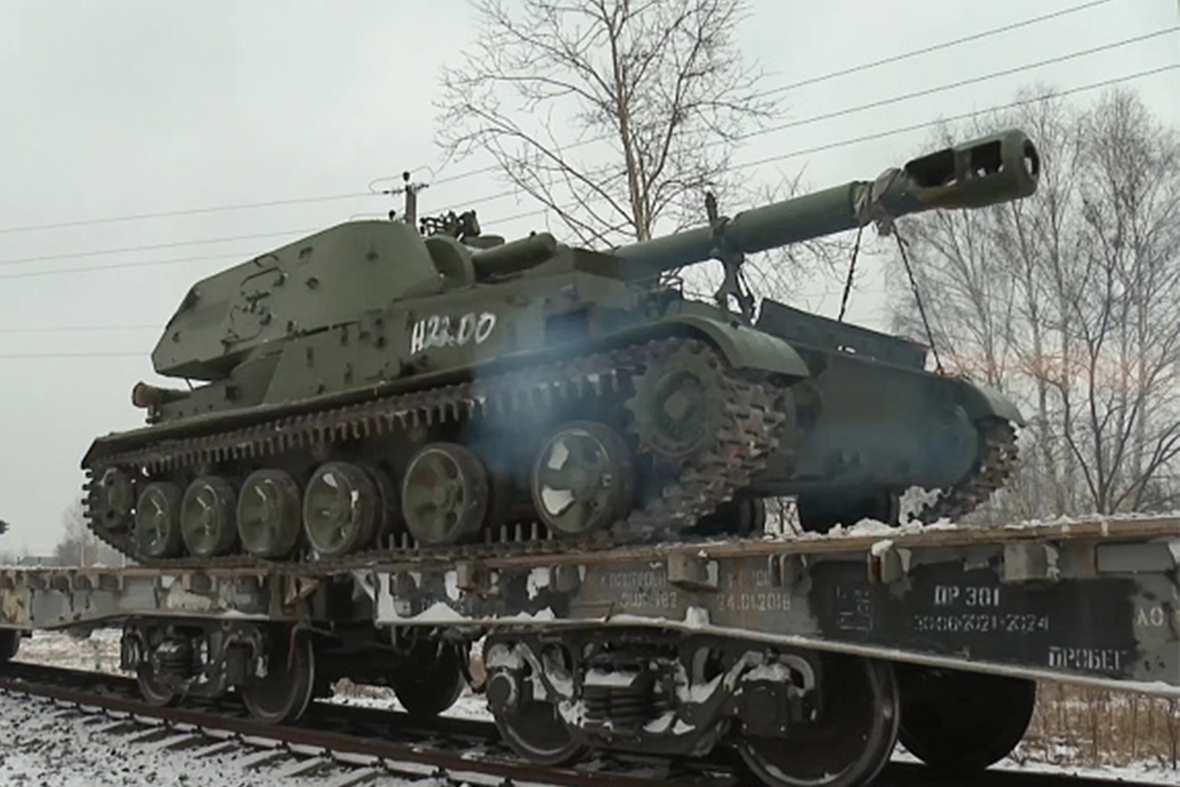 25 January 2022
Download PDF
The Elders today warned that innocent civilians will pay the price for political failure if the current tensions over Ukraine continue to escalate, and urged all parties to work in good faith for a peaceful solution through dialogue.

The Elders affirmed their support for Ukraine’s sovereignty, its territorial integrity, its democracy, and its people’s right to live in peace and security.

“This crisis cannot and must not be resolved through the use of force. It would be a moral outrage if innocent civilians who have already suffered in the past paid the price for a failure of diplomacy. Resolution of the Ukraine crisis requires both current tensions and their root causes to be addressed. Russia’s concerns can be heard without the threat of war. This is a test that diplomacy must not fail.”

The current tensions should be resolved within the framework of the rules-based international order that has existed since the end of the Second World War, with all parties abiding by the principles of the UN Charter to which they have subscribed.

The first thing necessary to diffuse the tension is for President Putin to reverse the build-up of troops on Russia's Ukrainian border.

Further escalation leading to military action will cause needless deaths, create long-term insecurity for all parties, and have destabilising consequences beyond Ukraine.

The Elders urged the leaders involved to act in their citizens’ wider interests, rather than pursuing short-term nationalist agendas. All parties should approach dialogue constructively, understanding each other’s legitimate security concerns and increasing the space for a peaceful solution.