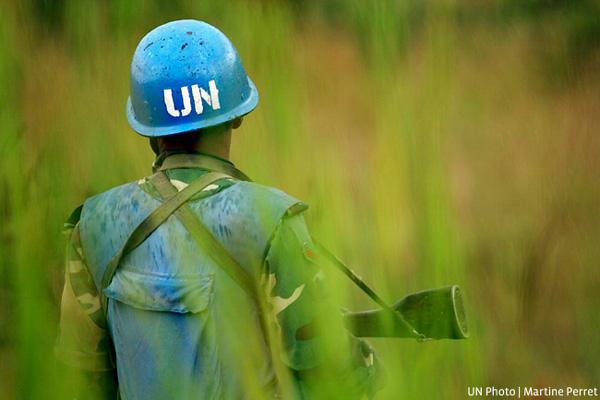 The Elders welcome Secretary-General of the United Nations António Guterres' commitment to lead efforts to end sexual abuse and exploitation by UN peacekeepers and applaud an initiative to place survivors at the centre of the UN strategy.

“I am encouraged by the leadership shown by the new Secretary-General to tackle these crimes and end impunity, and hope all parts of the UN follow his example.” –Lakhdar Brahimi 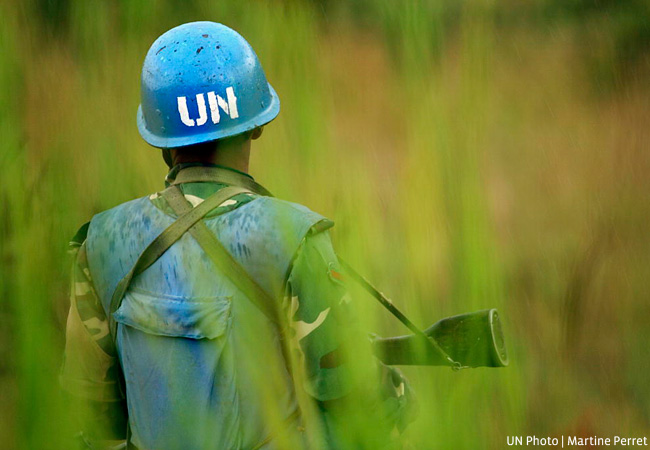 The Elders welcomed the commitment from the new Secretary-General of the United Nations António Guterres to personally lead efforts to eradicate sexual abuse and exploitation by UN peacekeepers and civilian staff.

Sexual abuse and exploitation of vulnerable women and children by United Nations personnel is a betrayal of trust and an assault of the victims’ human rights and dignity. The initiative by the Secretary-General and his Special Representative, Jane Holl Lute, to place victims at the centre of the UN’s strategy is a positive development.

The Elders specifically welcomed the planned appointment of a Victims Rights Advocate within the UN system, and similar positions within peacekeeping deployments where serious incidents of abuse and exploitation have been reported. They also noted with approval the plans to end impunity for abusers through greater accountability, and to press troop-contributing countries to investigate and prosecute offenders.

“Peacekeeping is a vital part of the work of the United Nations, but the disgraceful behaviour of some troops and other personnel is a stain on the organisation’s conscience. I am encouraged by the leadership shown by the new Secretary-General to tackle these crimes and end impunity, and hope all parts of the UN follow his example.”

“The UN exists to defend human rights and dignity. It is offensive and unacceptable that any abusers within its own ranks are not held accountable for their actions. This damages the credibility of peacekeeping operations and the organisation as a whole. The new measures proposed in this report are a vital step to preventing further crimes of sexual abuse and exploitation.”

Women at the heart of sustainable peace

‘No society can develop – economically, politically or socially – when half of its population is marginalised’
Speaking at the annual Desmond Tutu International Peace Lecture, Mary Robinson champions women as agents of change, from addressing con

“Soldiers feel this is one of the perquisites of victory – to abuse women and even tiny girls and children – just to prove that they are superior.”
In a video message to a major summit on sexual violence taking place this week, Jimmy Carter argue