Grassroots solutions: the most powerful tools to fight poverty and inequality 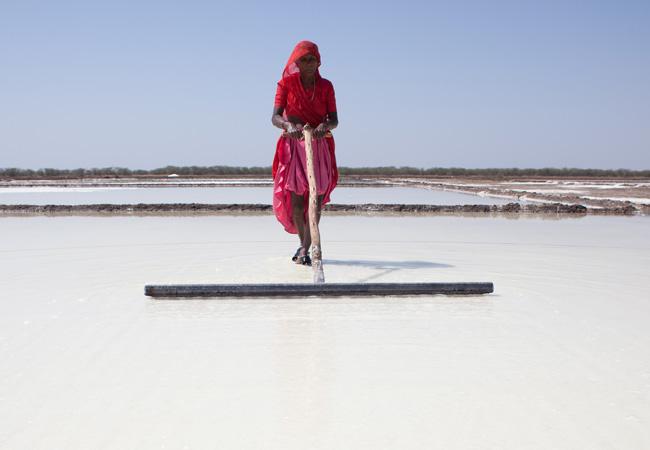 Ela Bhatt explains why the poor and marginalised must be considered as both agents and the beneficiaries of change if the Sustainable Development Goals are to be achieved. First published in UNA-UK's "SDGs: the people's agenda" publication.

"It is only when the voices of the poor and vulnerable, who have a stake in shaping their future, are heard and heeded that development can become sustainable." 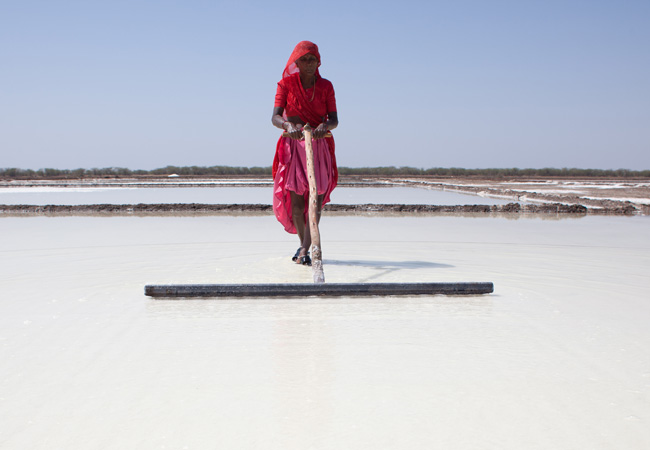 In adopting the Sustainable Development Goals (SDGs), countries around the world have agreed to an agenda to end poverty and promote sustainable growth. When over 800 million people around the world live in extreme poverty, a collective declaration of intent to “leave no one behind” is heartening. Over the next 15 years, the success of these admirable goals will largely depend on people – and the degree to which they are the agents, as well as the beneficiaries, of change. Without the full participation of the poor and the marginalised in both creating and maintaining sustainable systems, it will be difficult to achieve these goals.

Much will depend on the extent to which grassroots movements adopt and adapt the goals within their local communities in their respective countries. It is vital that civil society and grassroots movements are in full partnership with their governments to ensure that nobody gets left behind. It is only when the voices of the poor and vulnerable, who have a stake in shaping their future, are heard and heeded that development can become sustainable. 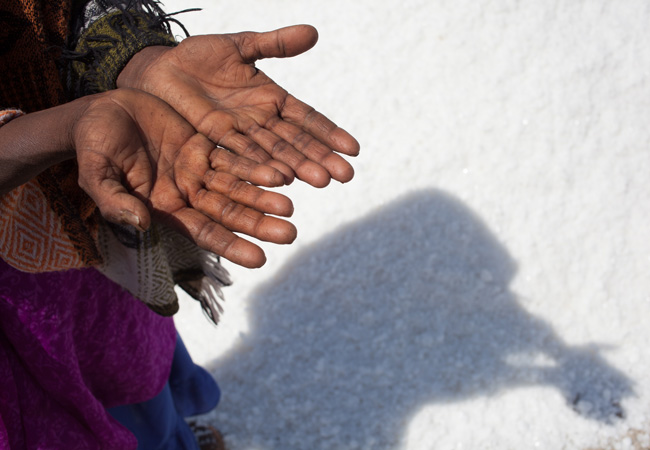 India’s progress towards meeting the Millennium Development Goals (MDGs) has been highlighted by the United Nations. After 15 years of the MDGs, India was praised for meeting Goal 1 (eradicating extreme hunger and poverty) by halving the levels of poverty in comparison to 1990. At the same time, it was noted that India’s development has been uneven and not nationwide. In rural parts of the country, poverty levels are twice those of urban areas, and even higher in groups excluded from mainstream society. Uneven growth means that there is still inequality of power and resources, as well as oppression and exploitation of the weak and vulnerable.

To my mind, success that comes at the expense of another – be it of an individual or the environment – is neither sustainable nor development.

Poverty, to me, is a form of violence. It is a type of violence that is perpetrated with the consent of society. Where there is poverty, there is disrespect for human dignity and disregard for the value of human labour. Poverty, in my experience, is a symptom of imbalance not only in the economic structure but also in the social structure. To ensure poverty’s eradication, both structures must be addressed simultaneously.

Ela Bhatt with empowered women in India in 2010. (Photo: The Elders | Tom Pietrasik)

Empowering women  founded the Self-Employed Women’s Association (SEWA) in India in 1972. It is a labour union of self-employed working poor: women who are workers, producers and risk-taking entrepreneurs at the lowest strata of society, and who are usually lumped together and categorised as the ‘informal sector’. SEWA began by looking at what poor women contributed to the nation’s economy, and what they received from the economy in return.

We identified the economic barriers they faced. Our efforts focused on making the women and their work visible to the government, to economists and to policymakers.

When we looked at the daily lives of our women, we noticed how closely the economic structures were related to social structures. Gender, caste and class played a big role in impeding the capacity of poor women to enter labour and product markets. At the same time, their social needs, such as access to healthcare, childcare, education and housing, had an impact on their economic output. Since the economic and social structures are so interrelated, we felt the solutions too had to be integrated. But economic and social factors vary from community to community, so there is no single formula for poverty reduction.

"Employment, however, is not just about creating jobs, but about recognising the potential of the ‘informal economy’"

To my understanding, the bridge from poverty to growth is work, and I see decent work as essential to achieving full employment. So I am heartened by SDG 8, which relates to employment, decent work and inclusive, sustainable economic growth – key concepts that were missing in the MDGs. Employment, however, is not just about creating jobs, but about recognising the potential of the ‘informal economy’ and removing barriers that impede the entrepreneurship of the working poor. For this, the support of the state through its policies and programmes is crucial.

For women, financial self-reliance promotes equity in relationships, and the strength to take decisions individually as well as collectively. This affects a woman’s ability to bargain and negotiate; to get her voice heard and to become an active agent in shaping her destiny.

"We may be poor but we are so many"

Chandaben, a SEWA leader, once said to me: “We may be poor but we are so many. Why don’t we start a bank of our own?  Our own women’s bank, where we are treated with respect and can get the service that we deserve?” 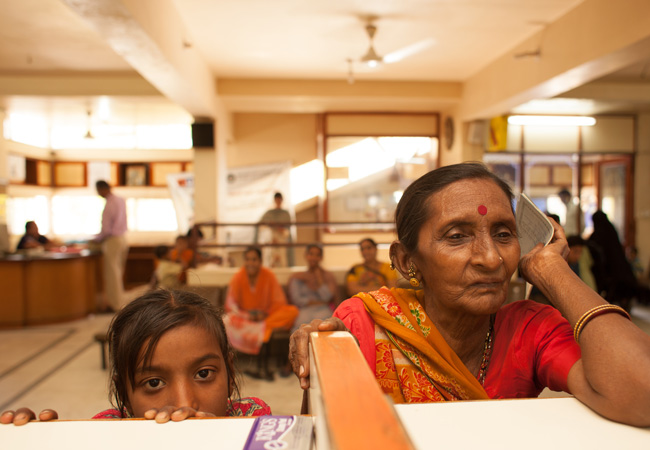 Woman and child at a SEWA counter (Photo: The Elders | Tom Pietrasik)

This was how the SEWA Cooperative Bank was formed in 1974; a bank built with 10 rupee micro deposits made by thousands of women who needed access to financial services, when the doors of mainstream banks were closed to them. We were pioneers in banking with the poor. We had no idea that the micro-credit movement would spread so rapidly around the world. This goes to show that innovative ideas to solve global problems can come from the grassroots, and especially from women.

"Women are a largely untapped source of strength in the world."

Women are a largely untapped source of strength in the world. As workers, as family caregivers, as community members or as leaders, women’s approaches to problem-solving are very often innovative, inclusive and peaceful. To my mind, the participation and leadership of women in implementing the SDGs will be crucial to their success.

As a member of The Elders – a group of leaders brought together by Nelson Mandela – our aim is to amplify the voices of the poor and the vulnerable.

I hope that the resolve of the countries to achieve the SDGs is a resolve to listen to the voices of the people who will be the agents and beneficiaries of sustainable development.

This opinion piece was first published in SDGs: the people's agenda, UNA-UK's publication on achieving the Sustainable Development Goals. 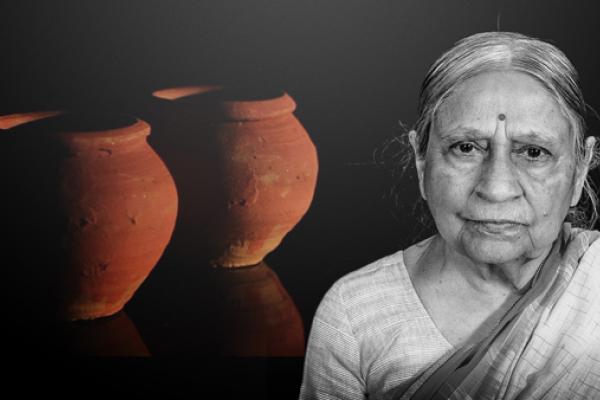 With the launch of the Sustainable Development Goals in two days, Ela Bhatt shows us her Object of Fairness. Send us your object on Facebook or Twitter. 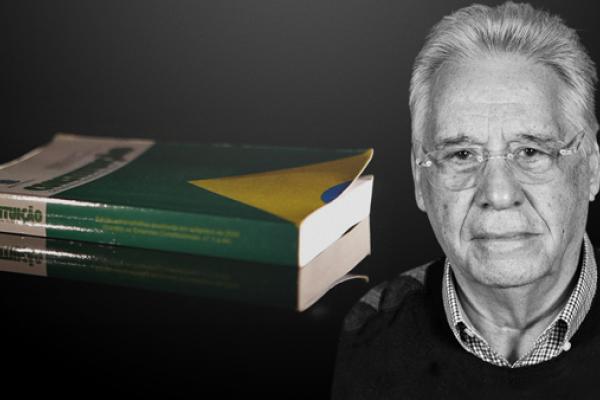 'Hariyali', a project initiated by Ela Bhatt's Self-Employed Women's Association, has helped give some of India's poorest women access to affordable energy. William French, Head of International Media at The Elders, explains why it has had such a big impa