The hands of the Doomsday Clock remain still: the existential challenges we face do not 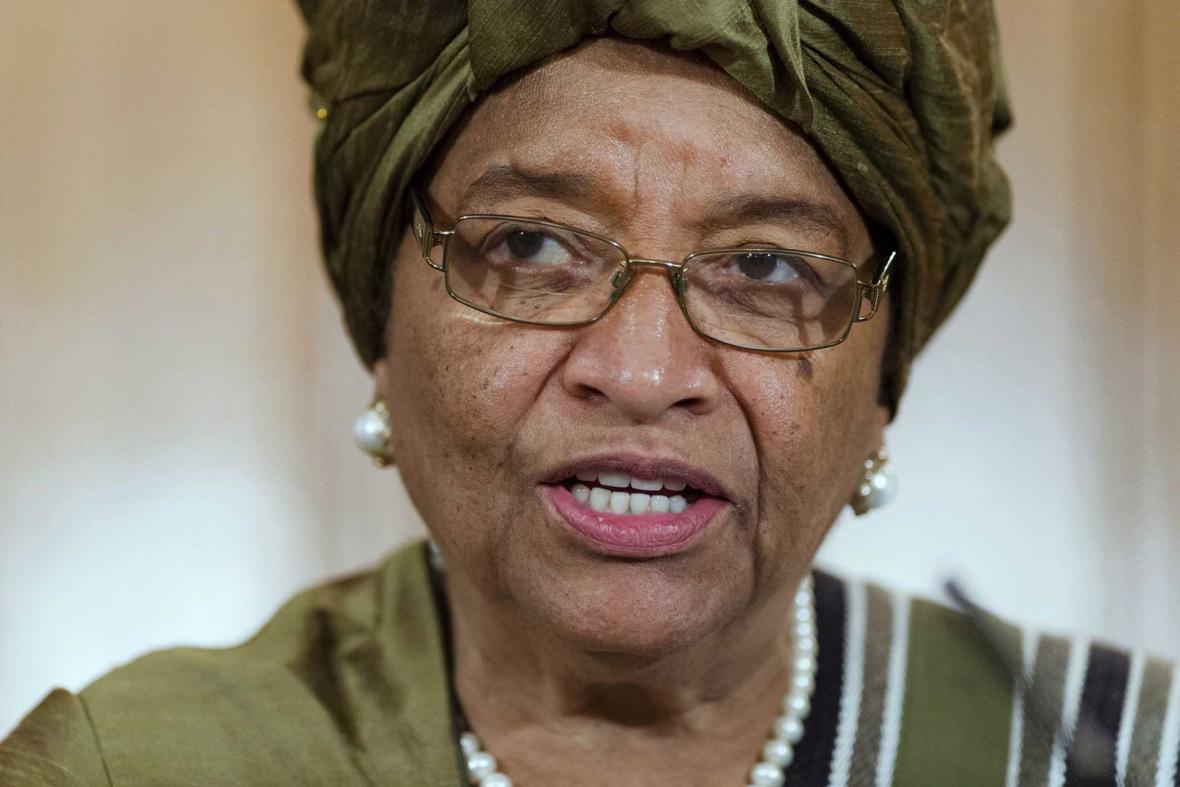 Ellen Johnson Sirleaf warns that while the 2021 Doomsday Clock hands remain at 100 seconds to midnight, the existential threats we face demand urgent action.

These remarks were delivered virtually at the 2021 Doomsday Clock Announcement on 27 January 2021.

Excellencies, Ladies and Gentlemen, members of the Bulletin of the Atomic Scientists,

It is a pleasure to join you today for the 2021 unveiling of the Doomsday Clock.

I am only sorry that we cannot all be there in person, but the continuing disruption and devastation to humanity caused by COVID-19 is a timely reminder to take seriously all the threats identified by the Doomsday Clock.

COVID-19 turned the world upside down in 2020. Today, we have the opportunity for a global reset, to admit and learn from past mistakes and better prepare ourselves for the future threats – whether they be from nuclear confrontation, climate disaster, fresh pandemics or a mixture of all three.

President Biden’s decisions to rejoin the Paris Agreement on climate change and once again be a full member of the World Health Organization are welcome steps in the right direction. I am encouraged by his decision to seek an extension to the New START nuclear arms agreement with Russia and hope that he will also prioritise the need to work for a successful outcome at the forthcoming Non-Proliferation Treaty Review Conference.

Today a new mood prevails in Washington, with American diplomats once again working in support of the multilateral system that their country did so much to create following the Second World War.

This is good. But it is not enough. Even after two million deaths and unprecedented economic turmoil, global leaders are still not working together at an appropriate scale and speed to coordinate their response to COVID-19 and ensure an equitable distribution of vaccines.

Nor are they showing the necessary ambition on climate change, less than a year before the critical COP 26 summit in Glasgow. And the scale of activity – or, rather, inactivity – on nuclear arms control and disarmament negotiations could lead one to assume the problem has long been resolved, rather than facing its worst crisis since the height of the Cold War.

That being said, the entry into force last week of the Treaty on the Prohibition of Nuclear Weapons underlines the fact that the majority of countries around the world support a comprehensive ban on all nuclear weapons. The nuclear-armed states must recognise that their global credibility will be seriously undermined so long as they fail to make tangible progress towards disarmament or nuclear threat reduction. Failure to recognise this reality threatens progress and undermines the existing non-proliferation and disarmament architecture.

As the pandemic has made clear,  we can only survive – and thrive – if we work together.

Inevitably, today’s crises take me back to 2014 when I was serving as President of Liberia, and the Ebola outbreak in West Africa reached its peak.

At that time, the world responded with mass mobilisation and thanks to the efforts of neighbouring countries, the UN, the WHO and the United States, we were able to stop the spread of Ebola before it became a global pandemic.

We can only speculate where the world would be if similar global resolve and solidarity had been shown 12 months ago.

But anger at past mis-steps must now be channelled into a fierce determination to build a better world in 2021, fostering a new spirit of multilateral cooperation that is aligned with the UN Charter, the Universal Declaration of Human Rights and the Sustainable Development Goals.

One year ago, my fellow Elders Mary Robinson and Ban Ki-moon moved the hands of the Doomsday Clock to 100 seconds to midnight. Today, those hands are still; but that doesn’t mean the existential threats we face have themselves stayed immobile.

What we have all endured over the past year shows us that we cannot afford to waste any more time. Future generations will neither understand nor forgive further inaction in the face of such grave threats.