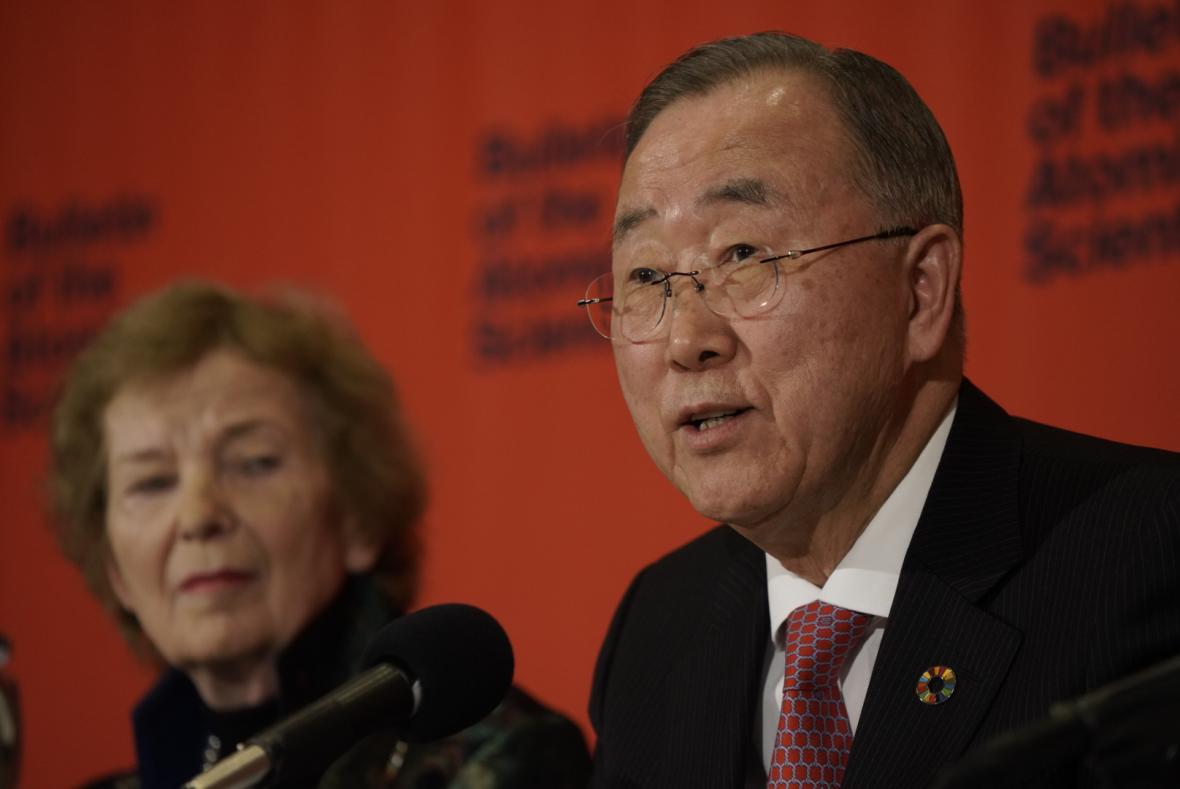 Unveiling the 2020 Doomsday Clock in partnership with the Bulletin of the Atomic Scientists, Ban Ki-moon urges world leaders to focus on the clear dangers of nuclear escalation and climate emergency.

The following is a transcript of his 23 January speech

Thank you Mary, and thank you to Governor Brown, Rachel Bronson and all the team at the Bulletin of the Atomic Scientists, and all the distinguished guests gathered here today.

As Mary Robinson has said, it is an honour to be here today to unveil the Doomsday Clock. But is with a solemn sense of duty, with a moral responsibility, and with a frightening sense of what is happening.

These are perilous times. The alarming rise in tensions in the Middle East threatens war, and a return to nuclear weapons development in Iran. The world waits to see how North Korea will respond to stalled negotiations over its nuclear ambitions. I am struck by the news released from North Korea that it would not be committed to previously made committments, to nuclear disarmament, and the denuclearisation of the Korean Peninsula. This is surprising and very, very shocking. Also, the situation in Kashmir between nuclear-armed Pakistan and India remains unpredictable and highly dangerous.

Such tensions demand responsible global leadership, but instead over the last year we have seen precisely the opposite. We have seen the termination of the Intermediate-Range Nuclear Forces Treaty, division and uncertainty regarding the upcoming Review Conference of the Non-Proliferation Treaty, and, most worryingly, the absence of any meaningful negotiations between the US and Russia to extend New START.

It would send a deeply negative message to the world if New START is allowed to expire in February 2021. This would not only eliminate remaining constraints on deployed nuclear arsenals, but also remove the monitoring and inspection capabilities which have provided both sides with increased transparency regarding nuclear capability.

On the Nuclear Proliferation Treaty, The Elders believe the world must seize the opportunities presented by the review conference that begins in April. This treaty is the backbone of the multilateral consensus on nuclear arms control, and yet disagreements and frustrations between its signatories mean there is a significant risk that the conference could conclude without an agreed outcome – a scenario that would undermine the treaty and could even trigger withdrawal by member states.

Alongside the potential expiry of New START, this is a disastrous scenario for the world. It exemplifies the failures of global leadership, and the weakness of the multilateral system in the face of isolationist politics that sees diplomacy as a zero-sum game rather than a means of finding common solutions to common challenges.

At a time when world leaders should be focused on the clear and present dangers of nuclear escalation and the climate emergency, we are instead witnessing denial, disregard and dangerous brinkmanship.

The existential risks of climate change and nuclear war are increasing just as the decision-making frameworks to address them are unravelling. From the Paris Agreement to the JCPOA; despondency over the Non Proliferation Treaty to impotency at the UN Security Council – our mechanisms for collaboration are being undermined when we need them most.

To echo Mary Robinson - we must see urgent action on the climate crisis in 2020. All countries must come to COP in Glasgow in November with clear plans for delivering carbon net-zero commitments by 2050. We must see an immediate end to the investment in, and exploration of, fossil fuels. We must heed the demands of the young people on our streets and listen to the science.

We cannot negotiate with nature. We must listen to the warning of nature.

The US must somehow begin to demonstrate leadership at the federal level too. Without it, we cannot hope to meet the targets that will keep global warming to manageable levels. Without US leadership there will be no winners from this climate crisis, only losers.

In the end, we will only overcome these existential threats by working together, and to do so the world needs to re-energise multilateralism. I do believe there is an opportunity for this in the coming year.

This is an opportunity for the world to renew its commitment to multilateralism. It is a time for world leaders to bring a new mindset to the key moments ahead of us in 2020 – to create the foundations for a just transition to a carbon net zero economy, and redouble the efforts towards a world free of nuclear weapons.

We can overcome the existential threats we face, but we must act, together, now. No country, no individual, no matter how powerful or how many resources, can do this on their own. We need to hold hands and work together. 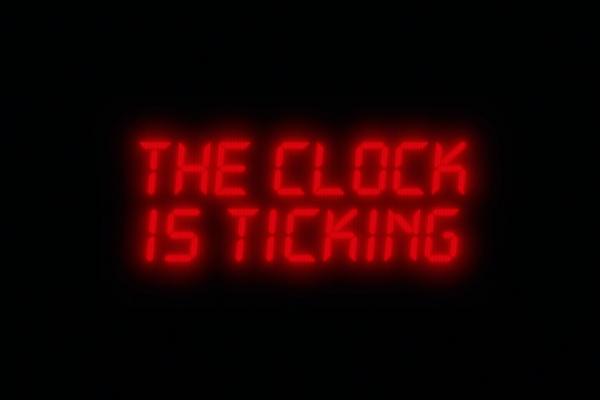 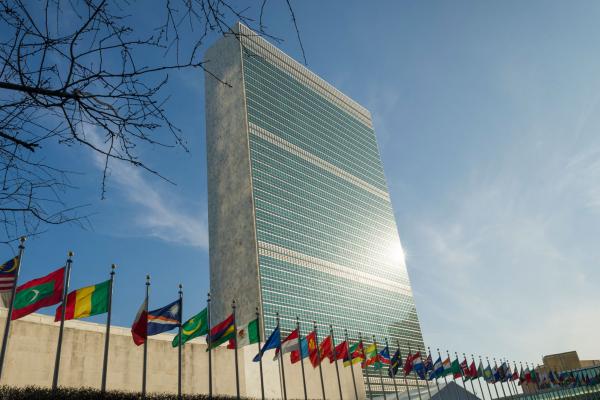 The Elders' statement on the unprecedented attack on multilateralism
Opinion

Mandela brought the Elders together 15 years ago. They are needed now, more than ever.
Graça Machel
08 Jun 2022
Graça Machel reflects on The Elders' May board meeting in South Africa, the climate crisis and Ukraine.