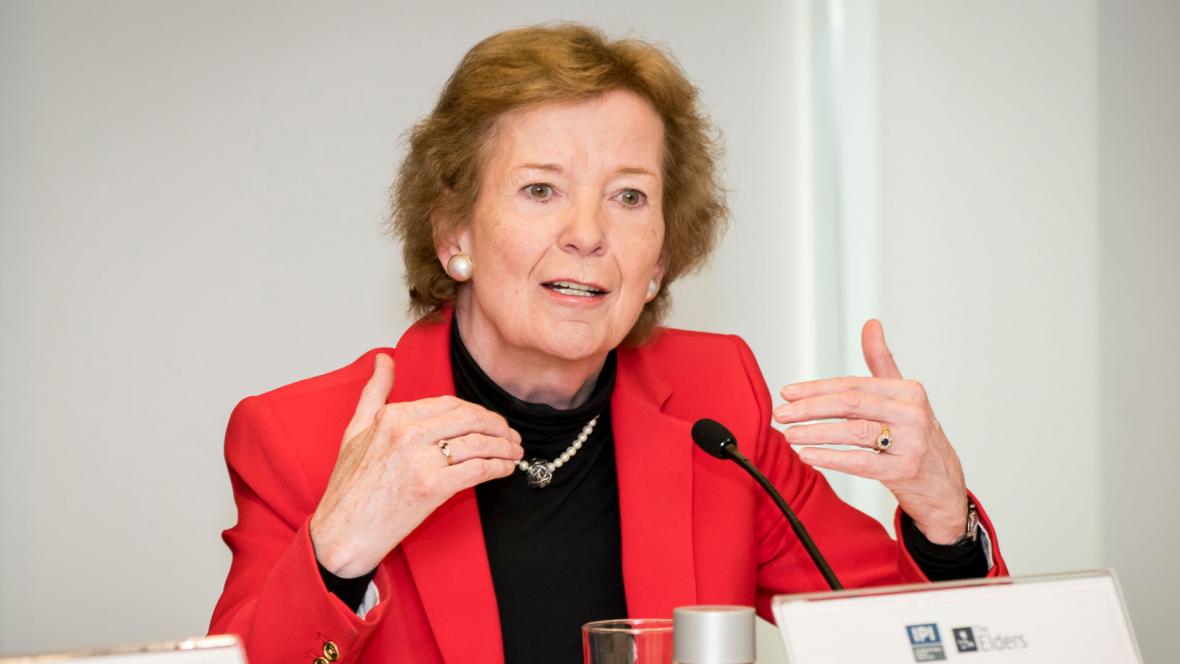 The world will neither rebuild from the pandemic, nor have any chance of tackling wider existential threats, until leaders once more instill a sense of hope in political and civic life, writes Mary Robinson ahead of Mandela Day 2021.

The COVID-19 pandemic has recast the world for millions of people. Or, more correctly, the pandemic has exposed and aggravated deep inequalities of race, gender, and class across societies, and highlighted the inability of many political systems to respond in ways that protect individual human rights and dignity. The world will neither rebuild from this crisis, nor have any chance of tackling wider existential threats such as climate change, until we can once more instill a sense of hope in political and civic life.

Fortunately, in the Universal Declaration of Human Rights, a roadmap already exists to help humanity chart a path forward. The declaration, adopted by the United Nations General Assembly in 1948, is as relevant today as it was amid the physical and moral devastation caused by World War II.

Article 1 of the declaration states an abiding truth with resounding clarity: “All human beings are born free and equal in dignity and rights.” To realize this vision today, we must push leaders to go beyond warm words and commit to meaningful, feasible, and measurable actions. In particular, they need to ensure equitable global distribution of COVID-19 vaccines and provide adequate financial support to countries most vulnerable to the ravages of climate change.

For starters, high-income countries must take steps to achieve the Gavi COVAX Advance Market Commitment target of providing at least one billion vaccine doses to the world’s poorest countries no later than September 1, 2021, and more than two billion doses by mid-2022.

It is both morally unjust and – in health and economic terms – myopic for rich countries to hoard COVID-19 vaccines for their own populations. The longer the coronavirus persists and mutates in poorer countries with fewer resources, the further away humanity as a whole will be from fully vanquishing the threat to lives and livelihoods.

In the same spirit, G7 and G20 leaders should support calls at the World Health Organization and the World Trade Organization for voluntary licensing and technology transfer for production of vaccines. Failing that, they should back an immediate waiver of certain intellectual-property rights under WTO rules – a move that US President Joe Biden recently supported.

Sadly, at their recent summit in the United Kingdom, G7 leaders failed to show an understanding of the scale of their responsibility to address the inequalities exacerbated by the pandemic. More broadly, COVID-19 has exposed the shortcomings of narrow nationalism and populist policies that disdain scientific evidence and empathy. No country, regardless of its power or size, can tackle the public-health threat effectively on its own.

It is essential that leaders learn from their mistakes and heed the recommendations of the expert Independent Panel for Pandemic Preparedness and Response. Only properly financed, integrated, and organized health systems will be able to withstand future pandemics and health emergencies.

As matters stand, however, the rich world’s failures in tackling COVID-19 have increased the trust deficit between the Global North and South. This in turn will make it more difficult to reach an agreement at the next critical international diplomatic gathering: the COP26 climate summit in Glasgow in November.

All countries need to ratchet up their near-term emissions-reduction targets ahead of COP26, and we are still waiting for the major emitters to do so. In addition, rich countries must rebuild trust by showing how they will increase their climate finance contributions – including a greater share for adaptation – to deliver the long-pledged $100 billion per year to help developing countries combat global warming and its effects.

Two common threads run through the shared challenges we face in defending human rights, overcoming the pandemic, and tackling the climate crisis: the need for vigilance against complacency, and the responsibility to act for the greater good. In these testing times, we can all draw inspiration from a leader who never wavered in his commitment to human rights and justice: Nelson Mandela.

It is a historical irony that the Universal Declaration of Human Rights was adopted in the same year that South Africa established its apartheid regime. But Mandela immediately saw the declaration’s power and potential. Speaking in 1997 as president of South Africa, he reflected that, “For all the opponents of this pernicious system, the simple and noble words of the Universal Declaration were a sudden ray of hope at one of our darkest moments.”

Today more than ever, we need to rediscover and reassert the declaration’s principles of solidarity and common endeavor that Mandela so powerfully articulated throughout his life. Our task now is not to “build back better,” because we cannot build back from a status quo ante that produced inequitable and dysfunctional systems. Rather, we must “build forward better,” marshaling our efforts with hope, discipline, and determination to build a sustainable, peaceful, and just world for future generations.

Peacemaking after the COVID-19 pandemic

Juan Manuel Santos reflects on how leaders must foster hope and anchor policies in empathy, solidarity, and a long-term vision of the common good, especially during the COVID-19 pandemic.

The power of civil society in a post-pandemic world

At a time when the foundations of democracy are under siege, we must ensure a vibrant civil society to progress on pressing issues – from economic and educational inequality to racial justice and climate change, says Hina Jilani. 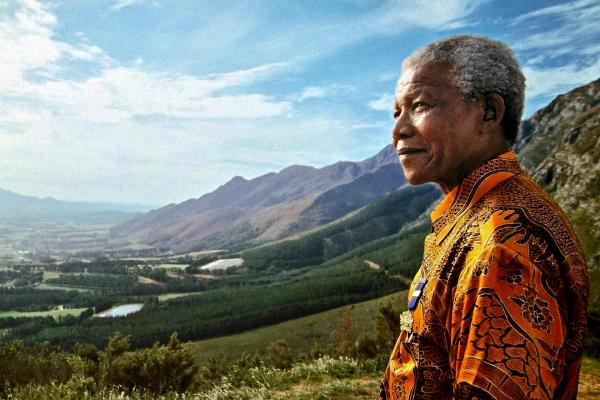 Marking Mandela’s legacy with a week of Elders’ discussion

The Elders’ State of Hope seeks to explore Nelson Mandela's vision in the context of contemporary challenges.
Opinions