Home

News & Insight

News

To maintain trust in the multilateral system, leaders must step up and stand by their promises
Climate crisis
News

To maintain trust in the multilateral system, leaders must step up and stand by their promises 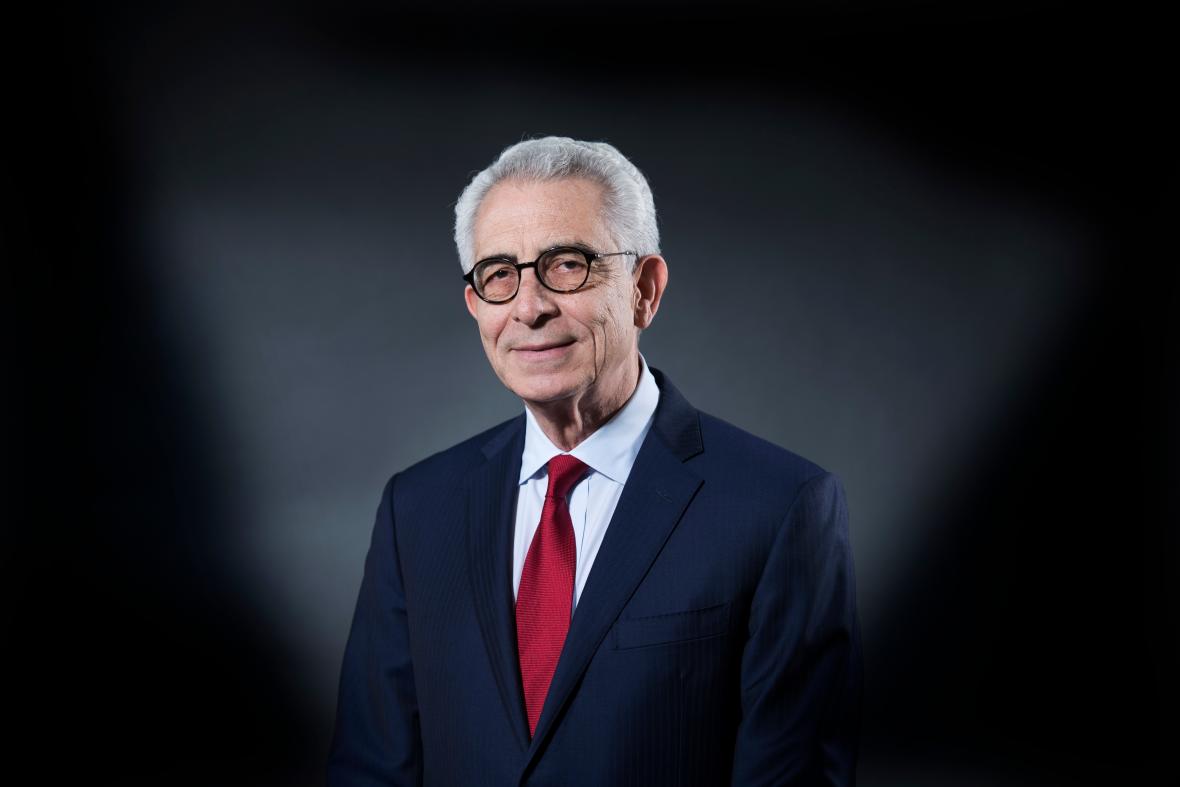 Photo: Paul Grover
1 December 2022
Ernesto Zedillo reflects on the importance of strong leadership and accountability in tackling global threats, affirming the need for the world's biggest economies to do more and stand by their promises on multilateral cooperation and the climate crisis.

At this critical juncture in human history, we cannot afford complacency on the global crises we face. World leaders must rise above their differences to deliver action. As Elders, it is our responsibility to speak truth to power and stand up for people marginalised by injustice and inequality. This is the impetus that drives our work.

In New York last month, Mary Robinson, Ban Ki-moon, Juan Manuel Santos and I met with UN Secretary-General António Guterres. Together, we discussed Russia’s war on Ukraine and its global ramifications, and the need for G20 leaders to exercise strong leadership in delivering equitable solutions to the common threats of conflicts, pandemics, nuclear weapons and the climate crisis.

Mary Robinson also addressed a public session of the UN Security Council on the ways in which the UN’s crucial peace operations can be more resilient and inclusive, and better equipped to tackle the root causes of conflicts, including the impact of climate change. She urged the Council to step up and speak with one voice, and to demonstrate sustained engagement with tackling the underlying causes of conflict to build a just and sustainable peace.

Our New York visit also included private meetings with Council members and other Permanent Representatives of UN member states, where we again emphasised the importance of accountability to maintain the trust and credibility of the multilateral system.

Just a few weeks later, it was a welcome sight to see G20 leaders reaffirm their commitment to limiting global temperature rises to 1.5℃ at their summit in Indonesia. Yet the leaders of the world’s biggest economies must do far more to meet their primary mandate of economic coordination and multilateral cooperation. They must work together, not against each other, to deploy their financial and political power to revitalise the multilateral system, demonstrate shared responsibility and tackle the root causes of the crises we face.

On the climate crisis, our Chair Mary Robinson represented The Elders at COP27 in Sharm El Sheikh and supported the push for the eventual deal on loss and damage finance. However, leaders still need to take urgent action on the overarching, persistent priority to cut emissions, as well as providing long-overdue financial support to countries most affected by climate change. Here, the signs at COP27 were not positive at all. Not all governments could agree the necessity of phasing down fossil fuels to keep the 1.5℃ limit alive, notably Saudi Arabia and Russia. The fact that two G20 members are still blocking progress illustrates the wider challenge of developing effective multilateral climate action strategies.

Meaningful progress made on mitigation since COP26 in Glasgow has also been far too slow and leaders also failed to follow up on their COP26 pledge to double adaptation finance by 2025 by agreeing a roadmap for delivery. None of this is acceptable. It is time for governments to turn their commitments into real change, moving beyond declarations and broken promises.

With threats to peace, health and justice so great, ethical leadership is needed more than ever. Last month we were reminded of the incredible power and legacy of such leadership with the sad news of the death of our dear friend and Elder Emeritus, Ela Bhatt. She was a tireless advocate for women and marginalised people in her native India and across the world, and brought a uniquely humble yet forceful perspective of solidarity to our work. Her ‘gentle revolutionary’ approach and commitment to justice, rights and equality will endure to inspire future generations.

Elders Statement: The agreement reached at COP27 in Egypt shows that solidarity and co-operation between nations on the world’s most pressing issues is possible through negotiation and compromise, even in testing times. 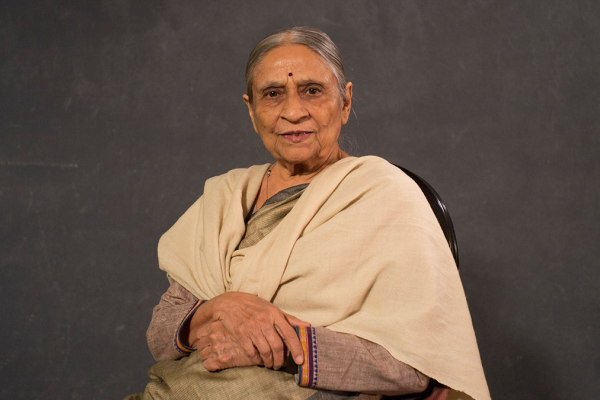 The Elders are deeply saddened at the passing of their dear friend and colleague Ela Bhatt, who was a hugely admired and respected member of the group since its early days.
Elders Statements