“Religion can empower women and raise their dignity” 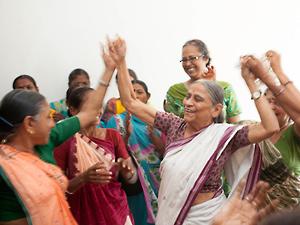 Ela Bhatt argues that through religion women can often speak and act as one, empowering themselves in the process. 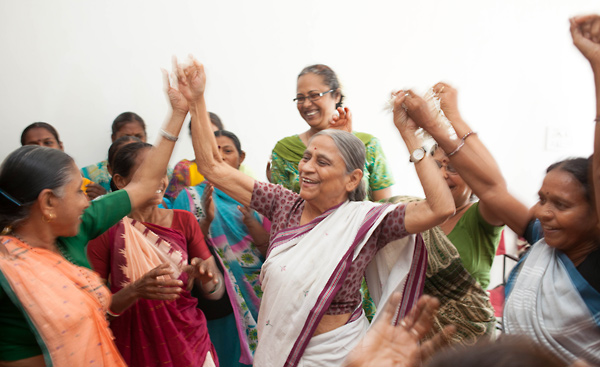 Religion has a leading role to play in “alleviating poverty and including the marginalised,” Ela Bhatt said at the Parliament of Religions.

Currently, over 800 million people in the world live in extreme poverty, existing outside of mainstream society.

Speaking on Sunday, 9 August at Vadodara in Western India, Ela Bhatt argued that religion’s power to unite can particularly empower women as they are disproportionately affected by poverty. According to the UN Development Programme, women and girls make up approximately 60 per cent of chronically hungry people.

"Poverty is not a God-given state of affairs. No one is born poor; society makes one poor,” Ela Bhatt stated. Consequently, religion can unite women, giving them the capacity to work together to lift themselves out of poverty.

Illustrating this point through her workers’ union SEWA (Self-Employed Women’s Association) which brings together 1.7 million women from many faiths – two-thirds of members are Muslim and Dalit – Ela Bhatt claimed the shared community of religion can allow women to come together and act as one often in a way that many other organisations cannot.

The journey to empowerment is closely intertwined with personal development within religions; and consequently, women’s inclusion and ability to contribute to religious life is of great importance, she argued. 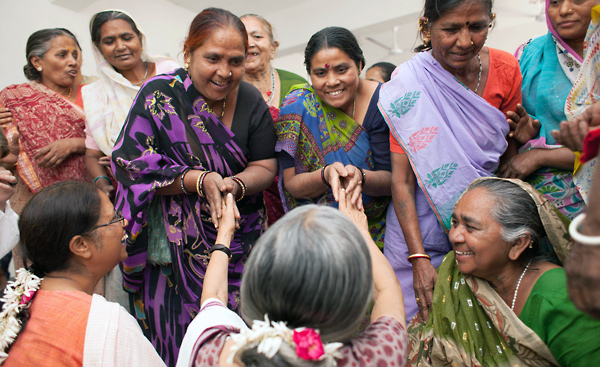 By being part of a group, women can mobilise and help themselves – as long as the group is based on human values.

Conversely, when these human values are lost, religion becomes a tool to spread sectarian hate and divide society. This can in turn lead to women being intentionally targeted and poverty being spread, she said.

Another of The Elders, Jimmy Carter has spoken out against the role of religion in treating women as inferior to men and therefore indirectly condoning violence towards them.

This is not what religion was intended to do, warned Ela Bhatt, “Religion should bring positivity and hope into the lives of the most marginalised by making them visible, not spread fear and tyranny.” It is about recognising our interconnectedness:

"I am not alone in this world. You are bound to me and I am to you. I am also bound to the people in my community, and my community is bound to me. My community is linked to each neighbouring community, and together we form the world. Like oceanic circles, we are all interlinked. You, and I, our communities, faiths and traditions and the lands we share, are mutually related, making us all offspring of Mother Earth."

Read Ela Bhatt's full speech at the Parliament of Religions.

How do we empower women at the peace-table – and how are they key to preventing conflict?
On Wednesday, The Elders held a public debate with women peacebuilders to discuss the role of women in peace.

'Hariyali', a project initiated by Ela Bhatt's Self-Employed Women's Association, has helped give some of India's poorest women access to affordable energy. William French, Head of International Media at The Elders, explains why it has had such a big impa