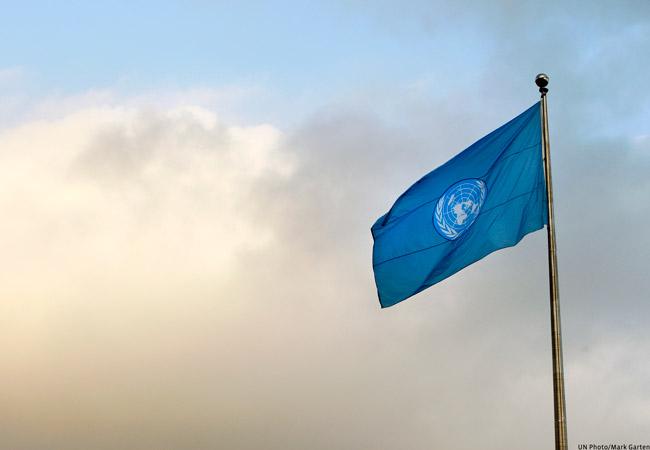 Lakhdar Brahimi and Mary Robinson call on the successful candidate for UN Secretary-General to serve one seven year term, to ensure their strength and independence. Writing in an opinion piece published around the world, they also urge P5 members to recognise that merit must trump all other considerations.

The looming selection of the next Secretary-General is, however, a moment of truth. 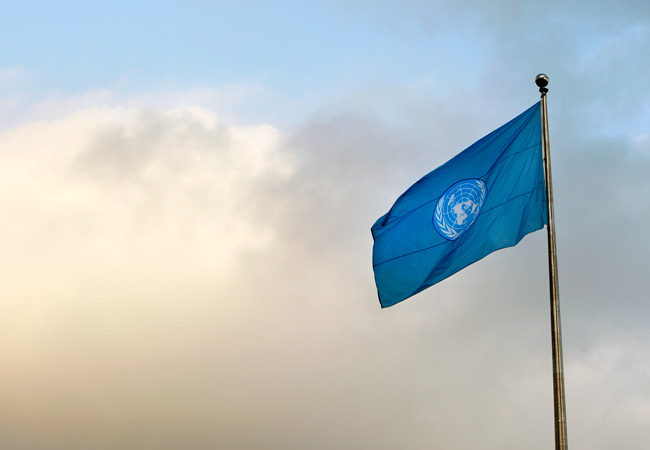 We all have an interest in making sure the job of Secretary-General of the United Nations goes to the best possible person. This means a Secretary-General who is both truly independent and can work effectively with the big powers on a basis of mutual respect. For this reason we believe she, or he, should only serve one term of seven years, so that the bold leadership we seek is not inhibited by a desire for re-election to a second five-year term, as has been the case hitherto.

It also means the selection process must be truly transparent. Current innovations, such as the publication of candidates’ names and the holding of public hearings, are a welcome start. But the UN cannot afford for this process to turn opaque again, once the Security Council gets involved. Indeed, there will be a much better chance of achieving the long-awaited changes needed, not least to the composition and working methods of the Security Council, if there is strong leadership at UN Headquarters in New York to show the way.

"The UN’s authority and effectiveness has been weakened in recent years."

The Elders are concerned that the UN’s authority and effectiveness has been weakened in recent years. In February 2015 we therefore launched a series of proposals at the Munich Security Conference to strengthen the organisation 70 years after its founding. We deliberately narrowed our focus to four issues, reforms we felt either could be implemented immediately or else needed to be put back onto the table for serious debate.

In addition to a more transparent and inclusive selection process for the Secretary-General, we called for a pledge by Security Council members not to use their veto to prevent action against mass atrocities; a greater role for civil society in the Council’s proceedings; and, crucially, an expansion of the Security Council to include new “semi-permanent” members, and thus revitalise the most important organ for world peace.

We very much hope that these Elders’ proposals will continue to help catalyse action where it matters, in the UN’s conference rooms, so that member states can finally agree on the need for meaningful change.

The looming selection of the next Secretary-General is, however, a moment of truth. Putting the right figure at the helm is the first, indispensable step to move effectively towards achieving the other, equally necessary, reforms in the area of peace and security that can ensure the UN’s continued relevance and effectiveness well into the 21st century.

"Merit must trump all other considerations, including regional rotation and gender."

We welcome the more transparent process organised by the current President of the UN General Assembly, Mogens Lykketoft. But as the Security Council – the forum where the key decisions on the next SG will be taken – begins its own deliberations on candidates, it is crucial that the five Permanent Members collectively recognise that merit must trump all other considerations, including regional rotation and gender.

When the Security Council sends its preferred names to the General Assembly, it will then be the turn of all the UN’s 193 members to give the new Secretary-General what she, or he, needs above all: a single term of seven years. The UN cannot afford to have a Secretary-General who is unwilling or unable to tackle the big issues of the day, such as the Syrian war and Security Council reform, for fear of jeopardising their re-election hopes.

The terrible tragedy in Syria is but the last reminder of what the ill-considered use of the veto by individual members of the P-5 can do to helpless societies plunged in conflict. This is why we call on them to collectively pledge not to use their veto to block actions against mass atrocities. Is it too much to expect of the whole Security Council that its members favour the common good and work together to protect endangered civilian populations before it is too late?

Franklin D. Roosevelt, the US President who led his country through the Second World War and helped inspire the birth of the UN, said in his final Inaugural Address, in January 1945:

"We can gain no lasting peace if we approach it with suspicion and mistrust or with fear. We can gain it only if we proceed with the understanding, the confidence, and the courage which flow from conviction.”

We fervently hope that today’s leaders in Beijing, London, Moscow, Paris and Washington are listening.

Only an independent and courageous Secretary-General, someone capable of building consensus and, at the same time, showing real moral leadership, can give the UN the confidence and credibility to gain lasting peace in our time.