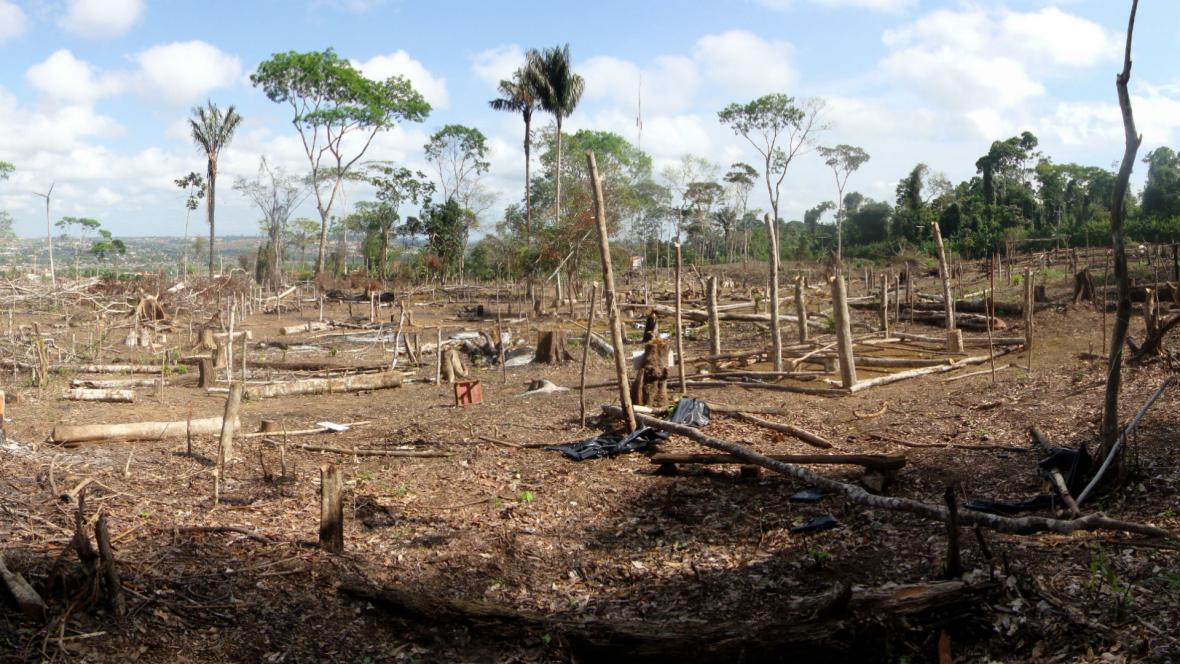 More than half of Earth’s rain forests have already been lost due to the human demand for wood and arable land.
29 October 2019

The Amazon is the lung of the world, and we cannot afford for it to collapse. The fires that raged through the rainforest this year shocked the whole world. They were a terrible, vivid example of the dangers posed by deforestation that can exacerbate the risks of climate change.

34 million people live in the Amazon and depend on its resources – but the entire world is endangered by the loss of its natural resources and biodiversity.

If current trends continue, deforestation could double to 48 million hectares by 2030.

For the countries of Latin America, the fires have underscored our region’s unique responsibility for this precious part of Planet Earth. As President of my country, I knew that I had a responsibility not just for the people of Colombia but also its natural resources – and that these are inextricably linked.

Unchecked development and rampant deforestation may yield short-term profits for a privileged elite but they betray the people who live in the forests and future generations of all Latin Americans.

This is why today’s leaders must take the bold, necessary and radical steps needed to stop the fires, protect the rights of the indigenous communities who know the riches of the Amazon better than anyone, and work towards a new model of sustainable, climate-resilient economic development.

All governments and other stakeholders, from businesses and labour unions to farmers and investors, need to recognise the linkages between the key challenges to global peace and justice: climate change, poverty, migration and security.

This includes the international community, which needs to move much faster to mobilise the $100 billion in annual financing to support developing countries’ initiatives by 2020, which was pledged a decade ago but has yet to fully materialise.

The climate crisis demands leadership, but not in the “strongman” mould we have seen too often on our continent. Instead it requires a spirit of inclusiveness and humility, listening to voices from the grassroots as well as experts, welcoming help from outside when it can make a difference, and creating space for the next generation to also play its role.

This is why the Amazon Synod convened in Rome by Pope Francis could not have come at a better time. The Vatican has provided real climate leadership in recent years, using the power of the Church and its deep roots in our societies to highlight the gravity of the climate change and the need for a radical, people-centred response that respects human rights.

As Pope Francis memorably expressed it in his landmark “Laudato Si” encyclical of 2015,

“We need a conversation which includes everyone, since the environmental challenge we are undergoing, and its human roots, concern and affect us all… we require a new and universal solidarity”.

In this spirit of outreach and solidarity, I call on Brazil, as ‘custodian’ of the Amazon, to return to the inspiring leadership it showed on climate change in previous decades from the Rio Summit in 1992 to the Paris climate agreement in 2015.

It is no exaggeration to say that without urgent, radical action, we will not bequeath a liveable planet to future generations. This would lead to ever fiercer conflicts and large-scale forced migration as resources become scarce, sea levels rise and droughts destroy farmlands and livelihoods.

Instead, drawing on the powerful discussions at the Amazon Synod, the leaders of Brazil and other Latin American countries need to listen to their people, and learn from their experiences on the front lines of the climate crisis – including the hundreds of thousands of schoolchildren, , who have taken to the streets demanding urgent action to safeguard their futures.

Our region’s response must be collective and cohesive. We do not need to reinvent the wheel, merely revive existing multilateral frameworks and institutions established by previous generations of leaders, such as the Amazon Cooperation Treaty of 1978, now formalised into the Amazon Cooperation Treaty Organisation. These afford us platforms for cooperation and dialogue, and are a means to resolve conflict in the interests of all our peoples and the rich biodiversity on which we all depend.

The eyes of the world are watching, and the clock is ticking. In December, Chile will host COP 25. This summit is a critical opportunity to showcase Latin American leadership and set an example for other global leaders to follow. 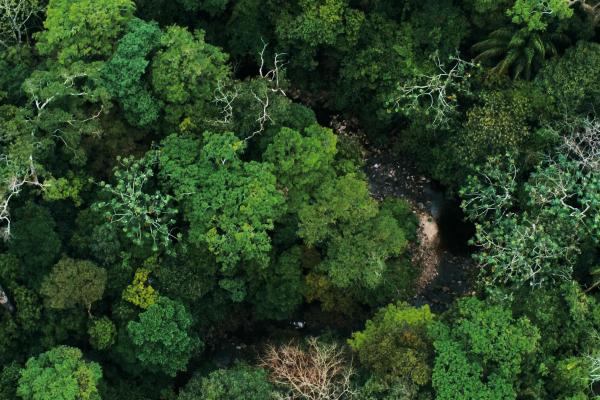 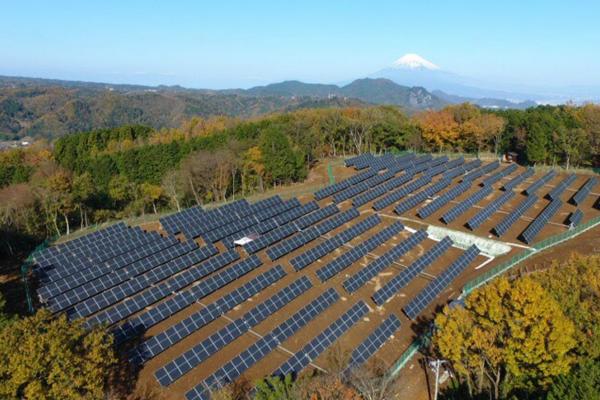 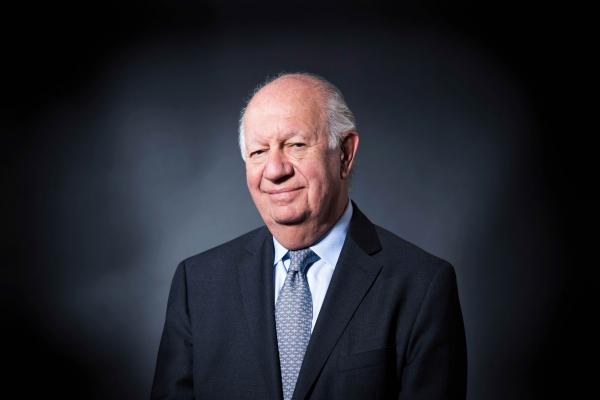 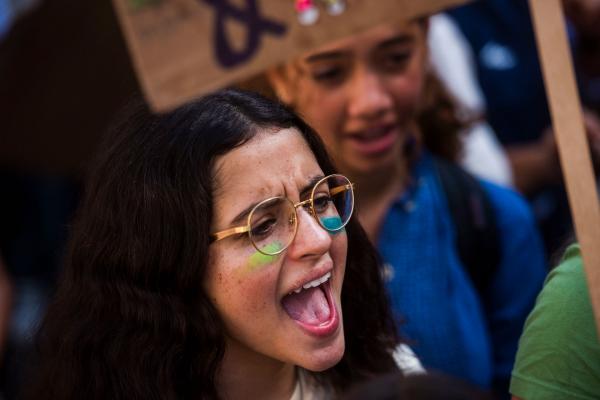 From universal health coverage, to the climate emergency; the refugee crisis, to access to justice, The Elders’ voice was prominent at the 74th UN General Assembly.